The IMD predicted heavy to very heavy rainfall at isolated places over Sub-Himalayan West Bengal and Sikkim, and Arunachal Pradesh. 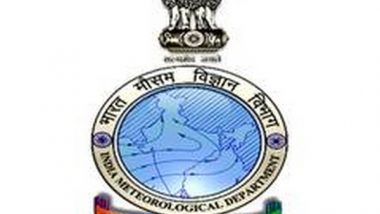 Strong Winds (speed 40-50 kph gusting to 60 kmph) very likely over Southwest and West-central the Arabian Sea. Fishermen are advised not to venture into these areas, it added.