Indonesia Masters 2020: PV Sindhu Knocked Out After Losing to Japan's Sayaka Takahashi in Second Round 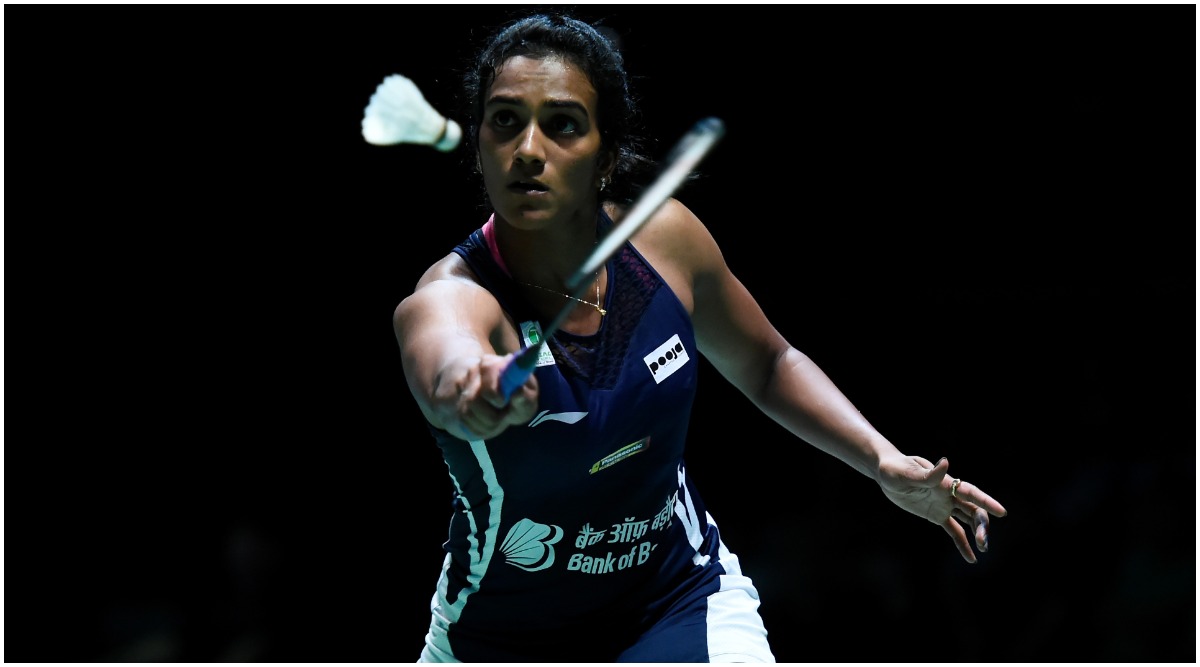 Jakarta, Jan 16: World champion P V Sindhu suffered defeat at the hands of Japan's Sayaka Takahashia in a closely-fought quarterfinal to bow out of the Indonesia Masters badminton tournament here on Thursday.

Sindhu lost 21-16 16-21 19-21 in a thrilling match that lasted an hour and six minutes. World number six Sindhu had a 4-2 head to head record against the 14th ranked Japanese before Thursday's match. PV Sindhu Wins, Saina Nehwal Out in 1st Round of Indonesia Masters 2020.

Takahashi had defeated another top Indian, Saina Nehwal, in the second round.