Velle, the comedy-drama is directed by Deven Munjal. It also stars Karan's uncle and versatile actor Abhay Deol. Prior to Velle, Karan starred in Pal Pal Dil Ke Paas, which marked his Bollywood debut in 2019. 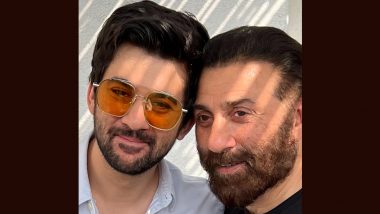