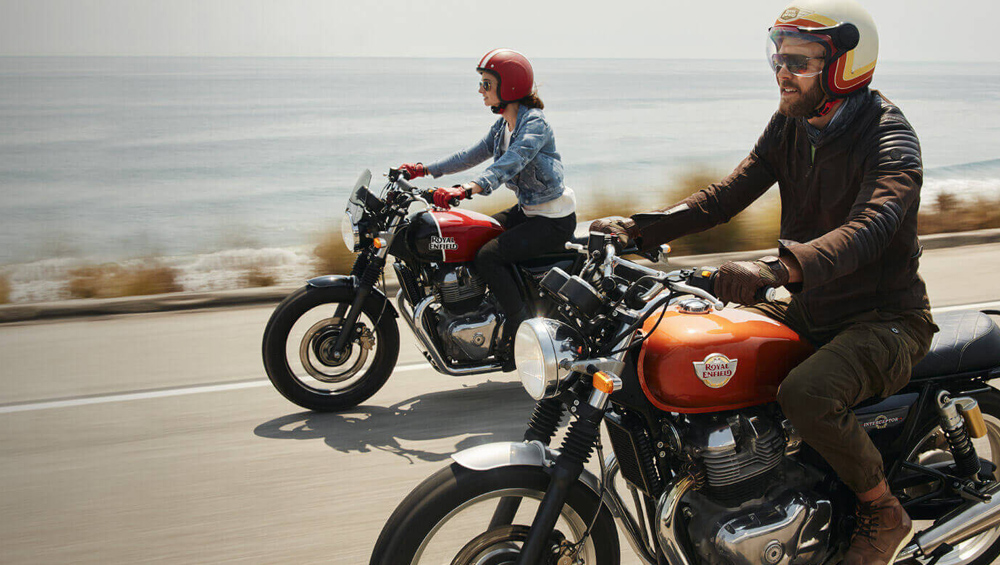 As far as the prices are concerned, the BS6 Royal Enfield Interceptor gets a starting price of Rs 2.65 lakh whereas the BS6 Continental GT is priced at Rs 2.8 lakh (ex-showroom India). Moreover, the top-spec chrome variants of the 650 Twins are priced at Rs 2.85 and Rs 3.01 lakh (ex-showroom India) respectively. The BS6 Royal Enfield 650 Twins are around Rs 9,000 expensive than the outgoing BS4 models.

Mechanically, the RE 650 Twins are powered by a BS6 compliant 649cc, parallel-twin, air and oil-cooled engine. The motor is tuned to make 47 bhp of maximum power against the peak torque of 52 Nm. Transmission duties on the motorcycles are carried out by 6-speed manual gearbox.

Additionally, the motorcycles will not be getting any major changes except the fact that there will be a BS6 compliant motor. Some minor changes are also expected to happen in the ECU and throttle bodies that might see a slight drop in torque and power figures.

The motorcycle manufacturer will also be offering bunch of accessories with Royal Enfield 650 Twins which includes handlebar brace-pad, fork gaiters, short fly-screen, engine guards, pannier mounting kit, soft panniers and much more. These accessories will range from Rs 600 to Rs 6,000.