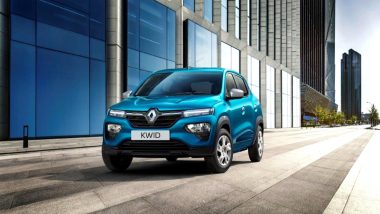 The French auto manufacturer, Renault has officially announced the launch of two new Kwid variants in the country. The two new variants of the Kwid are available in RXL trim. The new base variant of the BS6-compliant Kwid 1.0-litre has been priced at Rs 4.16 lakh (ex-showroom, Delhi) with a manual gearbox. The AMT variant of the Kwid 1.0-Litre on the RXL trim costs Rs 4.48 lakh (ex-showroom, Delhi). Carmaker Renault Plans to Cut Around 15,000 Jobs Worldwide, Including 4,600 in France Due to Coronavirus Crisis.

The company launched these two new variants to celebrate the success of the Kwid small car in the Indian market. So far, the carmaker has retailed 3.5 lakh units of the Kwid in India. And, the entry-level car from the French automaker has emerged as a volume churner. 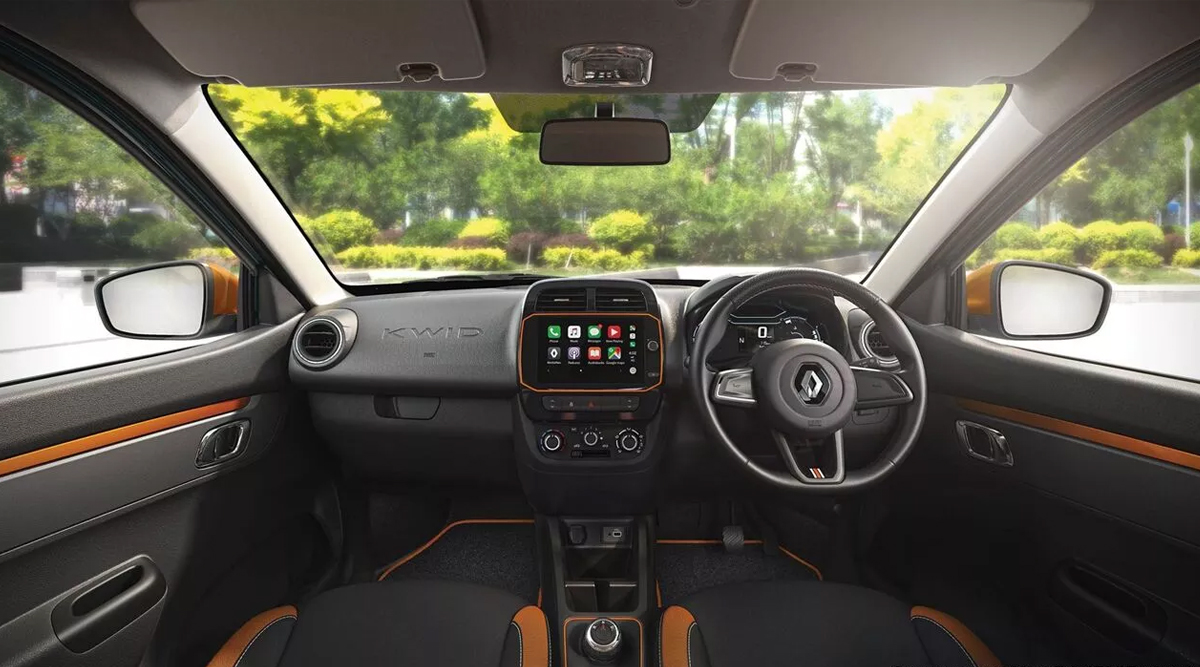 As far as the features are concerned, the RXL variants get remote keyless entry, single-DIN audio system with USB and Aux-in ports, Bluetooth and hands-free telephony. For safety, the company has incorporated features like driver side airbag, ABS with EBD, rear parking sensors as standard across all variants.

(The above story first appeared on LatestLY on Jul 07, 2020 10:58 PM IST. For more news and updates on politics, world, sports, entertainment and lifestyle, log on to our website latestly.com).