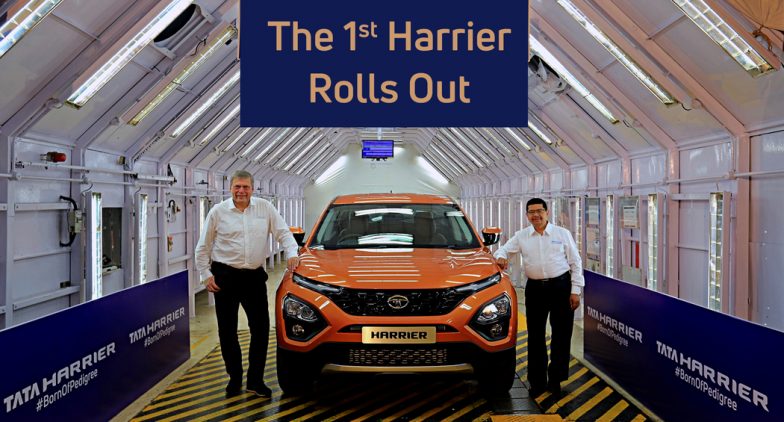 With its launch scheduled in January 2019 and bookings already in process, the Tata Harrier is up for an unveiling sometime in December. It has started its production officially, rolling out the 1st Harrier from its manufacturing line. Tata Motors has confirmed this in its official Youtube handle by uploading a production video. With this, Tata Motors is gearing up for the launch of its much-awaited SUV in early 2019. Tata Harrier was one of the most-admired cars since it made debut in 2018 Auto Expo. Tata Harrier SUV Likely to Make Global Debut by Early December – Report.

Tata Motors while describing it on its Youtube page said, "Tata Harrier comes to life on the all-new assembly line, set up using the best manufacturing processes from Jaguar Land Rover. Tata Harrier, the new benchmark of SUVs, built on the OMEGARC derived from Jaguar Land Rover’s D8 Architecture & powered by cutting-edge 2.0L KRYOTEC Engine, is all set to arrive in early 2019." Tata Harrier SUV To Get All-New 2.0-litre KRYOTEC Diesel Engine - Report. 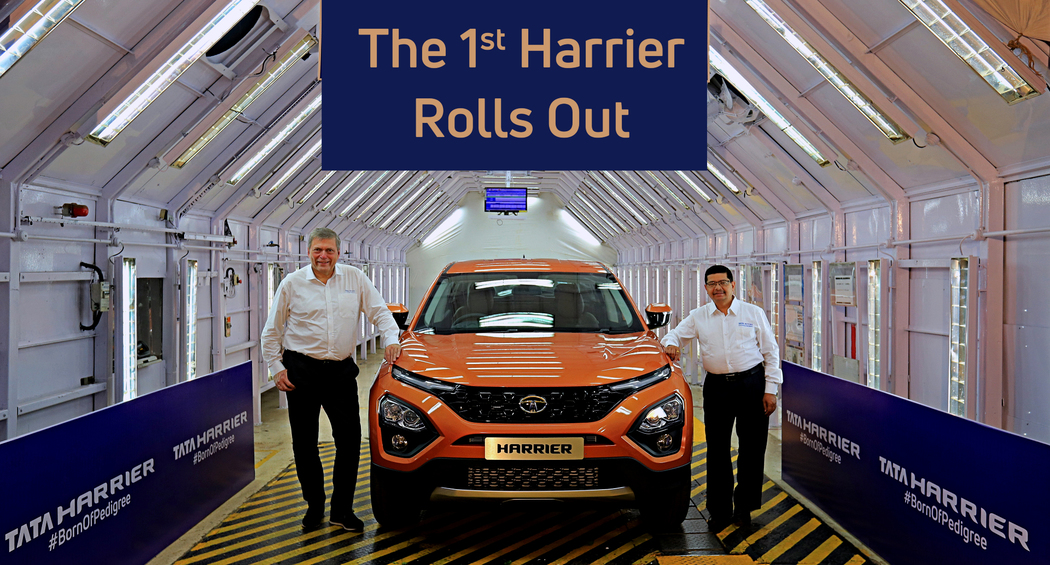 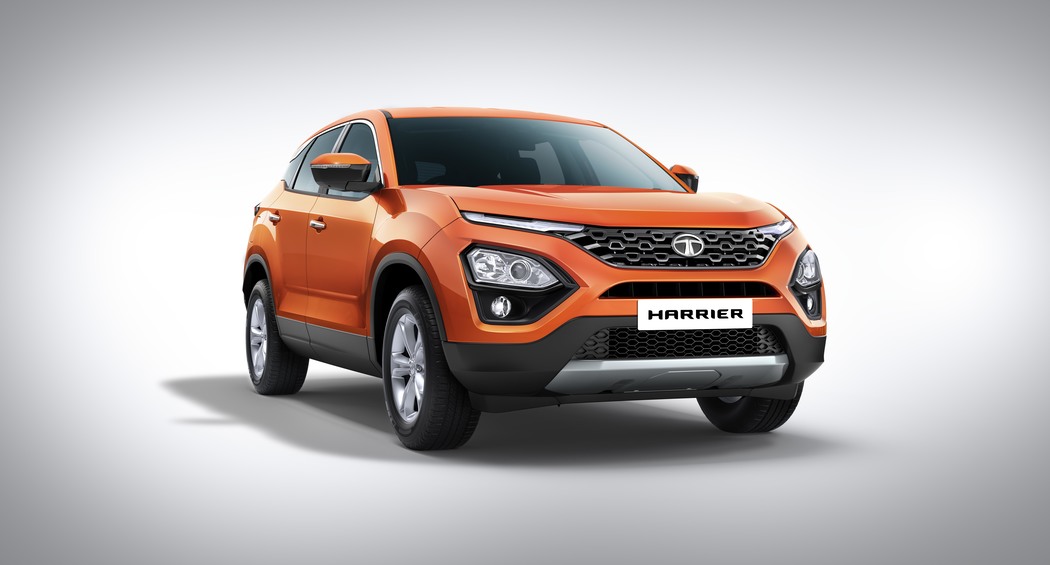 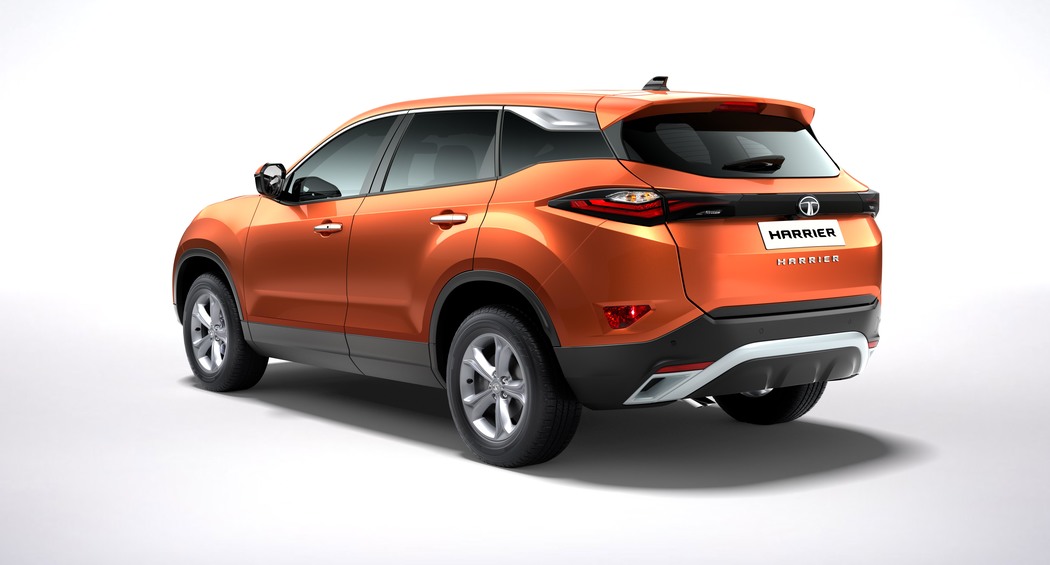 Mayank Pareek, President, Passenger Vehicle Business Unit, Tata Motors said, "We are confident that the Harrier will set new benchmarks in the SUV segment, in 2019. With the all-new assembly line ready and the rollout of the 1st Harrier, we are now gearing up to start deliveries in early 2019."