After Bengaluru Sonic Boom, Hrithik Roshan Finds This Clip from Bhubaneswar to be a Strange Coincidence And All We Can Think is 'Jadoo'! 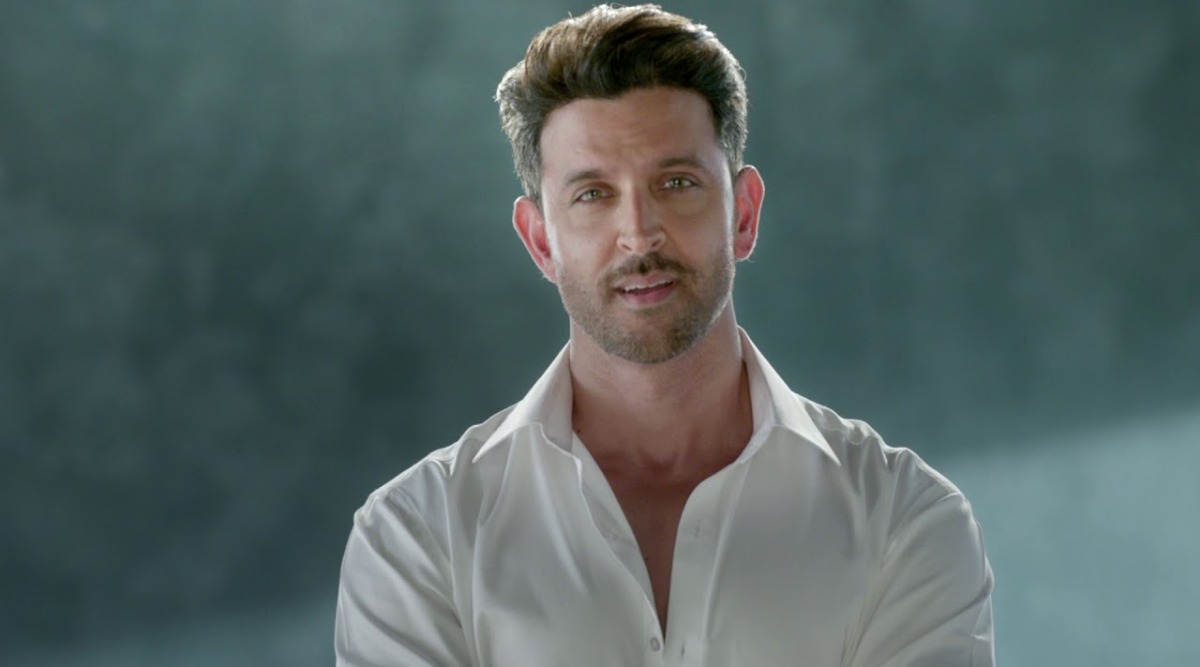 Recently, a loud constant noise in Bengaluru startled everyone. People termed this as the sonic boom from a spaceship or an earthquake. However, it turned out to be a routine IAF Test Flight. Before the real reason was out, netizens were busy speculating about the aliens invading earth and more such theories, Of course, Bollywood fans had to bring up the Hrithik Roshan's Koi Mil Gaya. The actor even reacted to it and now he has again tweeted about the similar incident which seemed like lightening that happened in Bhubaneswar. Bengaluru Sonic Boom: Hrithik Roshan's Reply To Whether He Called His Alien-Friend 'Jadoo' On Earth is Epic!.

In a video shared by Twitter user, the street lights are seen fluctuating and loud noise is audible similar to that of Bengaluru. The caption was, "We in #Bhubaneswar have started communicating after seeing #bangaloreboom on Morse code." The actor shared the video and wrote, "That’s a strange coincidence!." Check out the tweet and the video below.

Well, we don't know whether it was a coincidence or a similar flight test happened in the city too. However, the fluctuating lights and the sound sure looked like an eerie visual!

Looks like Hrithik is damn interested in the subject and has been sharing the same. Or is he hinting towards a possible announcement of Krrish 4? For the uninitiated, Koi Mil Gaya was taken forward with sequels like Krrish, Krrish 3. Rakesh Roshan, director of the film is soon to helm the fourth installment.