A year ago the rumours of Dia Mirza dating a Mumbai-based business man had started doing rounds on the internet. Yesterday, reports flashed across the internet that Dia is getting married to Vaibhav Rekhi on February 15. 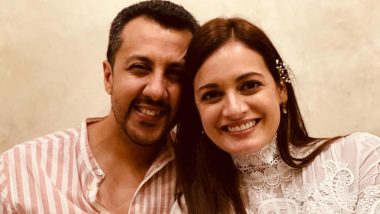 A year ago the rumours of Dia Mirza dating a Mumbai-based business man had started doing rounds on the internet. But the actress has always preferred to remain tight-lipped about her personal life. Yesterday, reports flashed across the internet that Dia is getting married to Vaibhav Rekhi on February 15. However, the actress has not made any official announcement about it yet. But with the posts shared by Shah Rukh Khan’s manager Pooja Dadlani on Instagram, looks like things have become pretty much official. Dia Mirza To Tie The Knot With Mumbai-Based Businessman Vaibhav Rekhi On February 15?

Pooja Dadlani shared two picture posts welcoming Dia Mirza to the family. The first picture shows Dia posing happily with Vaibhav Rekhi and the second one shows the couple with near and dear ones. Even Dia has commented on Pooja’s post with a heart emoji that she captioned as, ‘Welcome to our crazy family @diamirzaofficial.. we all love you’. According to a report in Times Now, Dia and Vaibhav’s pre-wedding festivities took place last evening in the presence of family and close pals. Take a look at the pictures below: Dia Mirza, Sahil Sangha ‘Mutually Decide to Separate’ after 11 Years of Togetherness. 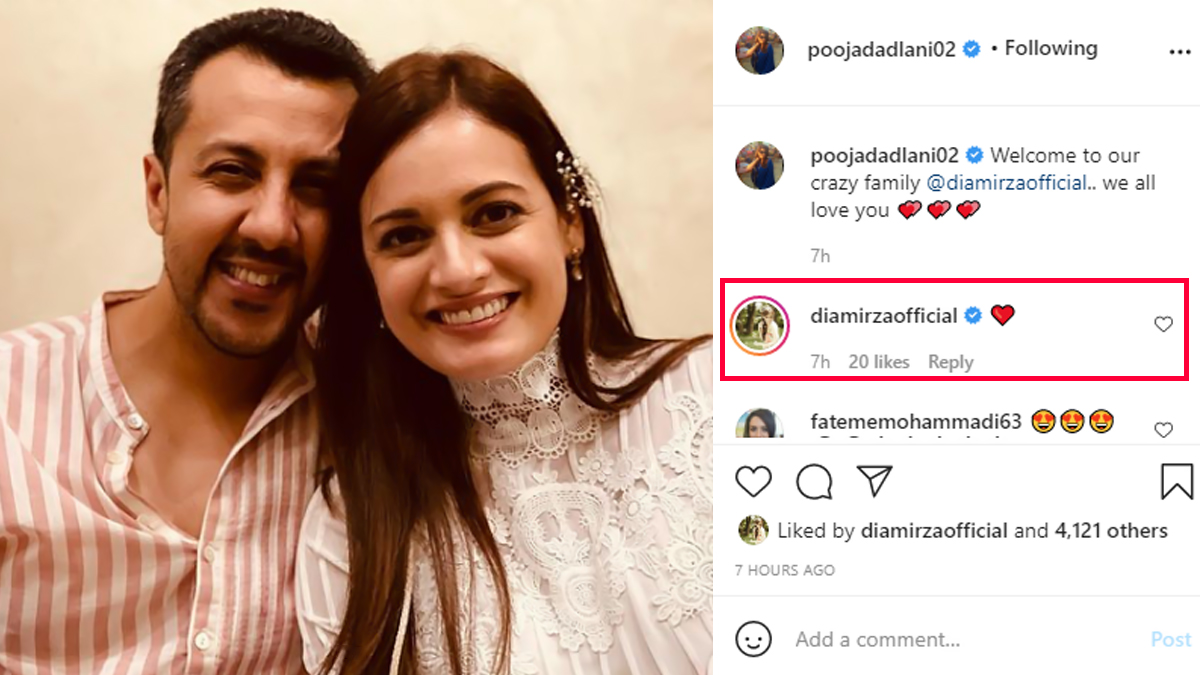 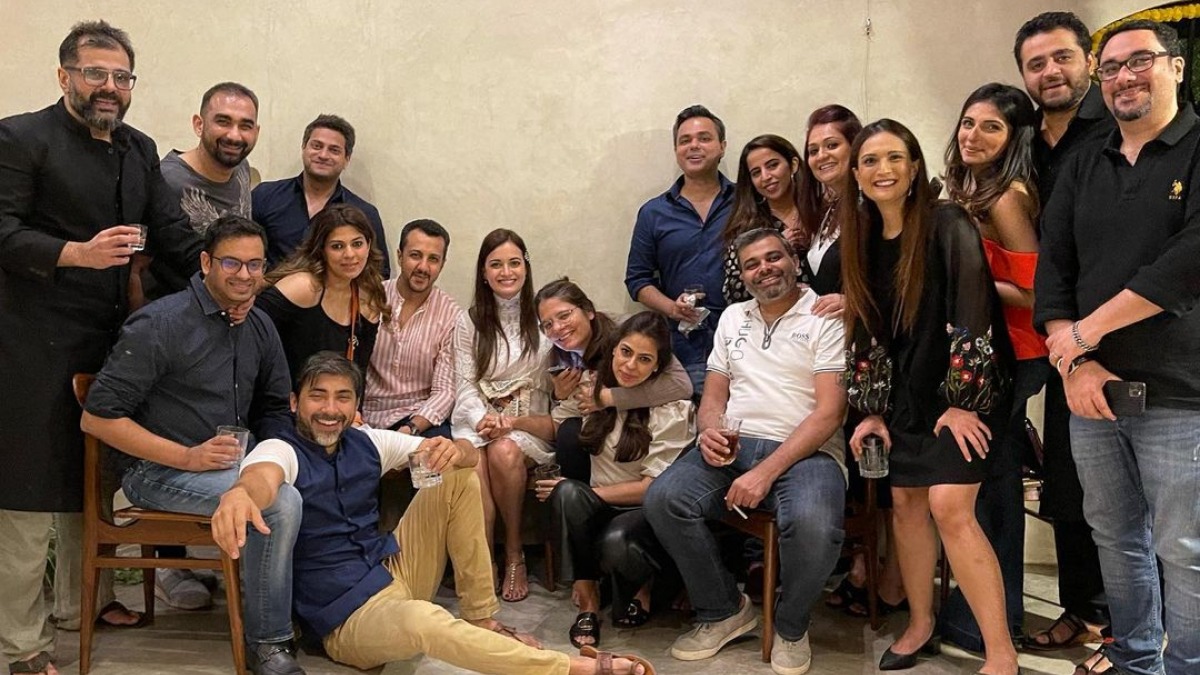 Talking about Dia Mirza’s wedding, a source had revealed to PTI, “Dia is getting married to Vaibhav in Mumbai on Monday in presence of family and close friends. It is going to be a private ceremony.” This would be second marriage for both Dia and Vaibhav. The actress was earlier married to Sahil Sangha and got divorced in August 2019. Vaibhav was married to Sunaina Rekhi and the duo even share a daughter together.

(The above story first appeared on LatestLY on Feb 14, 2021 09:24 AM IST. For more news and updates on politics, world, sports, entertainment and lifestyle, log on to our website latestly.com).