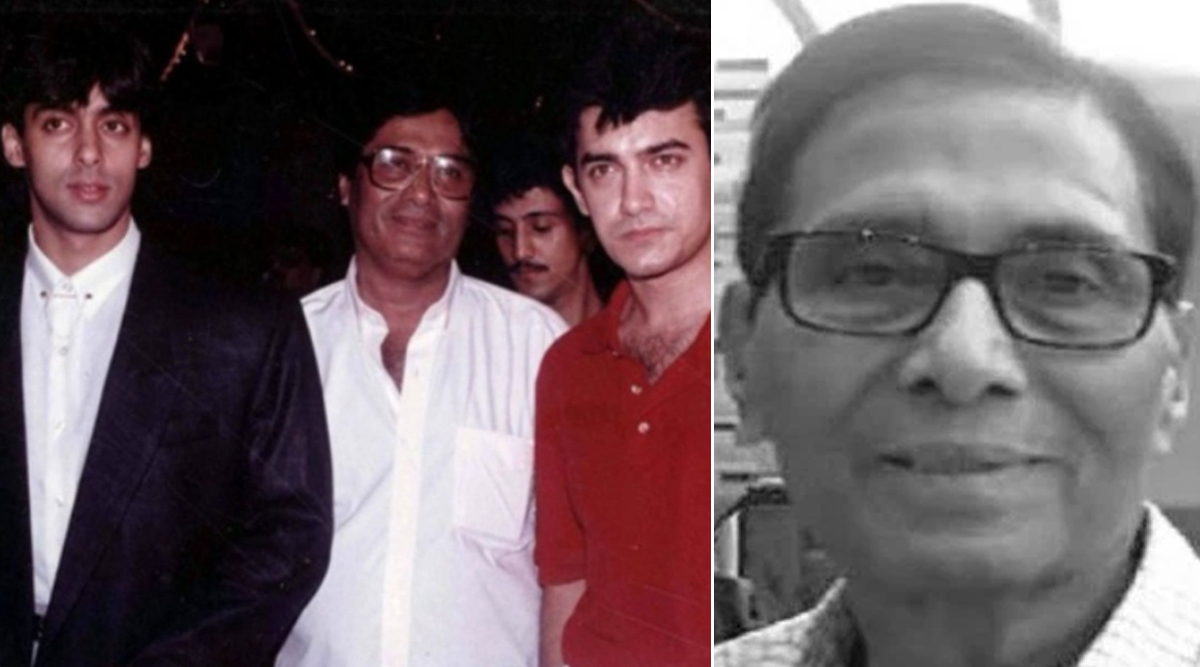 Bollywood industry lost yet another behind the camera stars. Producer Vinay Sinha, who is a producer well known for bankrolling projects like Andaz Apna Apna, Chorr Police and also some television shows, passed away on Friday, January 24, 2020. The producer was recently in the news for starting work on the Andaz Apna Apna sequel. The news was confirmed by many from the industry circle who tweeted about the producer's passing and offered condolences to his family. The reason behind his passing is still unknown. Andaz Apna Apna 2: Ranveer Singh and Varun Dhawan to Actually Replace Salman Khan and Aamir Khan? Here’s the Truth!.

#SadNews Producer #VinaySinha passed away few hours back. Vinay ji is known for producing #AndazApnaApna #RafooChakkar #ChorPolice and TV serials. He was also vice president of #IMPPA. He was presently working on few projects which included sequel of #AndazApnaApna. Om Shanti. pic.twitter.com/xZAJg10umY

Vinay Sinha, producer of films like ‘Andaz Apna Apna’, passed away a few minutes back. May his soul Rest In peace.

At the time of his passing, Vinay Sinha was serving as the president of the Indian Motion Picture Producers' Association (IMPAA) and also working on the sequel of his cult hit Andaz Apna Apna. The first part of the hit comedy starred actors Aamir Khan, Salman Khan, Karisma Kapoor, Raveena Tandon, Paresh Rawal and Shakti Kapoor and is considered as one of the most iconic movies that Bollywood can boast of at all times. Our deepest condolences to the producer's family!