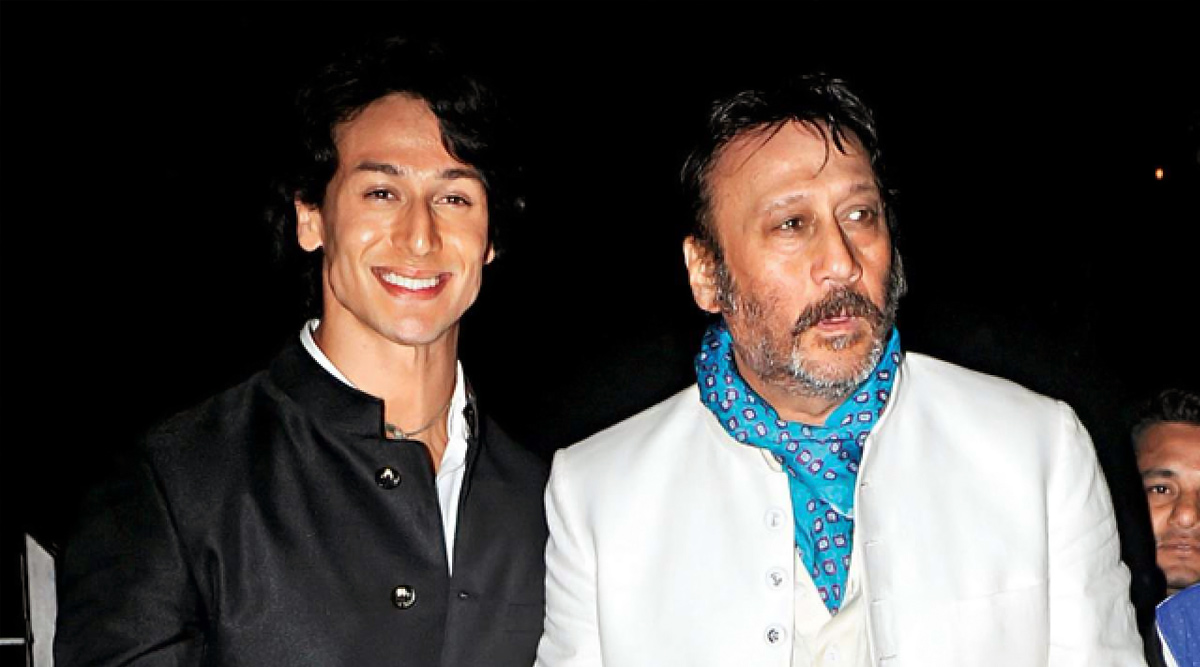 Tiger Shroff has turned into one of Bollywood's most loved action stars in no time. The actor made an impressive debut with Heropanti and later also with the Baaghi franchise. The film's third instalment is all set to release this year and we bet you are super excited about it. Well, we have another reason for you to dance with joy because Tiger will be joined by his father Jackie Shroff in this film and the duo are all set to play father-son in it. Fans have waited for long to see Tiger and Jackie on-screen together and it looks like Sajid Nadiadwala has managed to pull off his casting coup. Baaghi 3: Tiger Shroff Looks Hot and How as He Imitates Keanu Reeves' Action Scene From The Matrix! (Watch Video).

As reported by Mumbai Mirror, Jackie Shroff will play father to both Tiger and Riteish Deshmukh's characters who will be seen playing brothers in the upcoming film. Confirming the news, Nadiadwala spoke to Mirror and said, "Everyone has been waiting to see Tiger team up with his with his hero’ father Jackie since we launched him. There have been plenty of speculations, but no one has been able to bring them together in the last six years as the duo was categorical that they would only share the screen when a film and role merited their presence."

We hear Jackie will have a pivotal role in the film and given how the Baaghi franchise has been with its supporting cast, we are sure it is going to be a meaty role. The film is being helmed by Ahmed Khan and also stars Shraddha Kapoor and Ankita Lokhande in key roles. With Jackie and Tiger's inclusion in the third instalment, it certainly seems like Baaghi 3 will go a notch above its prequels.