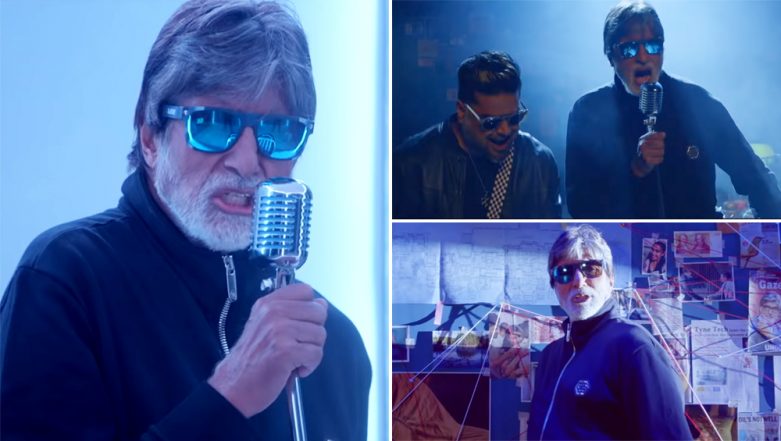 Amitabh Bachchan and Taapsee Pannu's second film together Badla has completed two weeks in theatres and so far the crime thriller has had a fantastic run at the box office. Helmed by Sujoy Ghosh, the film is getting cash registers ringing not just in India but abroad as well. Considering the project involves three terrific artists - Big B, Pannu, and Ghosh - it's not surprising that their film has turned out to be a crowd puller. After having a good run in week 1 and entering the Rs 50 crore club, Badla has now achieved yet another feat. It has surpassed the lifetime collection of Pink and 102 Not Out. Badla Box Office Collection Day 11: Amitabh Bachchan and Taapsee Pannu Starrer Set to Surpass Lifetime Collection of Pink, Grosses Rs 70.52 Crore.

Badla, which is produced by Shah Rukh Khan's Red Chillies Entertainment, has already been declared a hit and is now eyeing to end its run in theatres with a mighty impressive number. At the overseas box office, Badla had collected Rs 25.38 crore by the end of the second weekend.  While Akshay Kumar's Kesari has arrived in cinema halls, only time will tell if it affects the box office business of Badla or not.