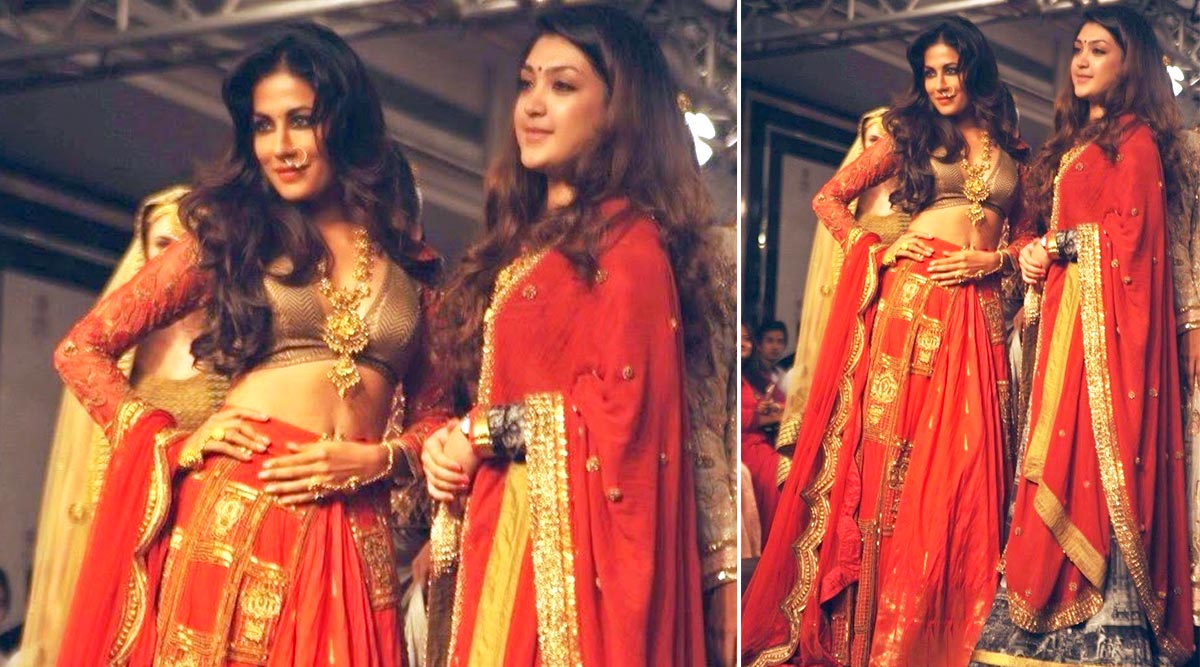 Actress Chitrangda Singh was in town to shoot for her upcoming film Bob Biswas, and she made most of her stay by going on a sari shopping spree. The "Hazaaron Khwaishein Aisi" actress traversed the length and breadth of Gariahat and Hatibagan, areas that are considered to be street shoppers' paradise. "I absolutely love the handloom craft of Bengal. It was one of the main reasons why I was excited about being stationed in Kolkata. I bought saris fashioned from Murshidabadi silk, tussar silk and the famous Baluchari sari," said Chitrangda. Shah Rukh Khan is Having a Major FOMO Moment as Abhishek Bachchan Starts Shooting with Bob Biswas Team in Kolkata.

The spin-off movie that the actress is shooting for tells the backstory of the assassin Bob Biswas in Sujoy Ghosh's 2012 Vidya Balan-starrer, "Kahaani". Although Bob Biswas was brilliantly performed by Bengali actor Saswata Chatterjee in that film, Abhishek Bachchan will star in the title role of the spin-off flick. Ghosh co-produces the film with Shah Rukh Khan, while Diya Annapurna Ghosh directs. Abhishek Bachchan Begins Shooting for Bob Biswas in Kolkata (View Pic)