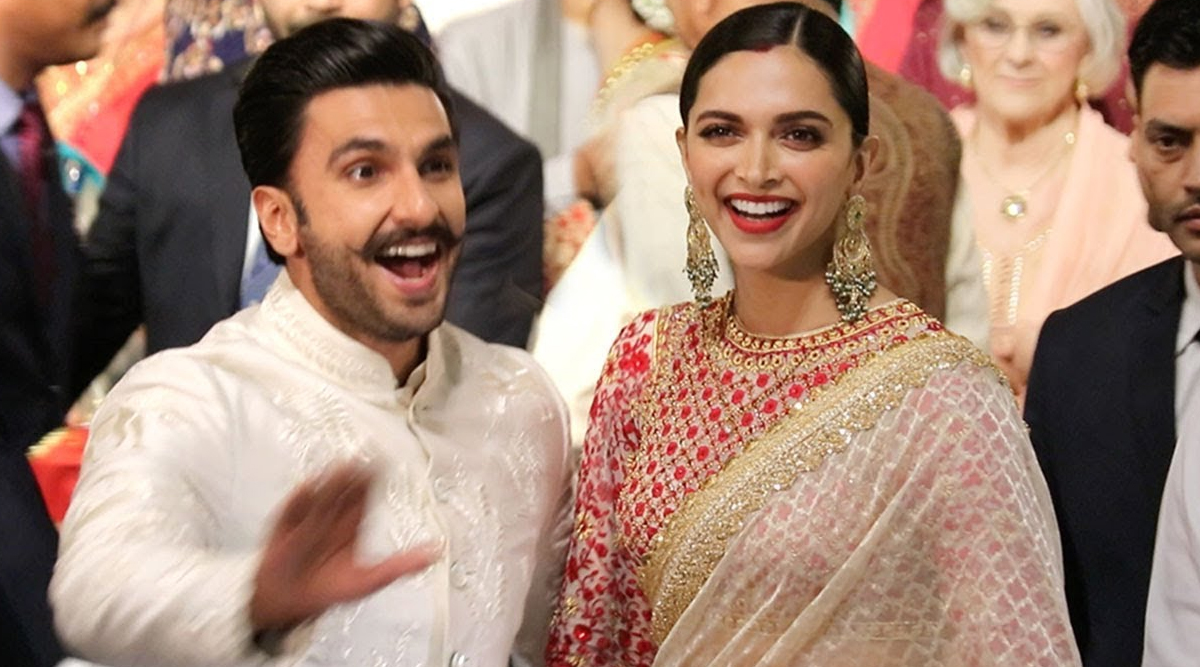 Mumbai, January 26: Star couple Deepika Padukone and Ranveer Singh leave no chance to bring a smile to their fans' faces -- especially with their PDA on social media - and this time, Deepika's comment on Ranveer's picture with his "'83" team is winning the hearts of people.

But more than the image, it was Deepika's comment which grabbed the eyeballs of social media users. She handed Ranveer her shopping list from Chennai. She asked him to bring the popular South Indian sweet Mysore Pak from Chennai.

Speaking of "'83", the film is directed by Kabir Khan and it essays former India skipper Kapil Dev's captaincy in leading the Indian cricket team to victory against the West Indies in the World Cup final in 1983. Ranveer will essay Kapil's role in the film. Deepika will also be seen in the film as Ranveer's on screen wife.