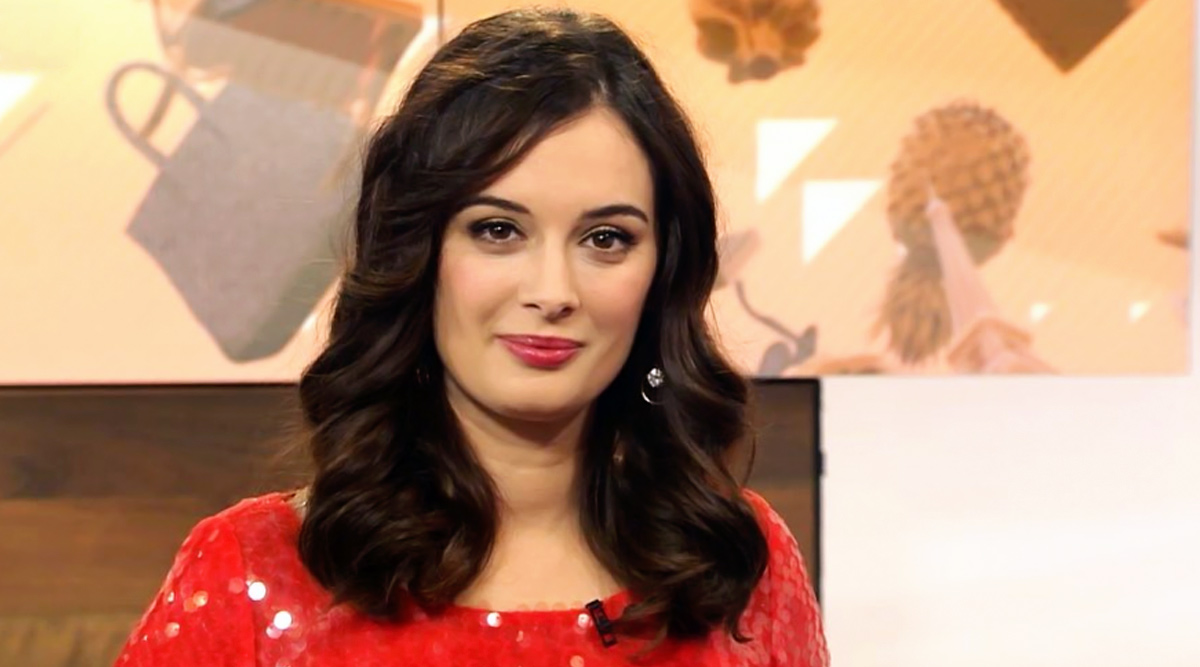 Indian-German origin actress Evelyn Sharma says when she ventured into the Hindi film industry in 2010, it welcomed her with open and loving arms. Evelyn made her Bollywood debut in the 2012 film "From Sydney With Love". She was then seen in films like "Nautanki Saala", "Yeh Jawaani Hai Deewani", "Yaariyan" and "Saaho" among many more. Was Bollywood welcoming initially and did she ever feel like an outsider? "I landed on Indian shores in 2010 and destiny took its course. Bollywood welcomed me with open and loving arms. Evelyn Sharma Slips Into a Floral Jumpsuit By AND Making It a Perfect Style Steal.

I started out as a model and after being launched as the face of a big beauty campaign, I soon started getting offers for Bollywood films," Evelyn told IANS. The actress says she took up films that "sounded" interesting to her. "I took up the ones that sounded the most interesting to me and the teams that were the friendliest to me. I still choose my films the same way today! I always believed the journey of making a film should be as enjoyable as watching the end-product in the cinemas," she said. Evelyn Sharma Says She Will Opt for a Second-Hand Wedding Dress When She Ties the Knot to Beau Tushaan Bhindi.

Currently, Evelyn is isolating in Australia. She recently told IANS that she has discovered that the quarantine period is the best time for her to explore scriptwriting.