Fitness Alert! From Kangana Ranaut to Taapsee Pannu, Bollywood Beauties Who Underwent Physical Transformation for Their Roles in Upcoming Movies

We have often seen actors undergo intense physical transformation for their roles. Think Aamir Khan in Dangal, or Salman Khan in Sultan. Right now, though, it is the turn of the leading ladies in Bollywood to experiment with their bodies for roles. 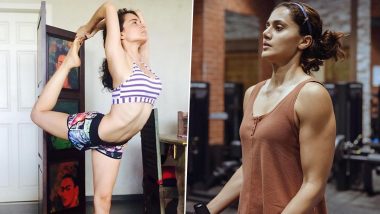 We have often seen actors undergo intense physical transformation for their roles. Think Aamir Khan in Dangal, or Salman Khan in Sultan. Right now, though, it is the turn of the leading ladies in Bollywood to experiment with their bodies for roles. Many actresses have taken cue from their male counterparts and are working on one film at a time, which explains the time they get to work on such drastic transformation. Kangana Ranaut Talks About Fitness: Anything Is Possible With Strong Will, Tough Mind

The trend of actresses shooting for multiple films at the same time still remains. However, those who want to perfect a specific look for a particular role have lately learnt to stay away from other assignments during the tenure. Rashmi Rocket: Taapsee Pannu Is on Beast Mode, Actress Sweats It Out at the Gym for Her Athlete Role (See Pics)

Here's looking at Bollywood actresses who are building muscle, as well as gaining or losing weight for roles. 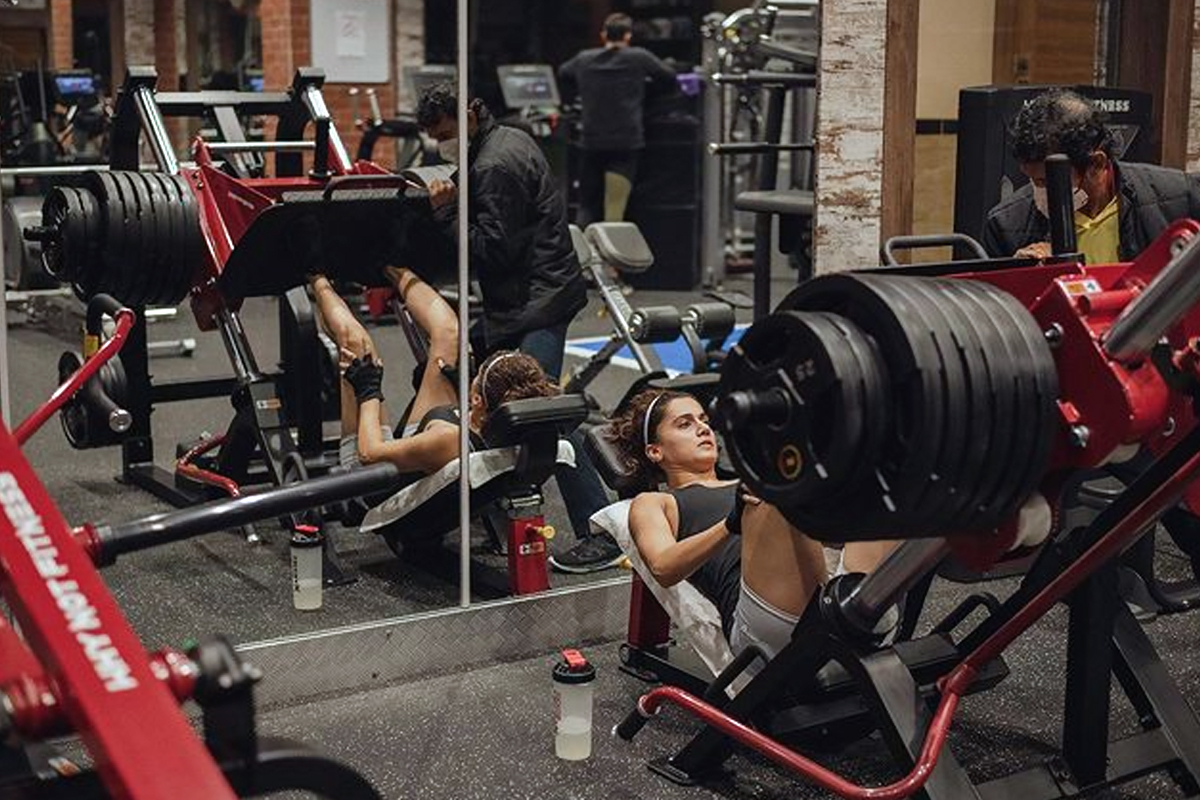 Taapsee Pannu Sweat It Out at Gym (Photo Credits: Instagram)

Over the past year or so, Taapsee underwent a rigorous fitness regime to become an athlete in her upcoming film, Rashmi Rocket. She gained weight and built the muscular built of an athlete over months. In one of her social media posts, Taapsee had written: "The journey from 50 lbs (22.6 kilos) to 540 lbs (244.9 kilos)", to explain her drastic makeover. Directed by Akarsh Khurana, the sports-drama showcases the story of a girl named Rashmi, and her journey from a tiny village to athletic glory. The film will release sometime in 2021. 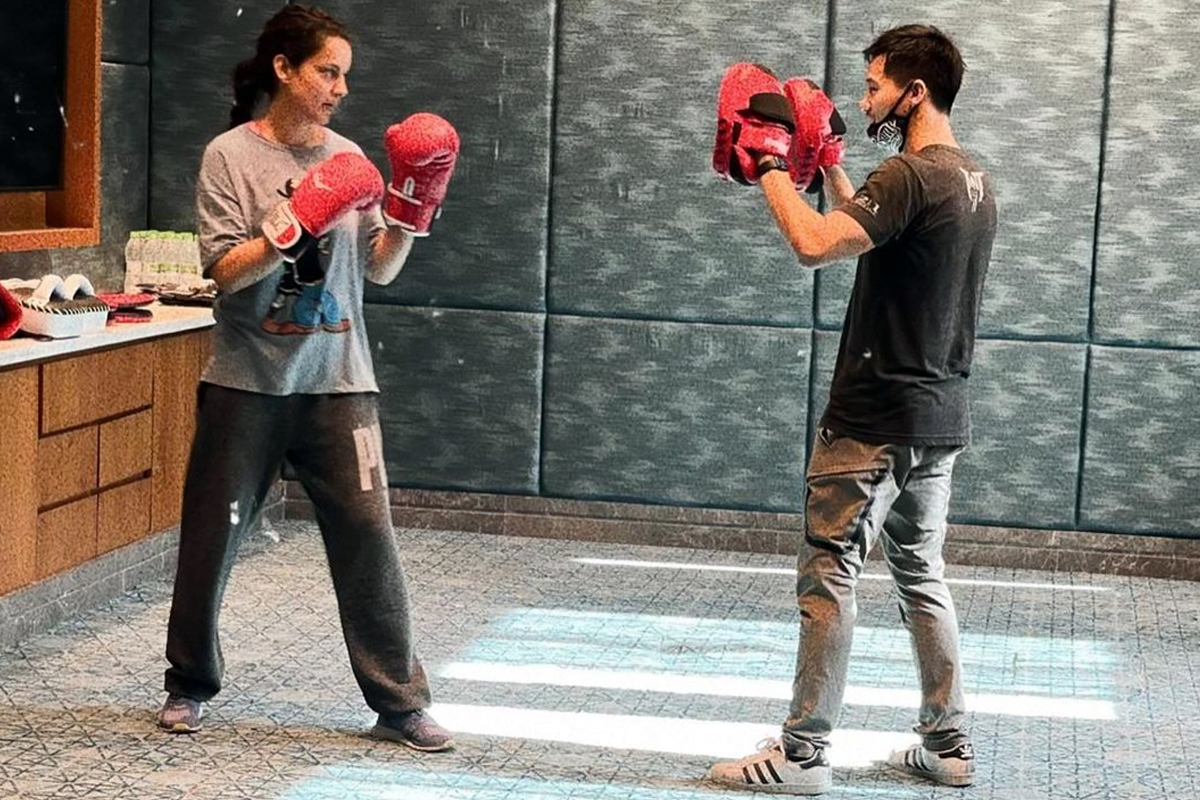 The actor will be seen in the action spy thriller Dhaakad, and recently released a post of the film to reveal her first look in the project. By the first look, it is obvious that she has upped her fitness quotient to acquire a super-fit look for her role. Kangana will don an uber action avatar in the violent spy thriller, set against the backdrop of international espionage. Besides Dhaakad, Kangana also has Thalaivi slated for release. She reportedly gained 20 kilos to play a phase in the life of late Tamil nadu politician-actress J. Jayalalithaa. 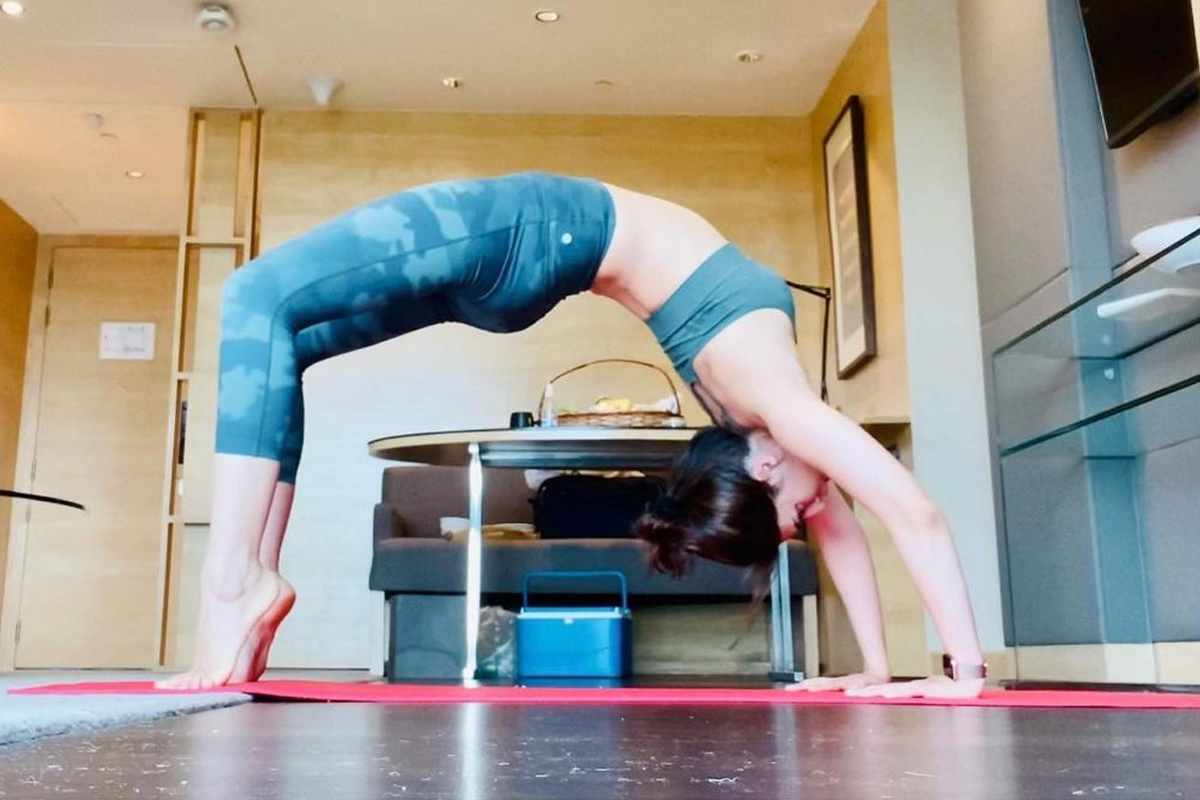 The actress has undergone drastic transformation for her upcoming film, Mimi. Kriti had announced a while back that she is gaining 15 kilos for her role. The film is about a girl who becomes a surrogate mother for a middle-aged couple. The actress revealed that she had to forcibly increase her diet intake in order to gain weight. 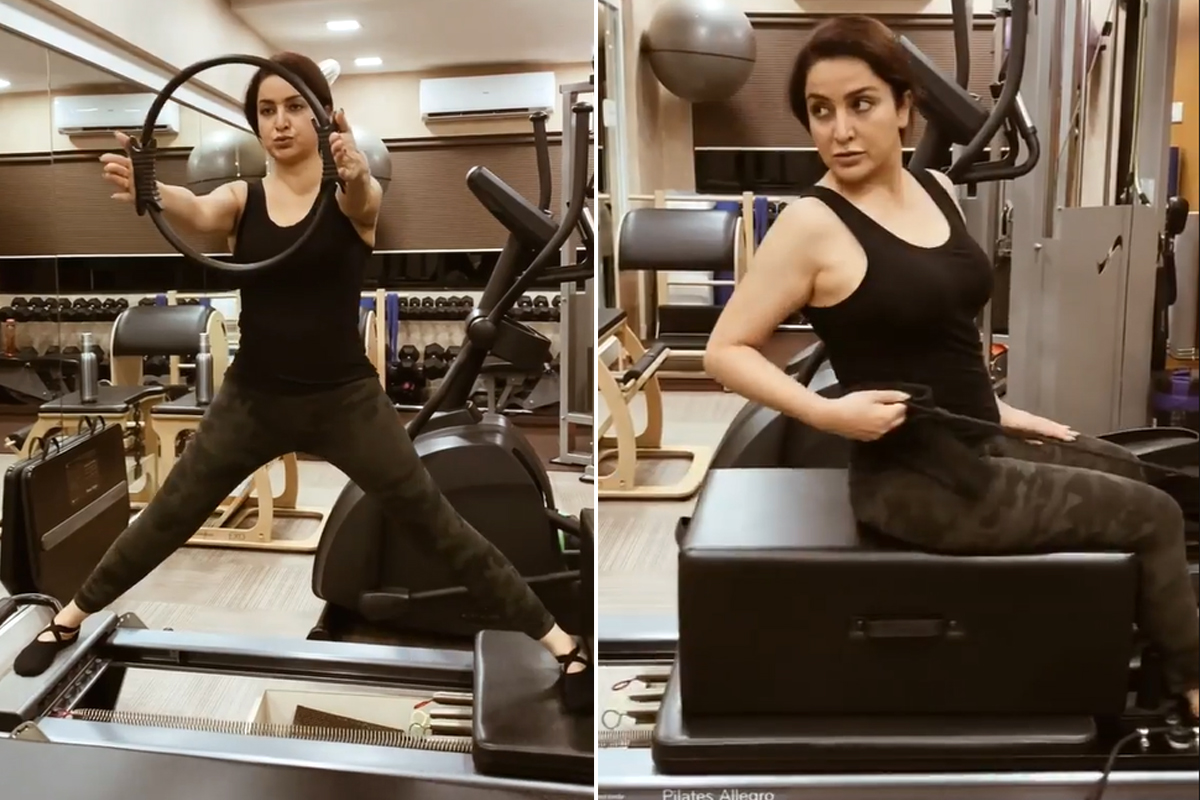 The actress will soon be seen in a web series, Fear. While she has kept mum about the storyline, Tisca has revealed that she has to lose a lot of weight to look her role. While talking to IANS, Tisca said: "It requires a lot of physical effort in terms of hardcore physical training and changes in diet. I need to have a very lean look in it."

(The above story first appeared on LatestLY on Feb 02, 2021 03:44 PM IST. For more news and updates on politics, world, sports, entertainment and lifestyle, log on to our website latestly.com).