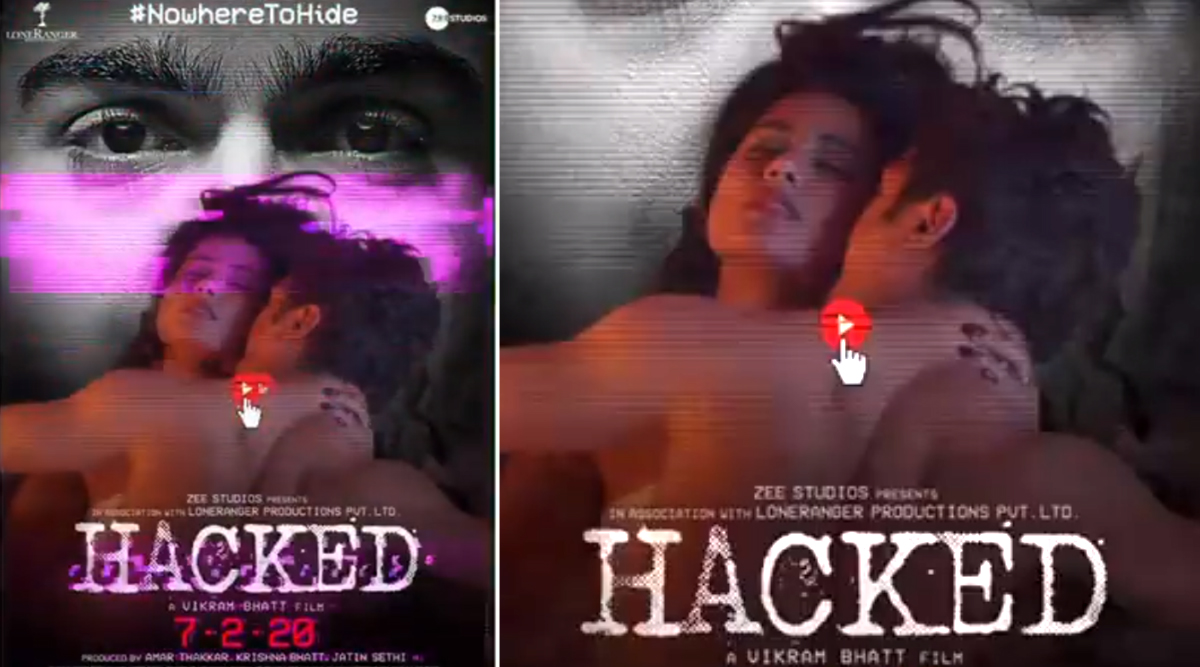 Vikram Bhatt's thriller film Hacked is slowly and steadily gaining momentum amid the fans. Hina Khan stars in this Bollywood movie that also stars Rohan Shah in the lead. The film is based on cybercrime and the after-effects of the same. The movie recently got leaked on various piracy sites that sort of affected the business of the film. As per the reports, Hacked full movie in HD leaked and is available for free download and watch online. The reports also say Hacked movie download link is shared on Telegram, Google Drive, WhatsApp etc. Hacked Movie Review: Hina Khan Is Both Bold and Beautiful in Vikram Bhatt’s Listless Cybercrime Thriller.

Earlier, the film got leaked on the infamous piracy site, Tamilrockers. The site is known to leak the latest of the movies just on the day or a few days of the release. Hacked too fell prey to this immoral norm of the site. Not just that but Hacked full movie in HD also got leaked online for free download and watch online as well.

Now that the film is all over the internet for the absolutely wrong reasons, it is crucial to see if it gets affected moneywise. The actress received a rave response from the fans but the movie got a mild reaction.