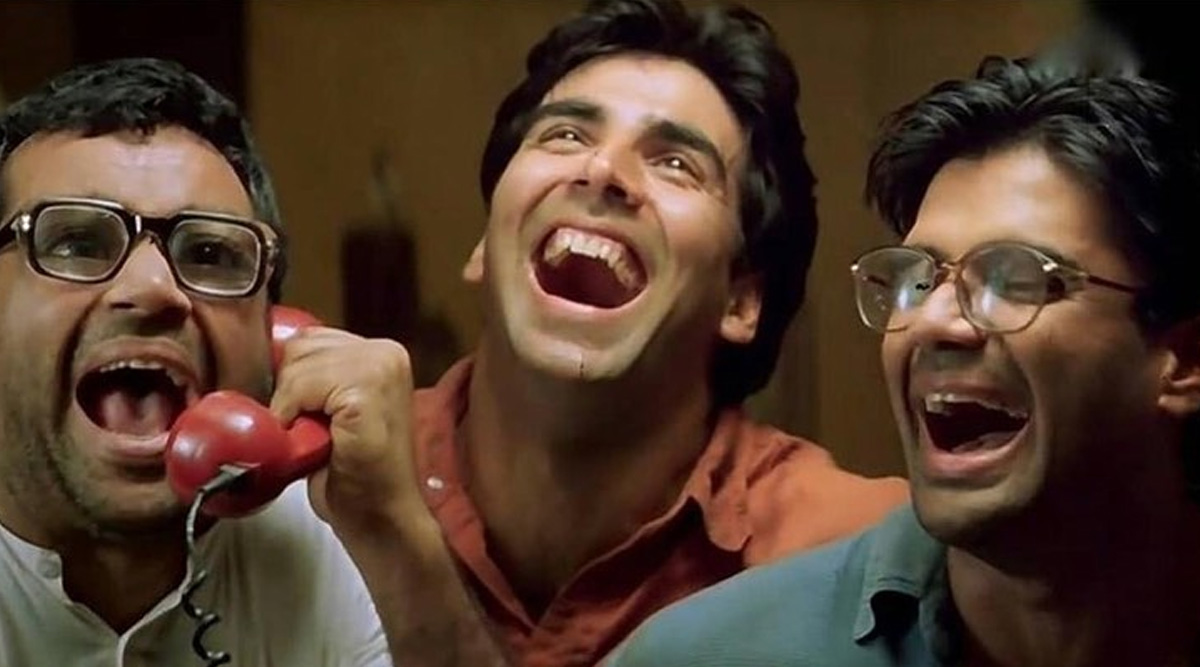 Akshay Kumar, Suniel Shetty and Paresh Rawal's Heri Pheri and Phir Hera Pheri are still fan-favourite. The comedy film franchise by Priyadarshan and co is also still regularly shown on TV. The memes based on the prime characters and scenes are currently in trend like a wildfire. Of course, fans are demanding Hera Pheri 3 with the same cast in the lead. While the project has been confirmed, Suniel Shetty gave not-so-thrilling update on the same. Akshay Kumar Confirms Hera Pheri 3, Says they are Working to Get it Started.

In his latest interview, he mentioned about differences and also that he is aware about the memes that are viral! Well, we are glad that the makers know the sky-high expectations of fans from the third installment!

While speaking with Mumbai Mirror, the actor said, "Everything is on hold for now. The film's team intends to make Hera Pheri 3, but some differences need to be ironed out. The film is a big hit on television as well as in the meme world and we are all aware of the anticipation among the audience for the film." Akshay Kumar Out, Kartik Aaryan In to Play 'Raju' in Hera Pheri 3? Fans Say 'Hope Not!'.

Hera Pheri released in 2000 while Phir Hera Pheri in 2006. Now twenty years later, the fans expected a blockbuster sequel. They even recently celebrated completion of 2 decades of the film. However, due to the ongoing pandemic, the shoots and decisions related to film projects are halted. Hence, we can only hope that the much-awaited installment sees the light of the day somehow!