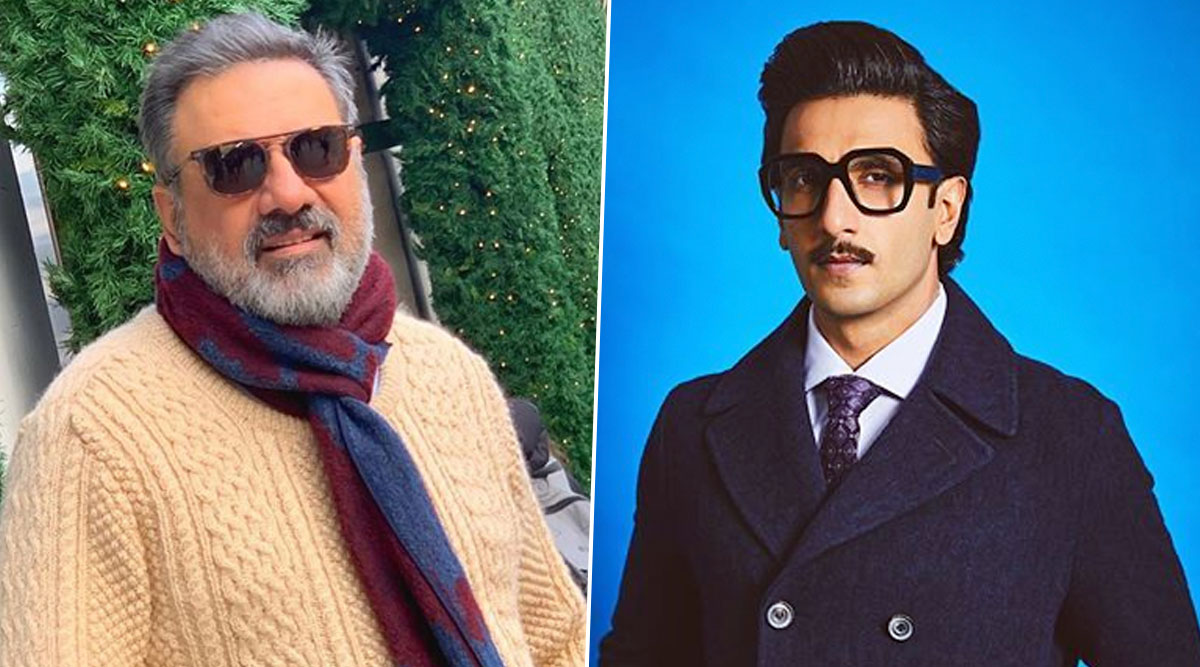 Boman Irani has been roped in to play the character of actor Ranveer Singh's father in the upcoming film Jayeshbhai Jordaar. The veteran actor calls the script "rare" and that it's a "moving story". "Jayeshbhai Jordaar is a rare script that tells a brilliant, moving story. For me, Divyang is a writer and director to watch out for and talent like him comes once in many, many years. He has written something exceptionally thought-provoking that delivers a powerful message in the most entertaining and humorous manner," Boman said. Bollywood Debutante Shalini Pandey Calls Jayeshbhai Jordaar Co-Star Ranveer Singh a ‘Powerhouse Performer’.

Directed by debutant writer-director Divyang Thakkar, Jayeshbhai Jordaar is a humourous entertainer set in Gujarat and Ranveer will be seen playing the role of a Gujarati man. Boman is again teaming up with Ranveer after 83. He tagged the Gully Boy star as "powerhouse performer". Shalini Pandey in Ranveer Singh’s Jayeshbhai Jordaar! 7 Pretty Pictures of the Arjun Reddy Actress That Will Make You Her Fan Already.

Boman said: "Working with Ranveer is always fun. He is a powerhouse performer who gives his all in every scene and as an artist, it is amazing to creatively collaborate with such people. I'm playing his father in the film and we have a very interesting relationship for people to find out when they see the film."