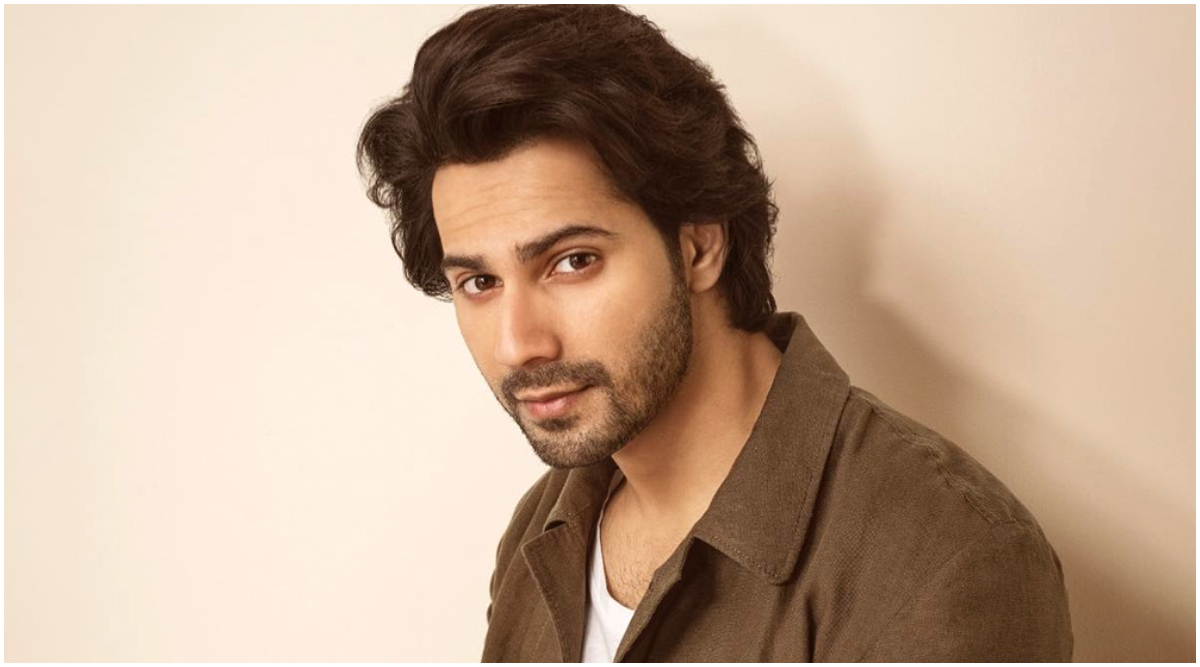 Actor Varun Dhawan on Tuesday condemned the violence in Delhi's Jawaharlal Nehru University (JNU) and said one cannot stay neutral during such incidents, joining a section of Bollywood personalities who have denounced the campus mayhem. Violence had broken out inside the university campus on Sunday night as masked men armed with sticks and rods attacked students and teachers and damaged property. At least 34 people, including JNU Students' Union president Aishe Ghosh, were injured. After Deepika Padukone's JNU Visit #BoycottChhapaak Starts to Trend on Twitter.

Speaking to reporters here in Madhya Pradesh while promoting his upcoming film, Dhawan said, "I think we cannot stay neutral in such issues. You have to condemn such attacks. It is dangerous and sad if masked people enter an educational institution and all this (assault, vandalism) happens."

Queried on whether there was a divide  in the Hindi film industry on the incident going by the vast number of tweets and posts on social media from the fraternity, the 32- year-old actor evaded a direct reply and said, "I am not going to get into what people are saying on Twitter on this issue."He feigned ignorance when asked about tweets against the Centre on the JNU violence by producer-director Anurag Kashyap, and said: "I have been promoting my film for the past three days and have not read statements of these people".

The Badlapur actor said it was not known, right now, who was behind Sunday's violence inside the premier central varsity. "But the police will investigate it. As an Indian, I have full faith in the police and judiciary. I hope those involved in this incident get severe punishment as soon as possible," he said. Dhawan said everybody, especially parents, wanted students to remain safe in campuses, adding that the need now was for peace and stability and for all people to act unitedly. "It is easy to sit here and say whether this or that man is wrong," he added. Deepika Padukone's JNU Visit: BJP Leader Tajinder Singh Bagga Calls For Boycott of Chhapaak Actress' Films for Allegedly Supporting 'Tukde Tukde Gang'.

Horrifying, heartbreaking and barbaric is how voices emerging from Bollywood such as director Zoya Akhtar, actors Anil Kapoor and Alia Bhatt on Monday described the JNU violence and demanded that the perpetrators be brought to justice.