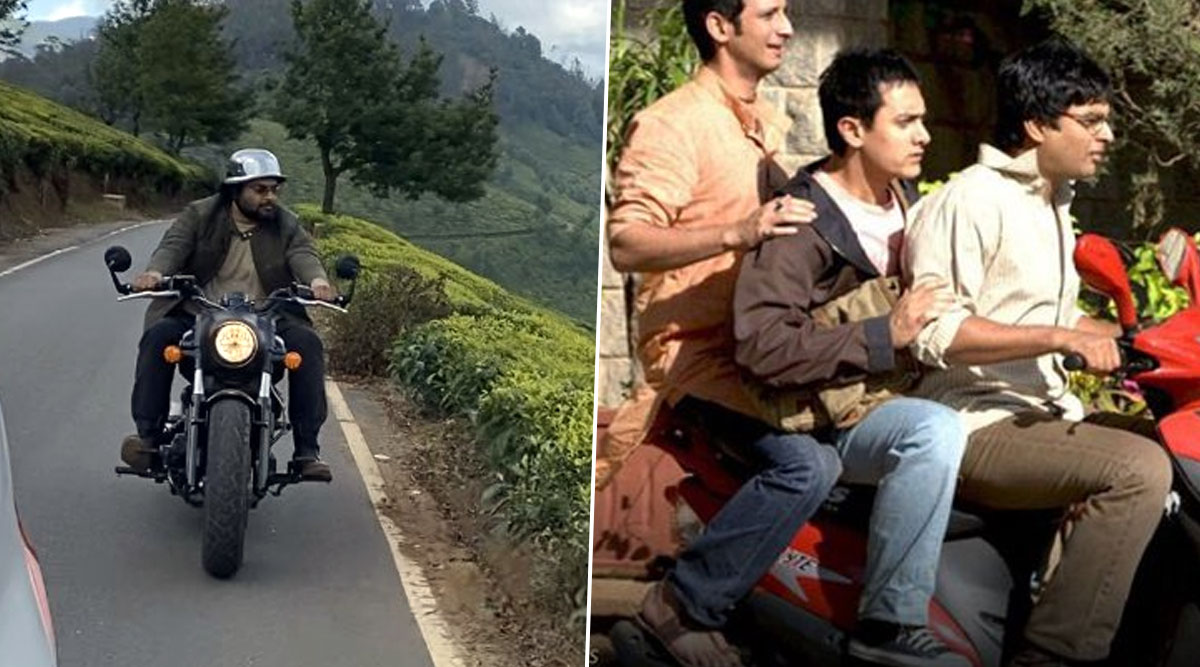 Whoever is handling the social media handle of Maharashtra Police is having a creative day it seems! The Twitter handles of the Maharashtra and Mumbai Police are known for their witty preaching through memes and jokes. This time, it is R Madhavan who got schooled by them with a meme on 3 Idiots. As much as the post by the police is funny, the reply given by the actor is sweet as well!

Maha police shared a still from the Rajkumar Hirani directorial where Madhavan is taking a triple seat. He is seen with Aamir Khan and Sharman Joshi speeding away, that too, without wearing a helmet. Seeing Madhavan breaking two traffic rules at a time, they wrote, "Dil Jo Tera Baat Baat Pe Ghabraaye, Driver Idiot Hai, Pillion Pyaar Se Usko Samjha Le #AalIzzNotWell #RoadSafetyWeek @ActorMadhavan." The actor was humble enough to accept this. He shared his own picture on a bike, wearing a helmet and wrote, "I agree WHOLE Heartedly.." Check out the posts below.

It isn't a new thing anymore how police use the latest movies that are trending to convey their social message. Earlier, they alarmed the users about the fake and unknown calls through Netflix movie, Jamtara. They also called out the makers of Marathi film, titled as Triple Seat for obviously, promoting triple seat! We won't be surprised if we see the filmmakers taking into traffic rules seriously in their movies as well.