Malang: Aditya Roy Kapur Says He Revisited His Past Through This Mohit Suri Film 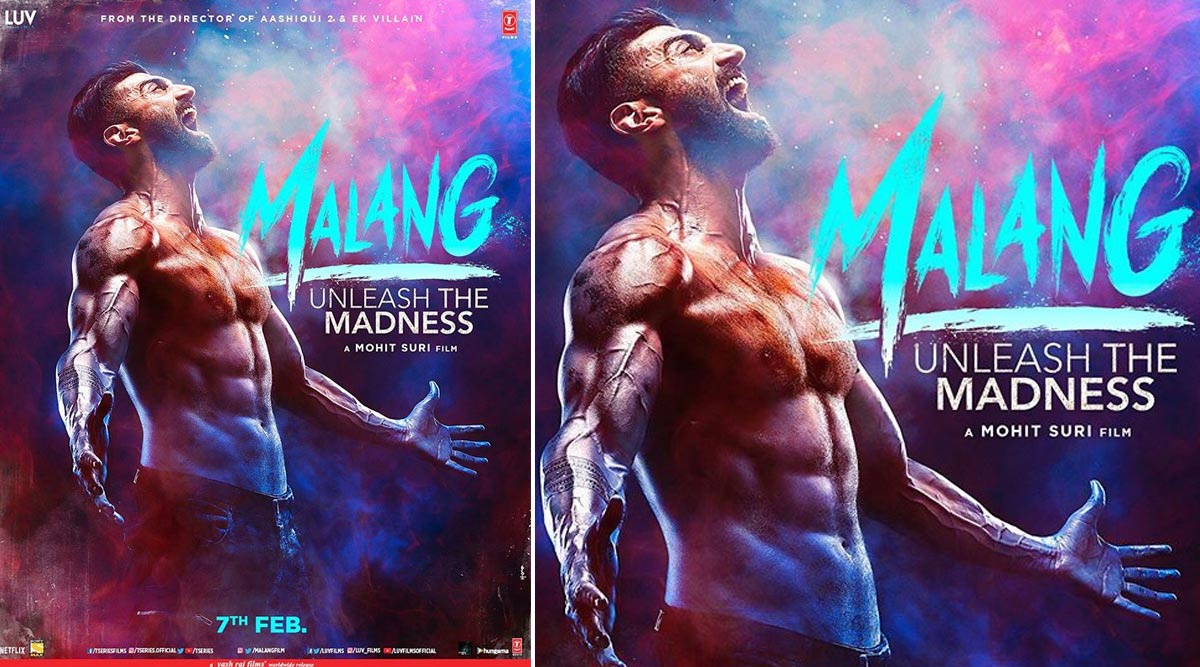 Actor Aditya Roy Kapur, who will be sporting two different looks in his upcoming action-drama Malang, says shooting for the Goa-set film reminded him of his "footloose, fancy-free" teenage years. Aditya said he identified a lot with the younger version of the character as parts of his life resonated with the part. "The younger portion is something I could identify very closely with because there were parts of my life that resonate with that character. Disha Patani, You Have Us Wrapped Firmly Around Your Little Finger With These Fabulous Fashion Tidings for Malang!

"In my teens, I was footloose and fancy-free. I would spend a lot of time in Goa, so I knew the world. We went to Goa and I showed them the places I would frequent and the things I would do and we created some interesting things. I found out that there was so much of my past in it," Aditya told PTI in an interview. The 34-year-old actor said they first shot the portion where his character is younger as the story has a time leap. Filmmaker Mohit Suri Reveals about Aditya Roy Kapur’s Transformation for Malang in 2 Months.

"The hair and physicality are so different that we had to finish one and then go onto the next one. It helps when you go in that order. It was a physically demanding film. I needed to be fit for both the looks. "Normally, you have eight to 12 weeks to build your body but we were going straight from production through the shoot. I had to beef up while I was on a shoot. It was taxing," he said.

Crediting director Mohit Suri, with whom he is collaborating for the second time after Aashiqui 2, Aditya said there was no compromise with the physical aspect of the character as one has to convince the audience about his transformation into a killer. "There was no compromise. It felt like I am in the Army and this is like a mission. I had to re-focus like that."

Aditya said it was exciting to reunite with Suri, who gave him his career's breakout hit. "Malang was exciting as I got to work with Mohit again, this time for an action film. It is a genre I love a lot and was keen to explore. But I never got the right script. So, when Malang came to me, I was very excited." The film, also starring Disha Patani, Anil Kapoor and Kunal Kemmu is slated to be released on February 7.