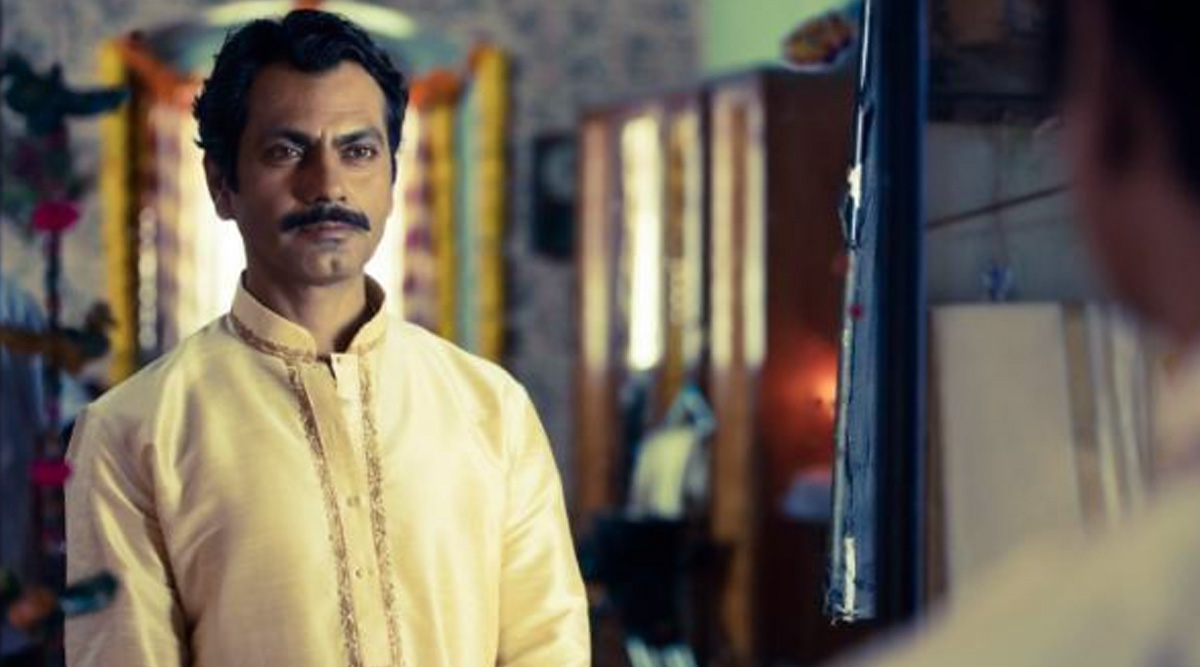 It is Nawazuddin Siddiqui's birthday. The actor turns a year older amid the lockdown and quarantine. However, thanks to the virtual world, his fans definitely know to make his day special with online wishes and messages. Now, what did he do to gather such a massive fan base. Well, 'good acting' can be a generic answer for that. But here, we tried to delve deeper into the factors that actually makes him junta's favourite! Ghoomketu Teaser: Nawazuddin Siddiqui's Comedy Drama Looks Like a Fun Ride With Ranveer Singh, Amitabh Bachchan and Sonakshi Sinha's Cameos (Watch Video).

The actor had a humble beginning towards his starry career. Hailing from Uttar Pradesh's Budhana, he initially worked as a chemist. After switching jobs, he took interest in plays and took admission in National School of Drama (NSD). Then on, his journey started. His fans find this life-story of him very inspiring.

His passion for acting made him not care about the magnanimity of the role. He tried to prove his mettle with the smallest of roles that landed in his lap. As a result, we see him in minor roles in massive films like Sarfarosh and Munnabhai MBBS. That was the stepping stone before reaching to milestones like Gangs Of Wasseypur or Sacred Games.

We honestly don't need to elaborate on this! Nawazuddin has the knack of knowing the pulse of the character and he transforms internally. His flawless and raw dialogue delivery got him a direct place in the cinephiles' hearts!

He is one of the first mainstream actors who dared to dive into the digital medium when it was not 'cool' enough! He was seen in Netflix series Sacred Games 2 where he played a grey shaded 'Ganesh Gaitonde.' Obviously, it turned out to be a super-hit prompting other mainstream stars to try the digital space out.

These were some of the main factors what made Nawazuddin Siddiqui, a bankable star. We hope to see him more and more in the cine-space in the near future!