Pankaj Udhas Birthday Special: 7 Songs Of This Legendary Singer That You Have Got To Listen To 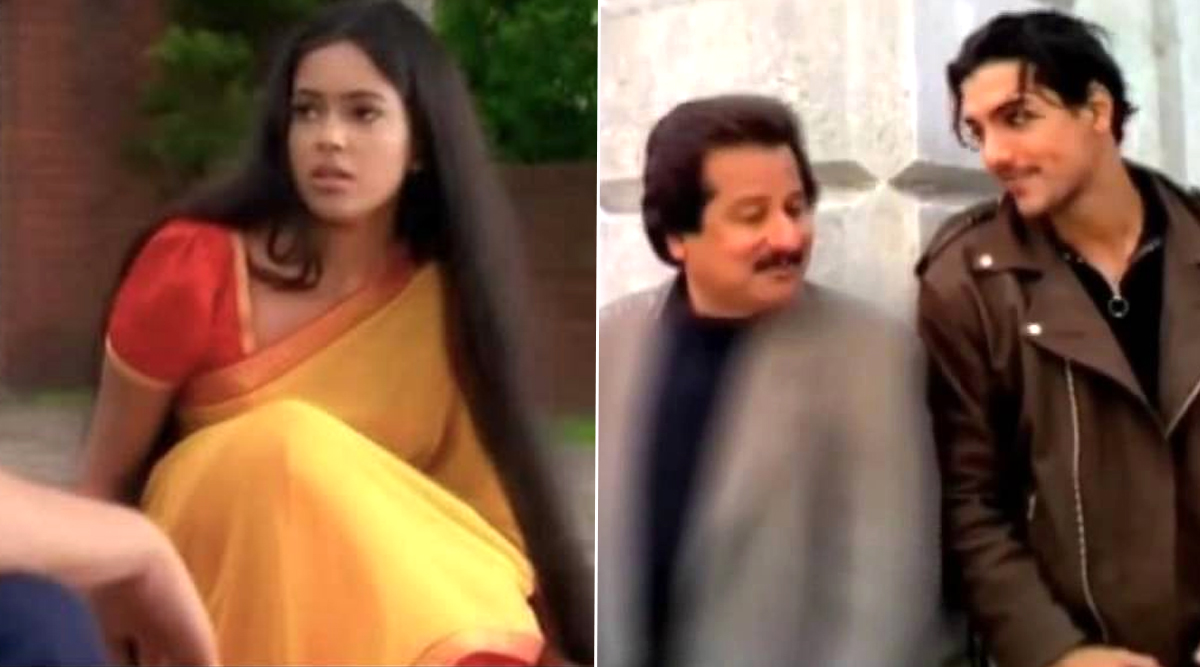 You have heard the remixed and rearranged version of Ghungroo toot gaye in War with Hrithik Roshan dancing like a dream. Did you love it? You so did! Now meet the original composer of the song which is actually a Ghazal. The soothing and soft melody of the song immediately reminded us of Pankaj Udhas. The song first released decades ago and was an instant hit then too. Not because of the music arrangements which are catchy but for Udhas' unusually sweet voice and the beautiful melody. Desi Uncle Lip Syncing Pankaj Udhas Song ‘Thodi Thodi Piya Karo’ Using Microwave as Harmonium Depicts Every Alcoholic’s Mood During Lockdown (Watch Funny Video)

It doesn't surprise us that many millennials today are unaware of this legendary artist whose songs have shaped the 90s in a big way. So on Pankaj Udhas' birthday today, let's tell you about seven of his greatest hits. Hear the OGs before they are made to join the remix trend.

Udhas and his distinctive voice spelled magic with this song in an action film like Mohra starring Suniel Shetty, Akshay Kumar, Raveena Tandon and Naseeruddin Shah.

A painful rendition of loving and losing in Yeh Dillagi gets to you the moment you hear it. The song becomes more effectual because of Udhas' melodious voice.

Even if you pride yourself on being a non-crier, this song by Udhas will make you sob hard. If the lyrics leave you sad, his soft voice will break you. This song of missing your mother and motherland is just too good!

What should we say about this song? The moment it plays everything slows down. Be it the harmony, his haunting voice or the visuals, Aur Aahista is an emotion rather than a song.

The dimpled smile of John Abraham was initially seen in this song and we haven't stopped crushing on him since. A beautiful rendition with beautiful people in it.

It had to be here and you have got to hear the original if you truly want to appreciate the remix version. Udhas's voice takes a slightly upbeat turn with this song about a girl's excitement of being in love. So pure!

If you want to compliment someone, this song is it! Udhas' voice makes it even more romantic.

Those were the days... the best days when there was more melody in songs than it is today.