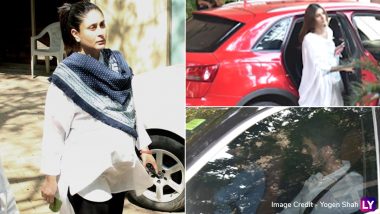 Bollywood lost another gem today as veteran actor-director Rajiv Kapoor passed away at the age of 58. Neetu Kapoor, the wife of late actor Rishi Kapoor, was the first to confirm the news on Instagram. She posted a picture of her brother-in-law and wrote "RIP' along with it. Randhir Kapoor confirmed the news and revealed that Rajiv Kapoor died due to heart attack. Bollywood poured in condolences for the family on social media and remembered the actor for his contribution to the industry. Rajiv Kapoor No More! The Veteran Actor Was Supposed To Make A Comeback To Acting With Toolsidas Junior After Three Decades. 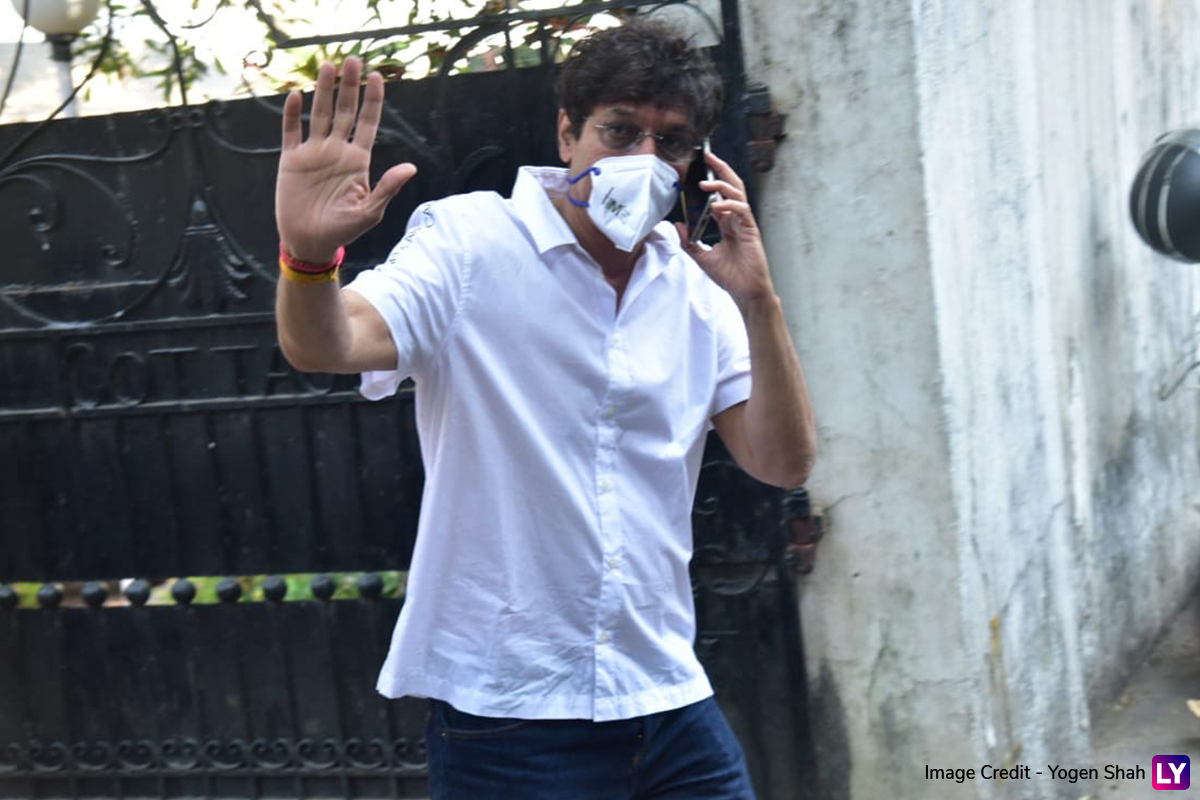 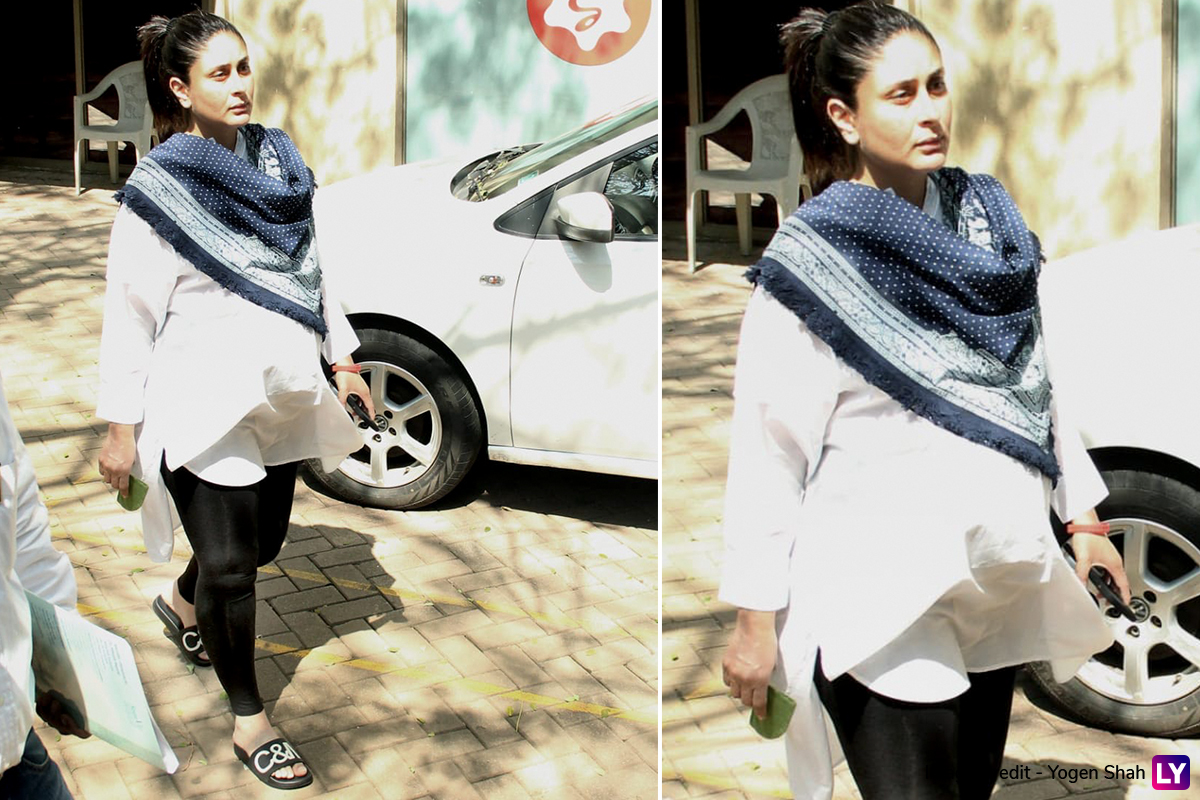 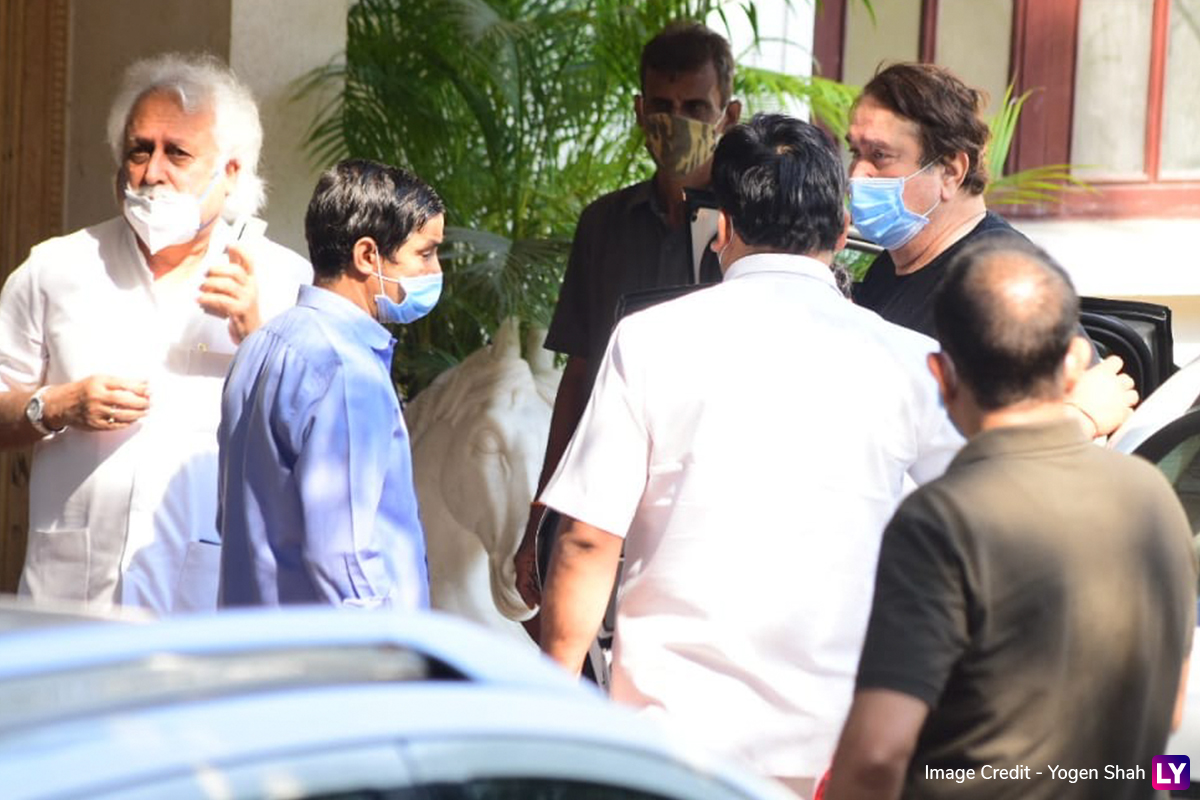 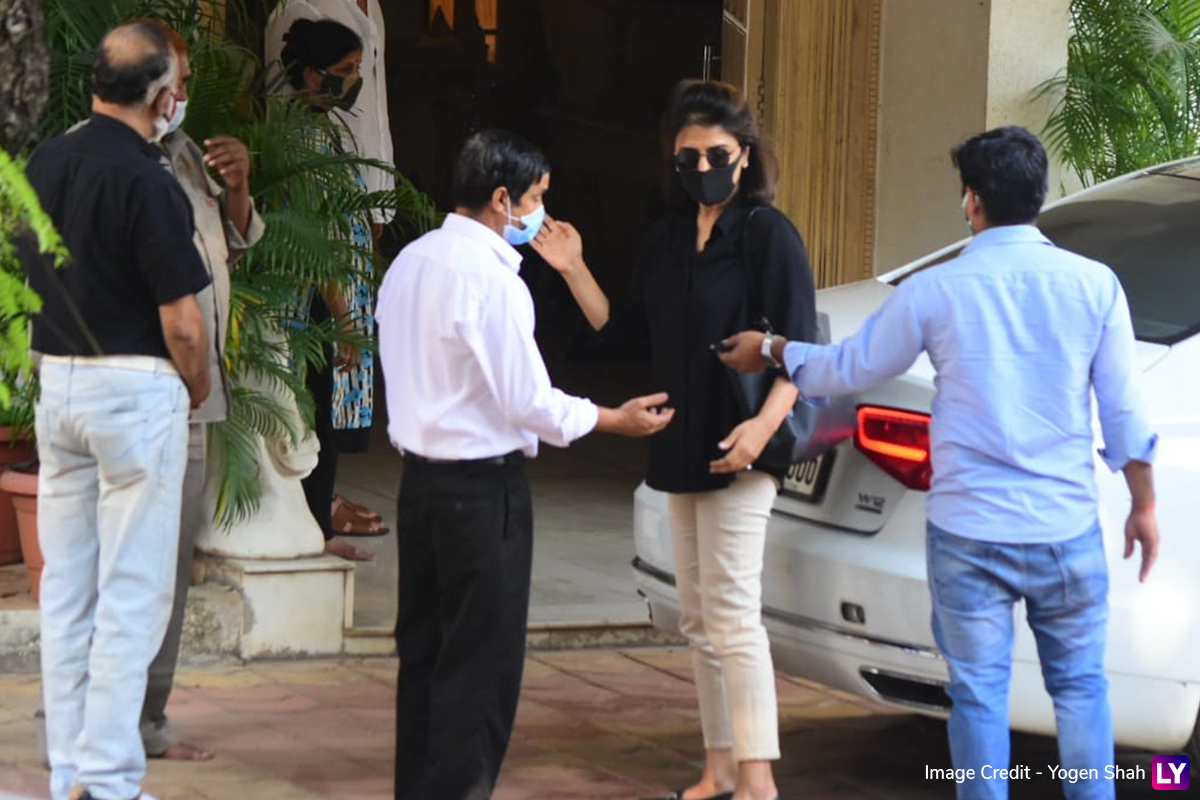 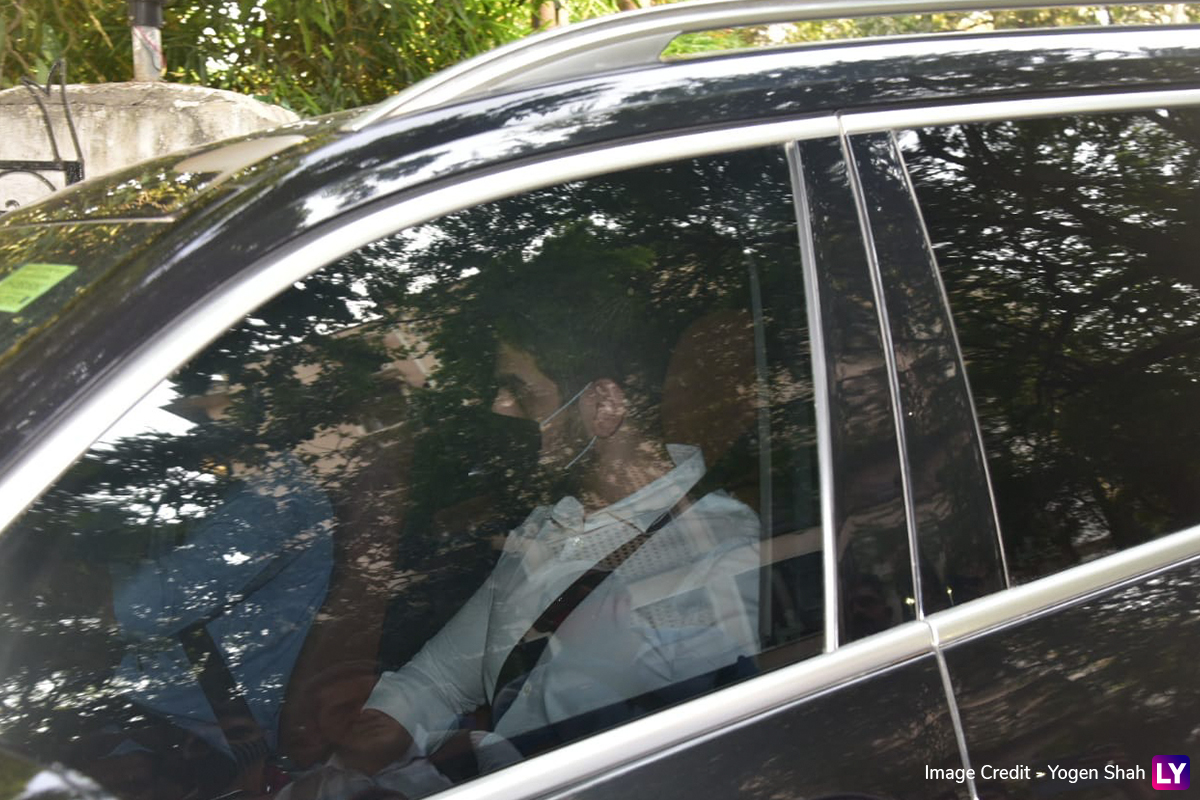 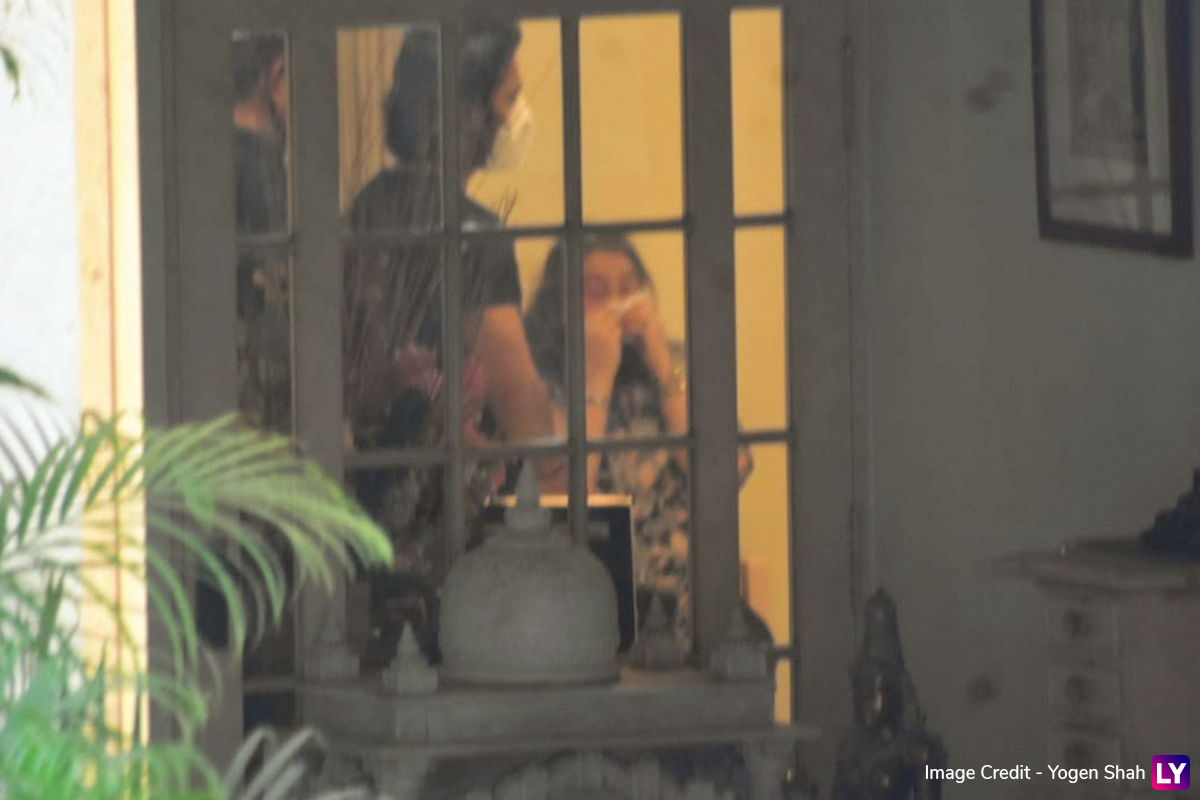 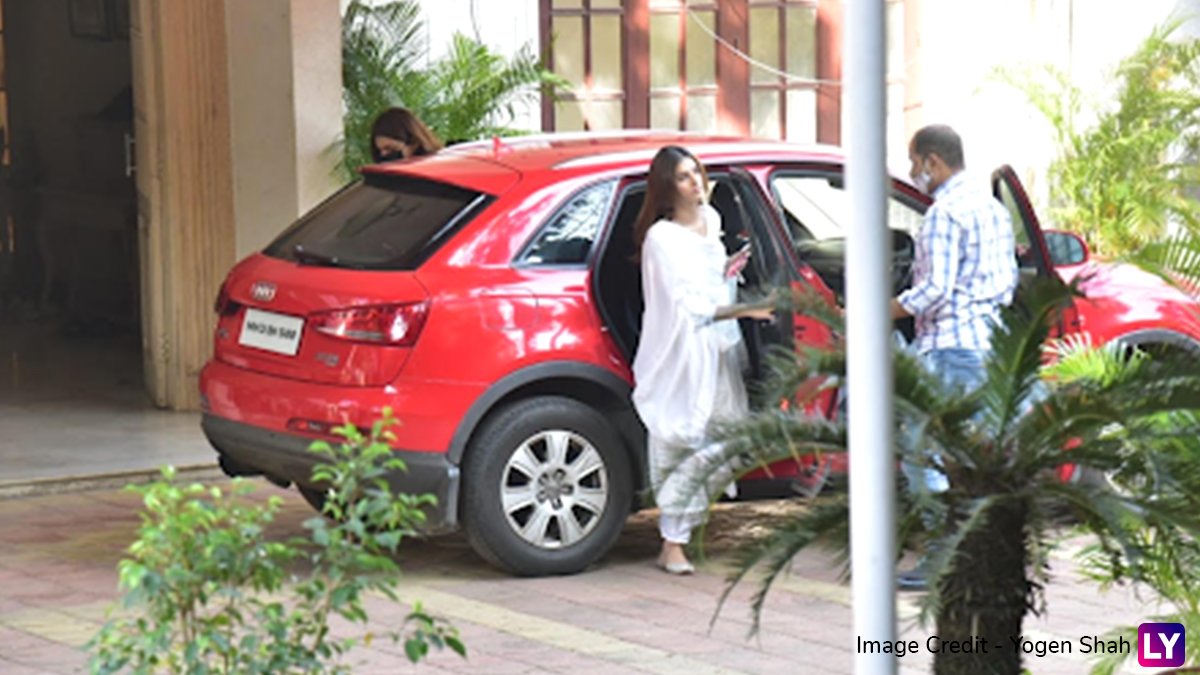 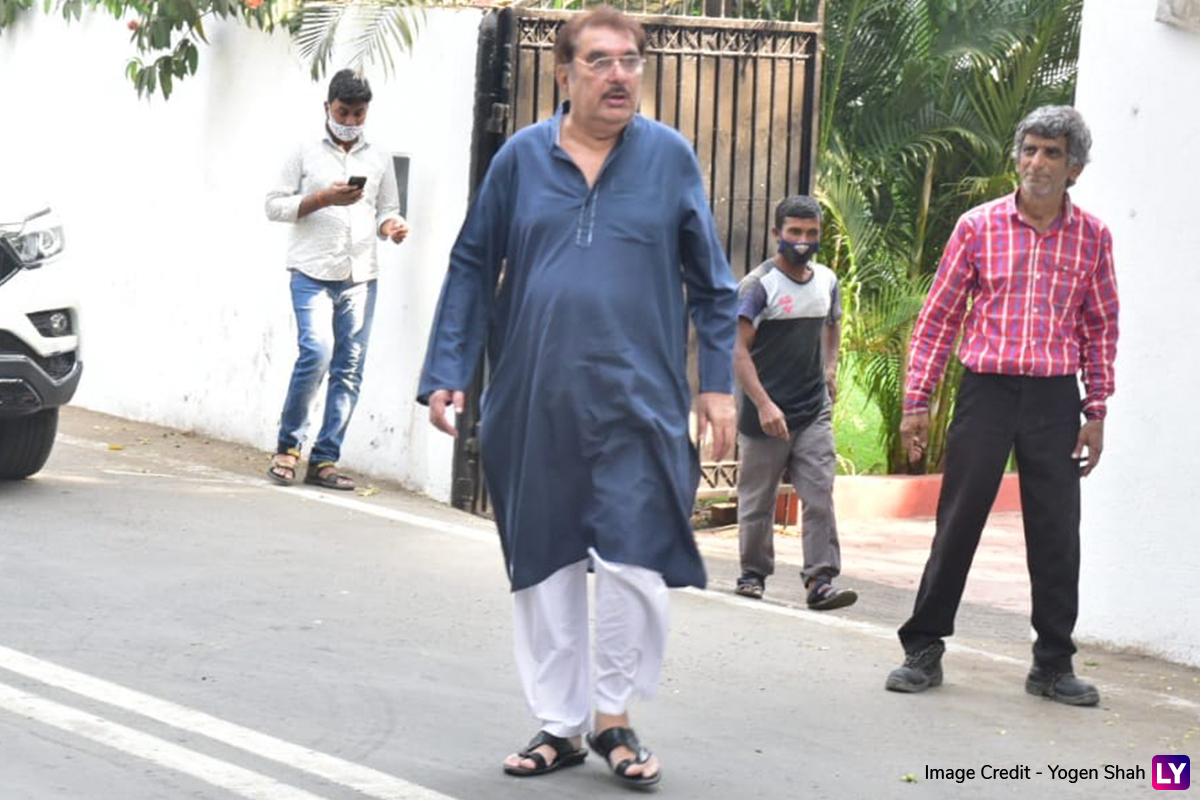 Rajiv Kapoor, who made his acting debut with 1983 film Ek Jaan Hain Hum and made his first appearance as a leading man in blockbuster Ram Teri Ganga Maili, was going to make a comeback in films with a sports drama film titled Toolsidas Junior, starring Sanjay Dutt in the lead. Rajiv Kapoor's last film as a leading man was 1990's when he featured in Zimmedaar. After this film, he made a switch to production and direction. Rajiv Kapoor Dies At 58; Neetu Kapoor Confirms His Tragic Demise on Instagram.

Bollywood mourned the sudden demise of the actor. Legendary singer Lata Mangeshkar tweeted, "I just got to know about the passing away of the talented actor Rajiv Kapoor, the youngest son of Raj Kapoor Sahab. I'm deeply saddened by the news. May his soul rest in peace." Rajiv Kapoor was the youngest among three brothers and two sisters - Randhir Kapoor, Rishi Kapoor, Ritu Nanda and Rima Jain. His eldest sister Ritu Nanda and brother Rishi Kapoor passed away in January and April last year.

(The above story first appeared on LatestLY on Feb 09, 2021 05:35 PM IST. For more news and updates on politics, world, sports, entertainment and lifestyle, log on to our website latestly.com).