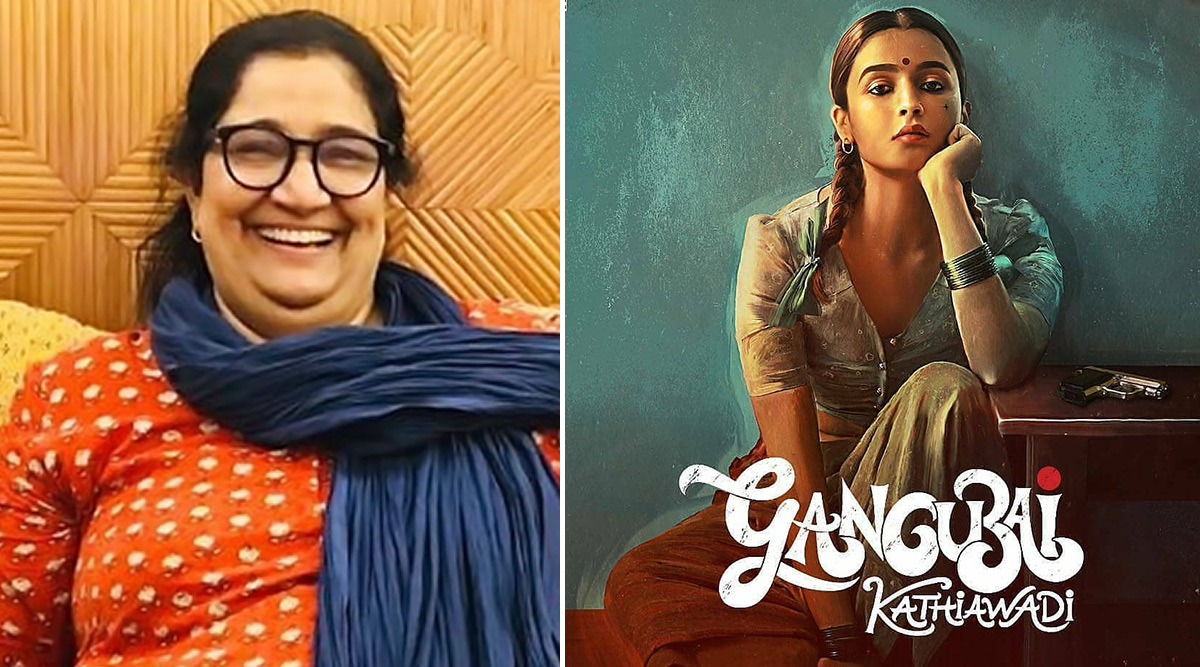 It was recently announced that veteran actress Seema Pahwa and popular television actress Sakshi Tanwar will be seen together in a Netflix crime thriller series. The untitled project is bankrolled by Anushka Sharma under the banner Clean Slate Films. It would be her second web-production after the recently released Paatal Lok on Amazon Prime Video. Now, here is another update for all fans of Seema Pahwa. The 58-year-old actress will be starring in Sanjay Leela Bhansali directorial, Gangubai Kathiawadi, in which Alia Bhatt is playing the lead role. After Pataal Lok, Anushka Sharma Sharma’s Clean Slate Films to Back Netflix’s Crime-Thriller Series Starring Sakshi Tanwar, Seema Pahwa.

In an interview to India Today, Seema Pahwa dropped hints about her role in Gangubai Kathiawadi, written by Utkarshini Vashishtha. She was quoted as saying, “I’m playing an important and really different role in Sanjay Leela Bhansali’s Gangubai Kathiawadi. For a change, I'm not playing a mother in the film. I'm thankful to Sanjay ji for offering me such a role.” This veteran actress has played intriguing roles in her career, and now we just cannot wait to see her in Gangubai Kathiawadi. Gangubai Kathiawadi First Look: Alia Bhatt Looks Fierce and Is Here to Rule the Underworld (View Pic).

The gangster drama Gangubai Kathiawadi had gone on floors in December 2019 and the makers had released the first look in the beginning of this year. This flick was scheduled to be released in September, but the makers had to suspend the shooting owing to the ongoing global crisis. There is no clarity if this film would release as per the schedule or will it be postponed.