Bollywood is not just an industry which is all about entertainment as it has also given life lessons to many and one of the examples is that it is proved that Love has no religion. Check it out. 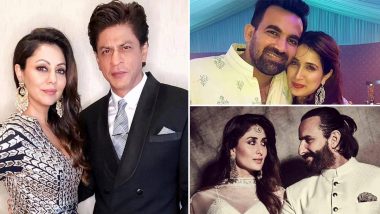 Love is love, and it sees no religion, gender etc. However, we live in an era where the communal harmony between the two religions does not matter, but it’s all about dividing people. The latest example of this can be the Tanishq Ad controversy where love lost the battle against the trolls. It may sound filmy, but over the years, Bollywood has played a major role in proving the fact that religion plays no important role when two people fall for each other. There are numerous couples in the tinsel town who make us believe in the essence of pure love. From Shah Rukh Khan-Gauri Khan, Saif Ali Khan-Kareena Kapoor Khan, Sanjay Dutt-Maanyata Dutt to Priyanka Chopra-Nick Jonas, we bring to names of 7 celebs who had interfaith shaadis. Have a look. Amidst Tanishq Ad Outrage, Rasika Agashe Shares Her Godbharai Pic with Hubby Mohammed Zeeshan Ayyub, Slams Trolls for Tagging Communal Harmony as Love Jihad.

King Khan married the love of his life, Gauri Khan, in the year 1991 and since then has been serving major couple goals. Gauri Chibber belonged to a Brahmin family and making her parents understand that a Muslim boy wants to marry a Hindu girl was not a cakewalk for the superstar. But finally, love won. 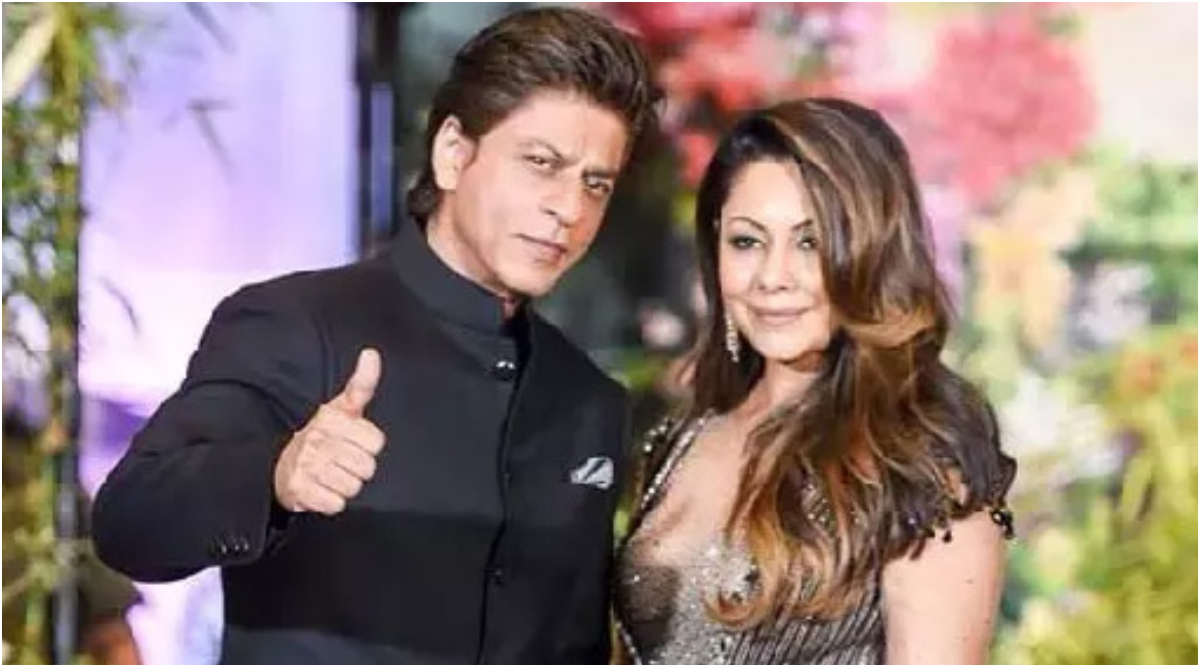 Up next, we have Aamir Khan and Kiran Rao (Brahmin girl) who got hitched in the year 2005. The couple in 2011 also welcomed their son Azad via surrogacy and inspired many. Laal Singh Chaddha: Aamir Khan Gets Mobbed By Fans In Turkey Who Broke Social Distancing Norms To Click Pictures With the Actor. 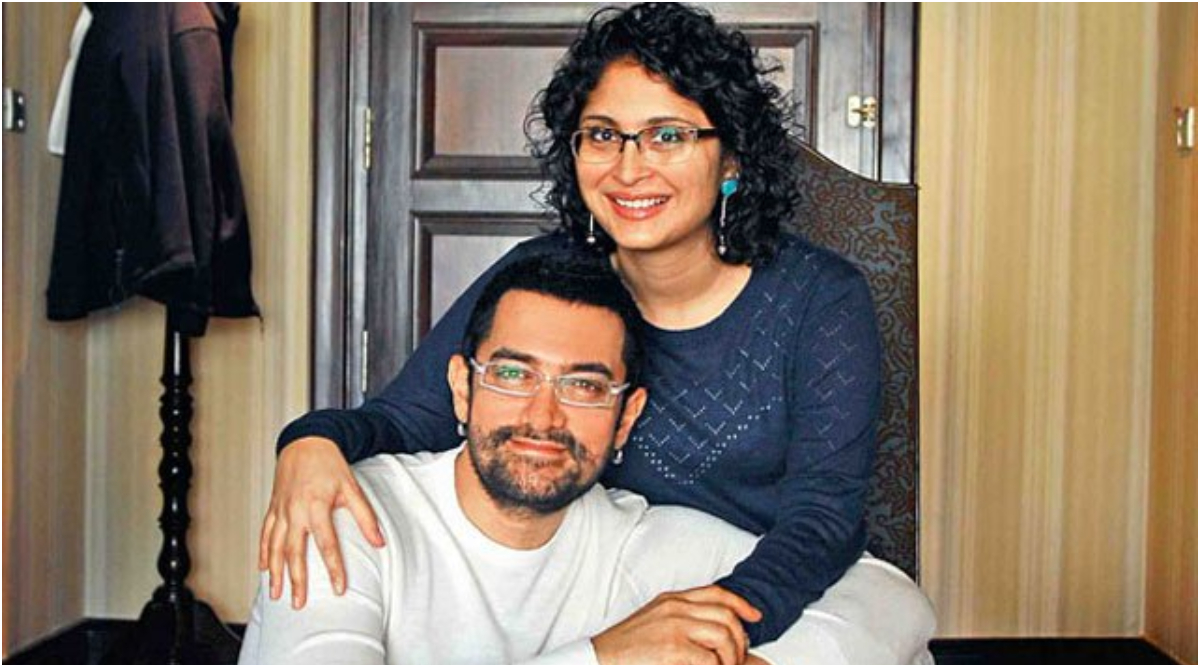 While Saif’s wedding with Kareena was his second marriage, this particular occasion made a lot of headlines. During their shaadi, reports were that Bebo might change her religion as well as name after marrying a Khan, but that did not happen. Currently, Kareena is preggers with Saif’s second child and they already have a son Taimur Ali Khan. Kareena Kapoor Is Pregnant Again! Actress Shares a Joint Statement With Saif Ali Khan Confirming The 'Good Newwz'! 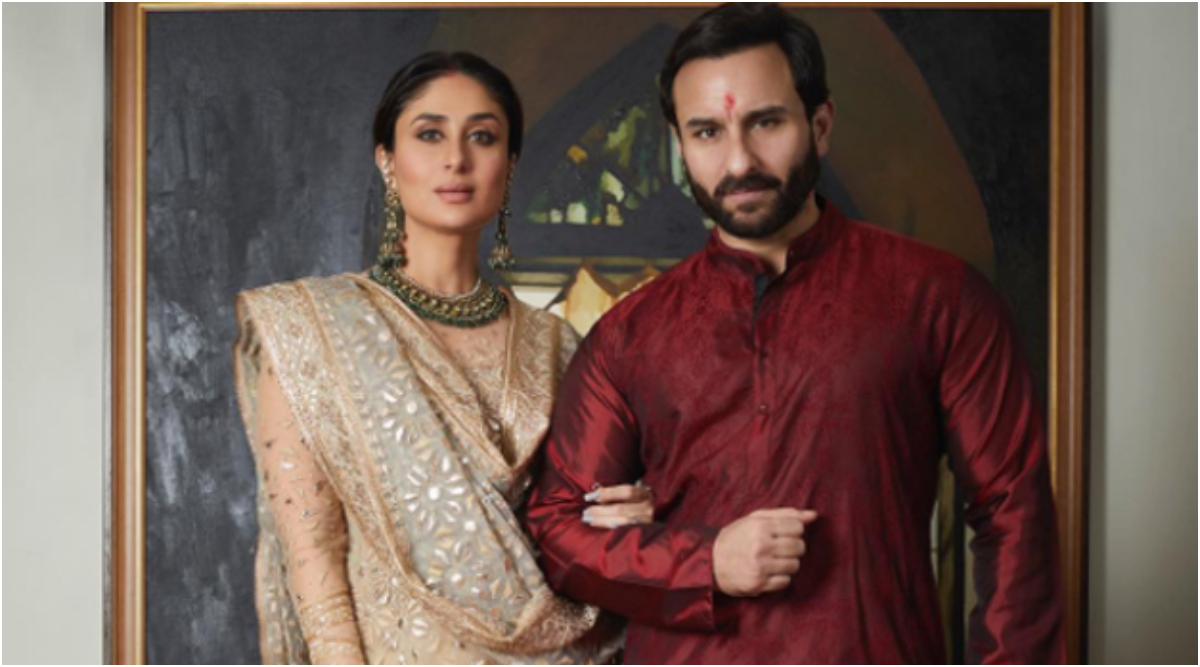 One of the cutest examples of inter-faith marriage in Bollywood is Riteish and Genelia’s marriage. The pair got married in 2012 and made us go aww. While Genelia happens to Mangalorean Catholic, on the other hand, Riteish is a Maharashtrian (Hindu). 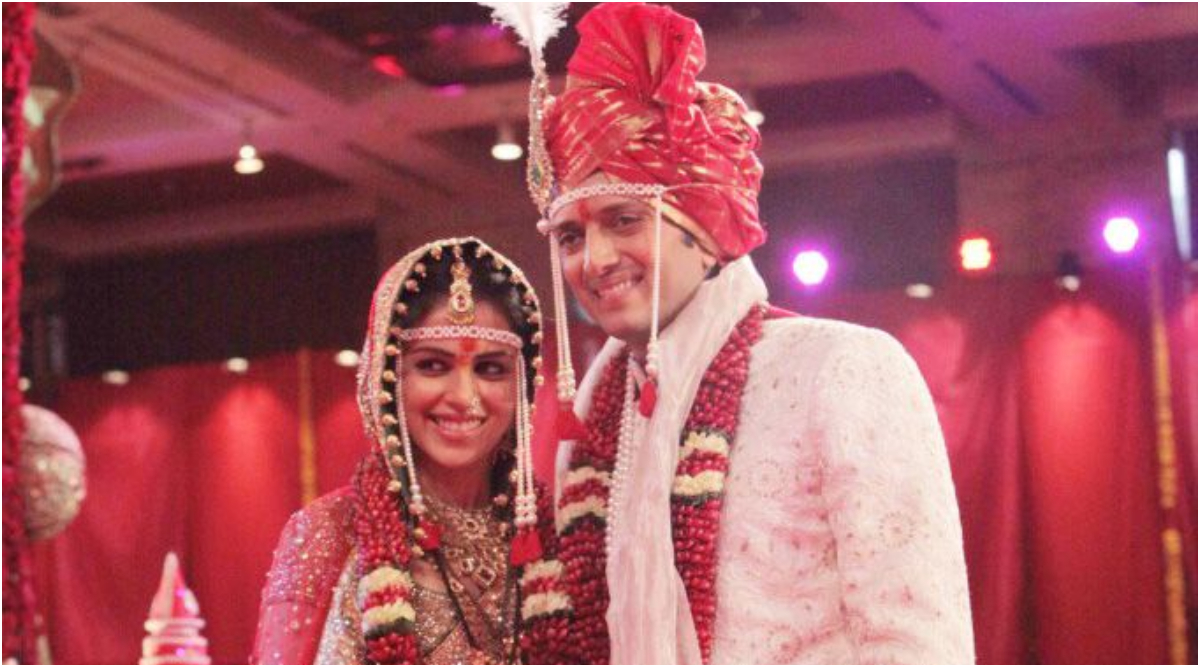 Little do people know that Maanyata’s real name is Dilnawaz Shaikh. Yes, you read that right! It was via a common friend that she entered into Sanju Baba’s life and despite being from different religious backgrounds, the two proved to the world that love always triumphs. 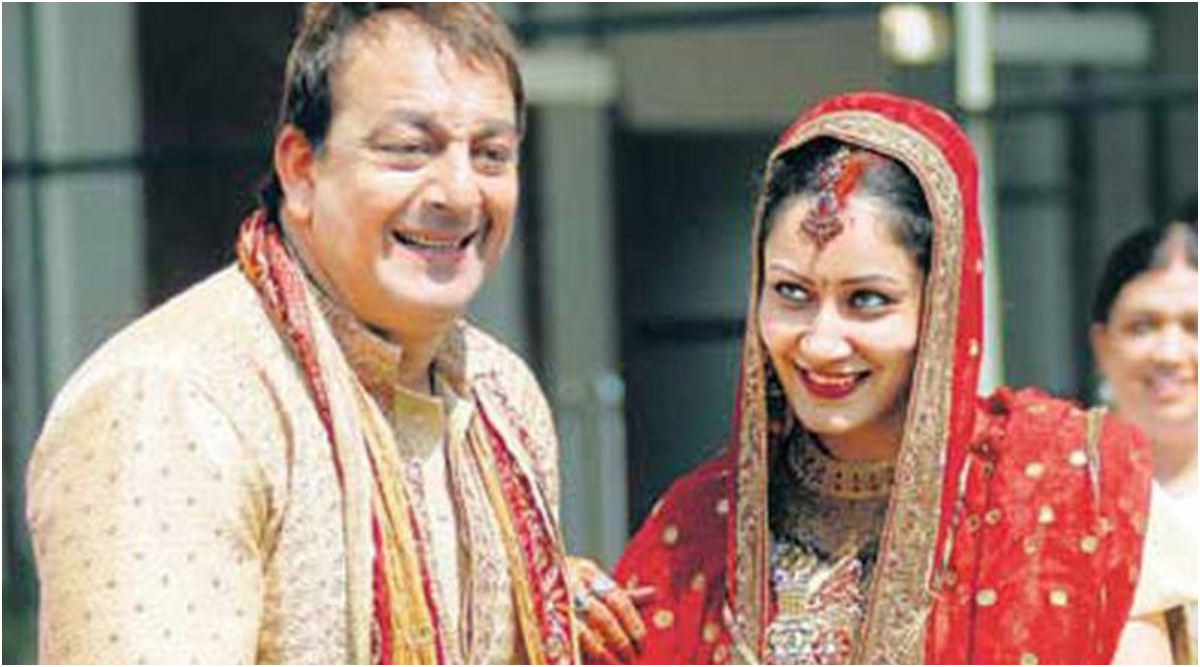 This shaadi was all about the sports world marrying showbiz. Actress Sagarika Ghatge and cricketer Zaheer Khan went the court way and were pronounced husband and wife on November 23, 2017, which was followed by a grand reception. 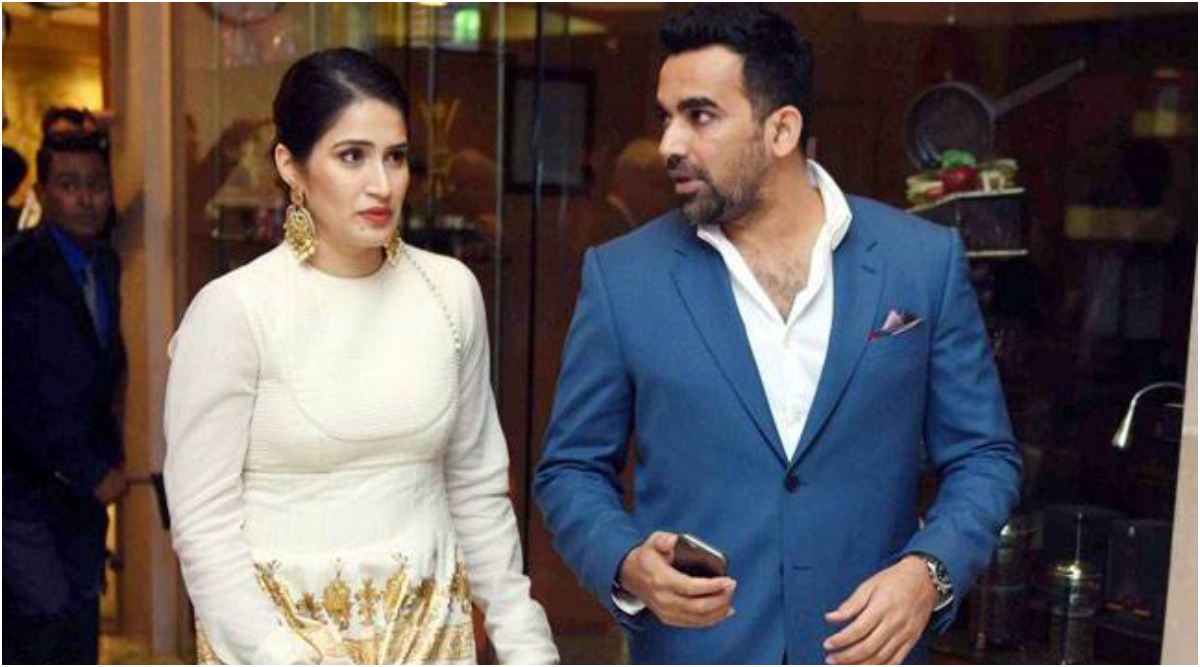 Last but not least on our list is Priyanka Chopra and Nick Jonas who tied the knot on December 1, 2018. The desi girl married an English singer and made many go OMG. Respecting, each other traditions, the two got married in Hindu as well as Catholic wedding. Bravo! 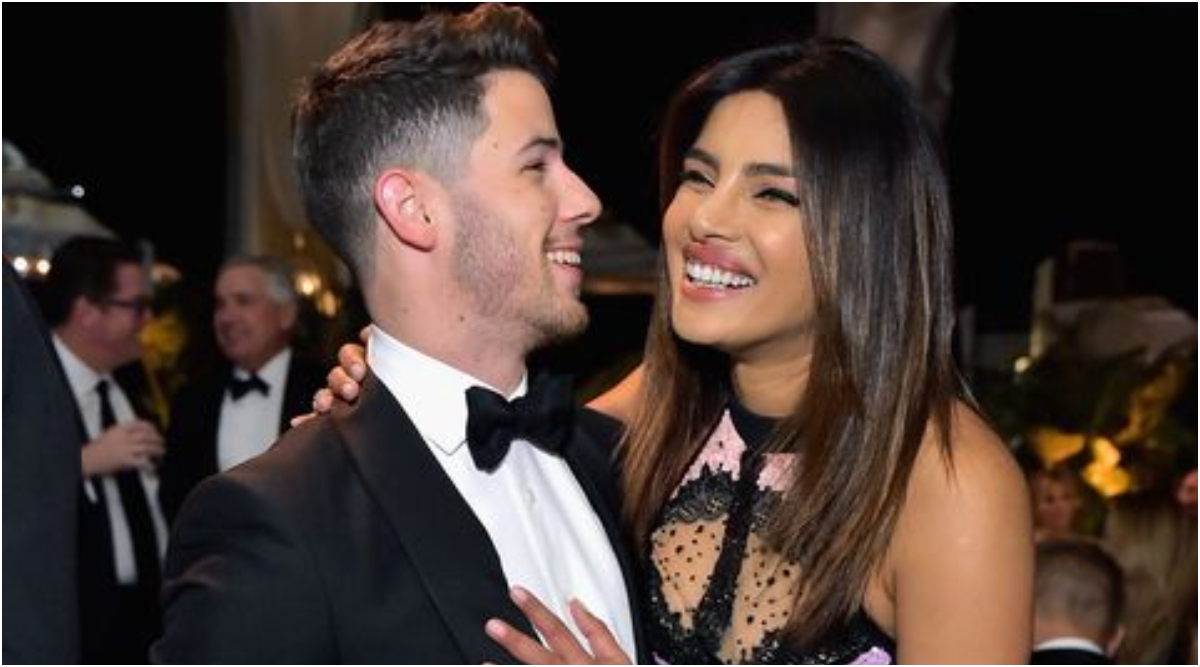 So, these are a few Bollywood celebs who married their soulmate without considering from which religion the opposite one belonged to. We live in 2020 and as a secular nation, we cannot release hate online against harmony. Remember, LOVE will always conquer. Stay tuned!

(The above story first appeared on LatestLY on Oct 14, 2020 09:15 PM IST. For more news and updates on politics, world, sports, entertainment and lifestyle, log on to our website latestly.com).