Shekhar Kapur Birthday: From Mr India to Masoom, 4 Films by the Filmmaker That Are Absolutely a Must Watch! 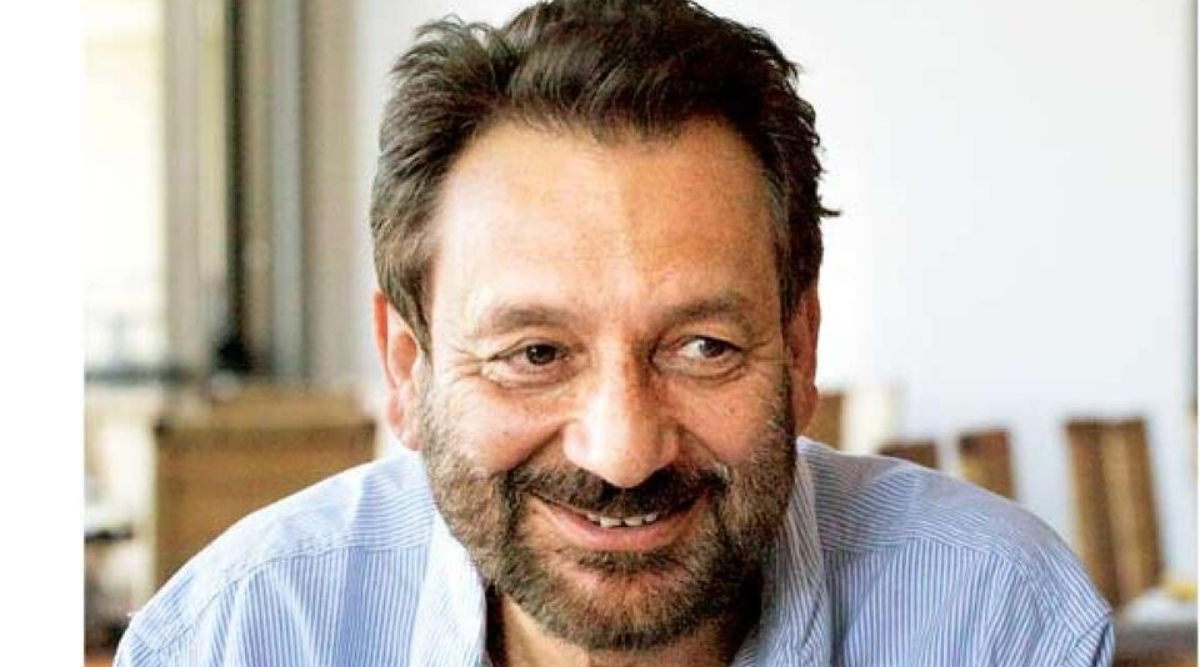 Shekhar Kapur is without a doubt one of the finest directors in the world. The filmmaker has dabbled in not just Indian cinema but also Hollwyood and has given us some of the most amazing projects. The director is a known face in international cinema and has also directed some of Bollywood's most-loved films such as Masoom and Mr India. He gained international recognition with the 1994 Bollywood film Bandit Queen, based on Mala Sen's biography of infamous Indian bandit and politician Phoolan Devi.

As for international cinema, his biopics on Queen Elizabeth, Elizabeth (1998) and Elizabeth: The Golden Age (2007), won the BAFTA Award for Best Film and two Academy Awards. As the director turns 74, we look at some of his best films till now.

The film starring Naseeruddin Shah and Shabana Azmi in lead roles is one of Bollywood's finest films dealing with the subject of infidelity and the fate of children born out of wedlock.  It was an adaptation of 1980 novel Man, Woman and Child by Erich Segal and had some incredible performances by the cast including child actor Jugal Hansraj. The screenplay, dialogues and lyrics were penned by Gulzar and till today, the film's music is loved by the audiences.

This another epic film by the director, based on the life of Phoolan Devi as covered in the book India's Bandit Queen: The True Story of Phoolan Devi by the Indian author Mala Sen. It starred Seema Biswas in the lead role. The film received a lot of appreciation and was also selected as the Indian entry for the Best Foreign Language Film at the 67th Academy Awards, but was not accepted as a nominee.

One of Bollywood's earliest science-fiction or superhero film to say is Mr India starring Anil Kapoor and Sridevi in lead roles. The Kapur directorial was loved by the family audiences and it also gave Bollywood one of its most iconic villains, Mogambo essayed by Amrish Puri. If you haven't watched this film, you ain't seen nothing yet.

British biographical drama film written by Michael Hirst, directed by Shekhar Kapur, and starring Cate Blanchett in the title role of Queen Elizabeth I of England,  is one of the finest films based on the life of the Queen and also one of Blanchett's best performances.

These are some of the best films by the British Indian director and we totally recommend you catch them all if you haven't yet. Kapur's vision is like no other director and these films show just how talented the director is. We wish him a very happy birthday and hope to see more such amazing work from him.