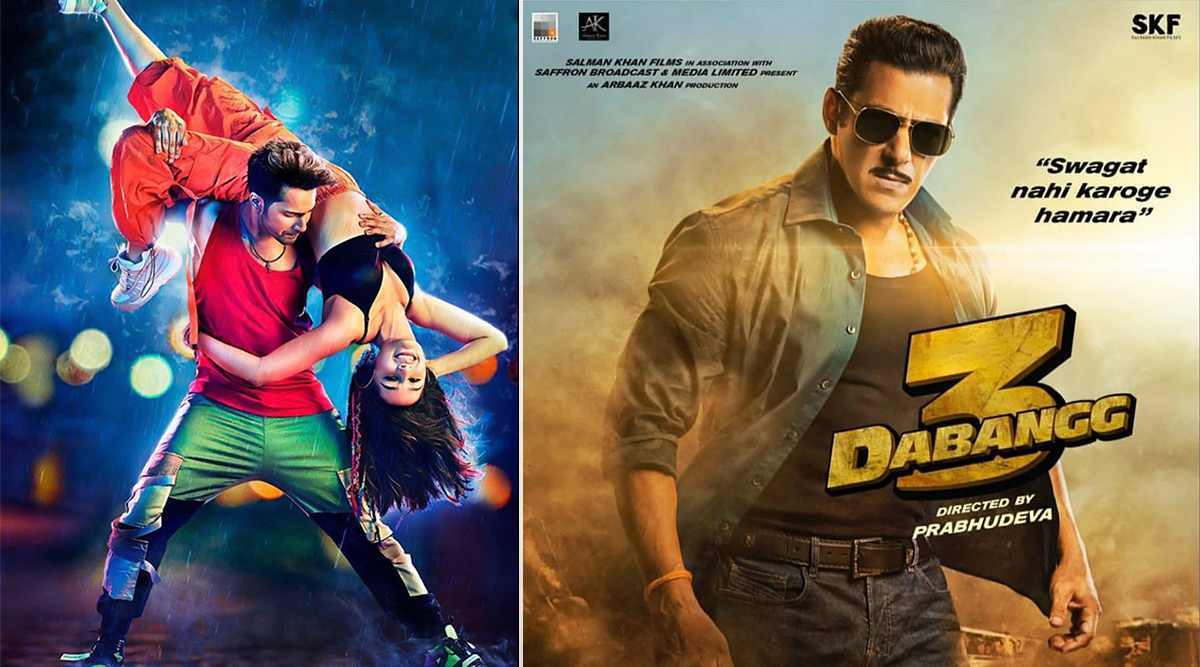 The upcoming dance flick Street Dancer 3D stars Varun Dhawan and Shraddha Kapoor in the lead. Directed by Remo D’Souza, this movie also features Nora Fatehi and Prabhudheva. It is undoubtedly one of the most-awaited dance films, featuring actors with exceptional dancing skills. The latest update is on its trailer. The makers have announced about the release of Street Dancer 3D trailer. The trailer is all set to be dropped online on December 18! Panga: Here's When Kangana Ranaut Will Drop the Trailer of her Next with Ashwiny Iyer Tiwari.

Talking about the delay of Street Dancer 3D, director Remo D’Souza was quoted as saying, “There’s lots of VFX and 3D stuff is happening and right now we are all working on that. I am keen to show the trailer to everybody and have been working round the clock to get it complete by then. It will be a proper two-three minute trailer. You can expect some amazing, never-seen-before dances in it – and something very special which I cannot reveal right now,” reports Bollywood Hungama. The film is all set to be released on January 24, 2020, clashing with Kangana Ranaut starrer Panga.