Brahmastra: Ranbir Kapoor and Alia Bhatt's Fantasy Film is Getting Delayed Due to These 5 Surprises! (LatestLY Exclusive)

Brahmastra has been shot at multiple locations including a three-month-long schedule in Bulgaria. This production is high on VFX and time travel and time-lapses needed resketching and rescheduling, we gather. 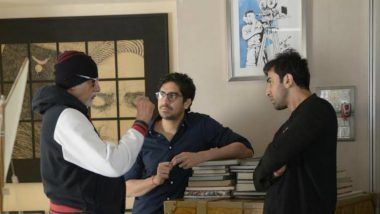 Director Ayaan Mukherji Brahmastra has piqued cinemagoers' curiosity.  After all, the mega project will be mounted on a scale never attempted before and the fantasy film has this stellar star cast primarily led by Amitabh Bachchan, Ranbir Kapoor and Alia Bhatt. We have been hearing about this film in progress for close to four years now. The social media pages are abuzz with the latest on the film even the lead actors have been posting about their reading sessions to the narration bits on their Instagram and Facebook accounts.

It is amply clear now that the makers are not exactly excited at the prospect of releasing this film on OTT platforms. "With a budget that has scaled close to Rs 250 crore, Bahmastra will only release in theatres to cover the cost. Once life gets back to normalcy, hopefully later this year, the makers will chart the entire plan but as of now there's nothing that the producers are aviling on OTT platforms," informed a source who knows details about this project. Is Ranbir Kapoor Making His Digital Debut With Netflix? This Latest Video Hints So 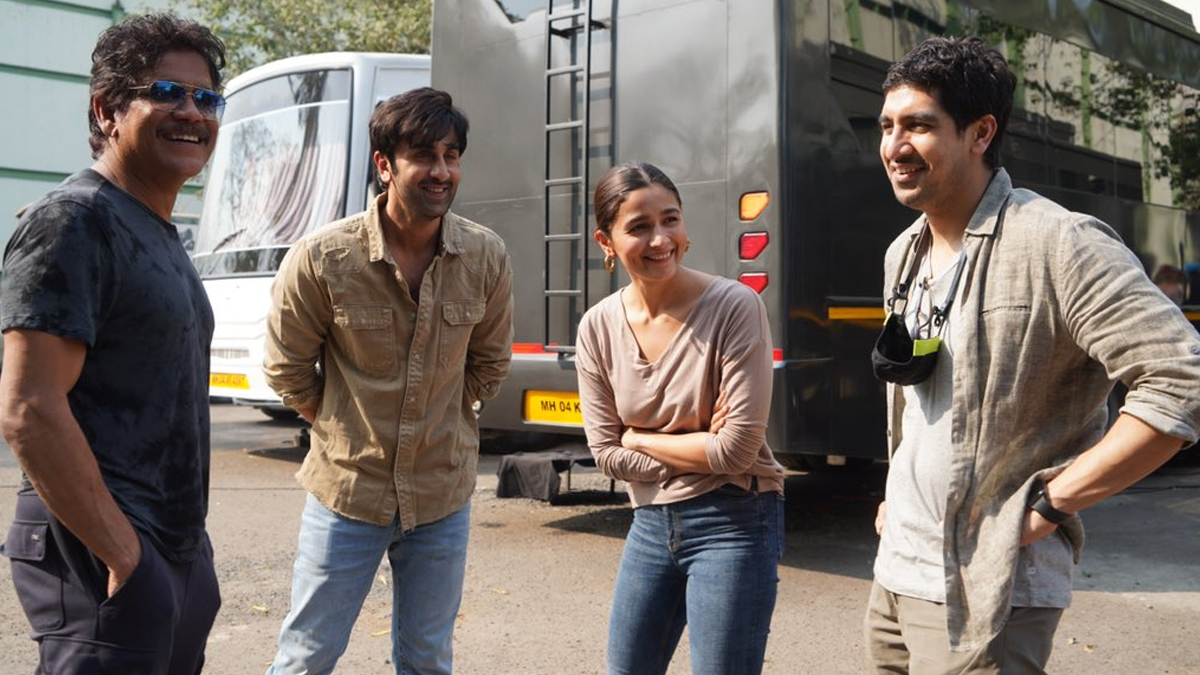 So the key question still lingers which is- Why is this film getting delayed to this degree? "Well, for the unversed, Brahmastra has gone through multiple changes, rechanges, and even total transformation at multiple levels. The film will see time travel in mythological eras and back to future kinds of sequences, plus there have been changes in terms of nomenclatures and characters for multiple actors." informed the source. Alia Bhatt Loves Wearing Beau Ranbir Kapoor and Her Lucky Number 8 on Her Ring Finger and We Have Proof!

"Brahmastra has been shot at multiple locations including a three-month-long schedule in Bulgaria. This production is high on VFX and time travel and time-lapses needed resketching and rescheduling. Add to this, introductions of new characters and their new looks--that task has taken time. So there are many surprises that are involved in the script and at the edit level. Introduction of Nagarjun and mighty character of Shah Rukh Khan was equally time-consuming," continued the source. 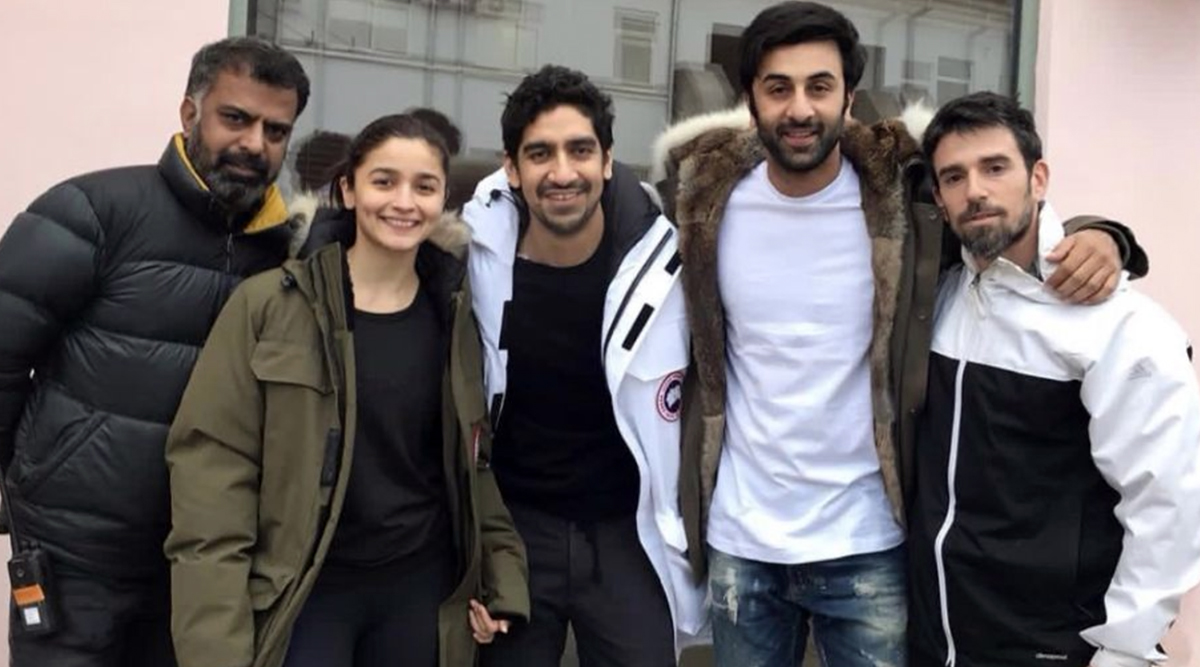 We also gather that Ranbir's character in the film possess superpowers, but he goes back 4000 years in order to gain the mastery of the ultimate weapon Bahmasra to be able to use in the times we live in. There are a few glimpses of visiting the future as well. Keeping in mind the complexity of the narrative and the changes needed the film's schedule was dragged. But the makers are hopeful that the effort was worth it, informs our Khanbroo.

(The above story first appeared on LatestLY on Jun 02, 2021 04:00 PM IST. For more news and updates on politics, world, sports, entertainment and lifestyle, log on to our website latestly.com).