In this festival, snakes or serpents are traditionally worshipped to seek their divine blessings. 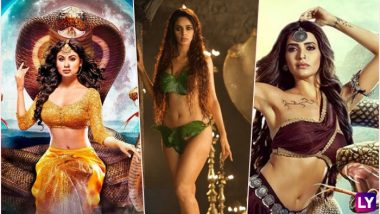 One of the popular Hindu festivals Nag Panchami, also called Naga Panchami was celebrated on 15th August 2018. Yes, apart from the grand celebrations of 72nd Independence Day, this traditional Hindu festival dedicated to serpents or snakes was also commemorated on Wednesday. Speaking of slithering venomous creatures, how can you forget the famous icchadhari naagins of television and cinema world. After all, these shape-shifting mythical creatures have been ruling the screens for decades now. We have had the likes of Vyjayanthimala in Nagin (1954), late Sridevi in Nagina (1986) films to Mouni Roy and Karishma Tanna in Naagin television series. Nag Panchami Wishes in Hindi: WhatsApp Messages, SMS, Facebook Status, Greetings & Gif Images to Send on The Hindu Festival of Snakes.

It would not be wrong to see Indian audiences is obsessed with Indian folklore stories of mythical shape-shifting cobras, popularly known as icchadhari naag or naagin. While the male serpent is called Naag or naga, his female counterpart, mostly lover or consort is Naagin. According to mythical legends, these creatures are highly powerful due to the presence of a valuable naag mani (a kind of precious stone). Now, all of these elements have formed the crux of several superhit films and television serials over the years. Sapna Choudhary Turns Into a Sexy Naagin in New Viral Video! Isn’t She HOT, Mouni Roy, Surbhi Jyoti, Anita Hassanandani & Karishma Tanna Fans?

One more key element is the - "Nagin ka Badla" aka the female snake’s revenge. Almost every plot revolves around the naagin seeking revenge from a person or group of individuals for killing the love of her life, the Naag. Whether it was Reena Roy as deadly naagin in Nagin (1976 film), who kills almost everyone responsible for her lover’s death. Or, Karishma Tanna and Surbhi Jyoti as Naagrani Roohi aka Bela in the third season of Ekta Kapoor’s hit TV series Naagin. So, how about wishing everyone a very Happy Nag Panchami, while taking a look at the female stars who made a mark by portraying icchadhari naagin both on silver and small screens. Nag Panchami 2018: PETA Undertakes a Campaign to Prevent Cruelty Against Snakes. 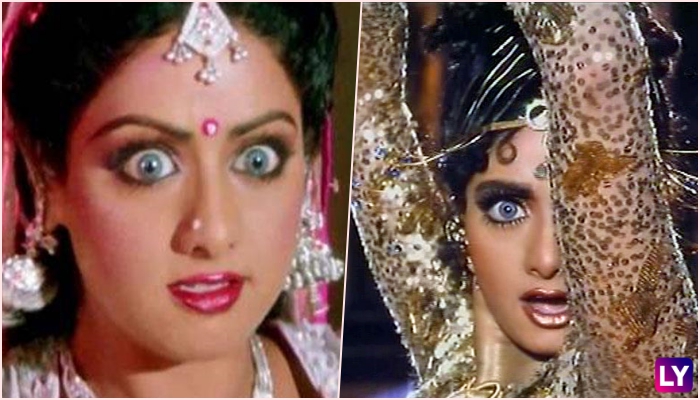 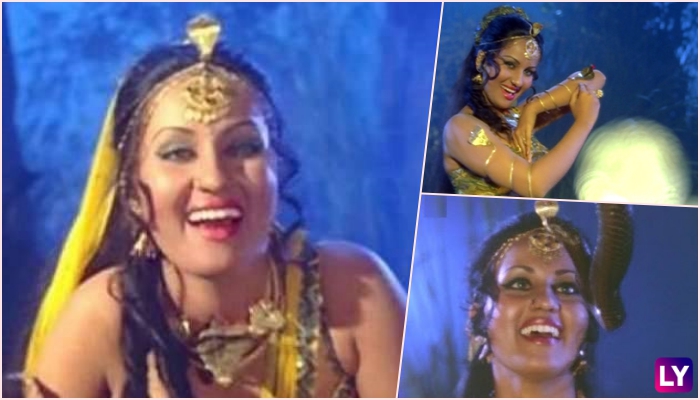 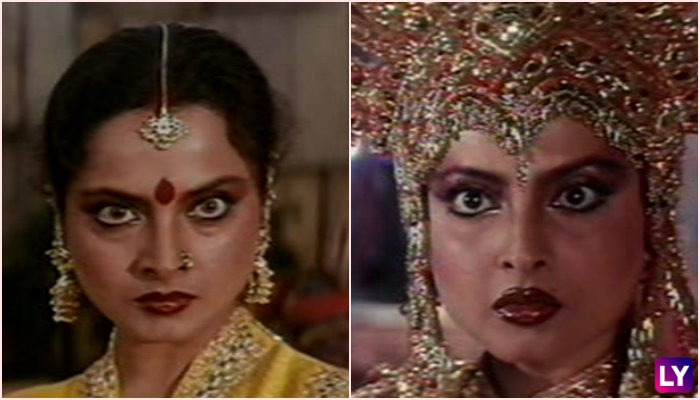 Mallika Sherawat as Nagin in Hisss (2010) 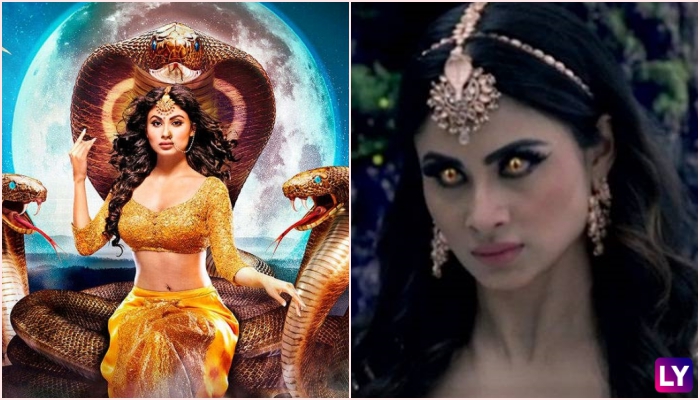 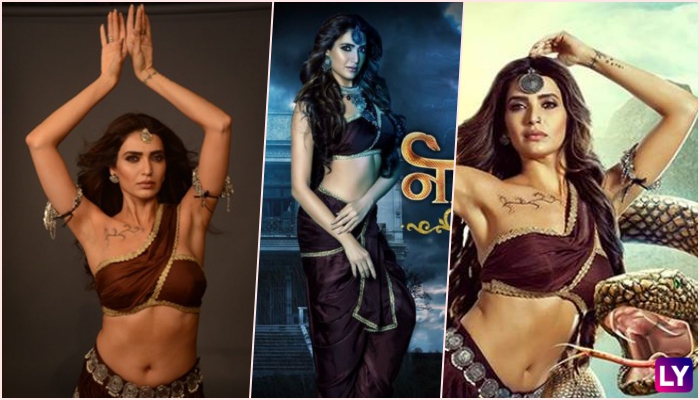 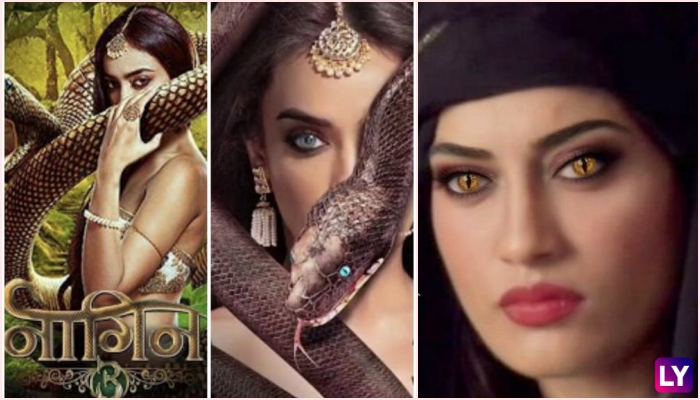 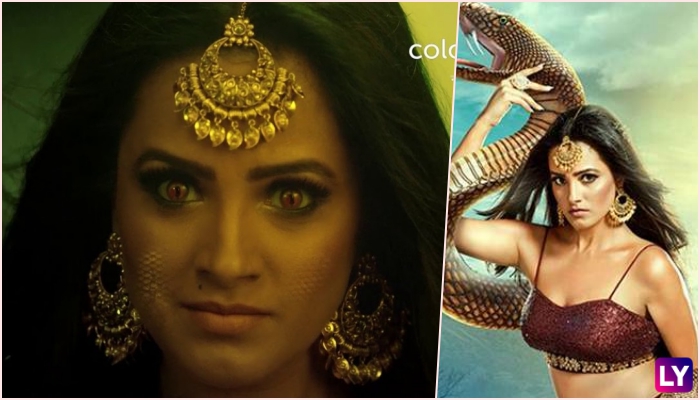 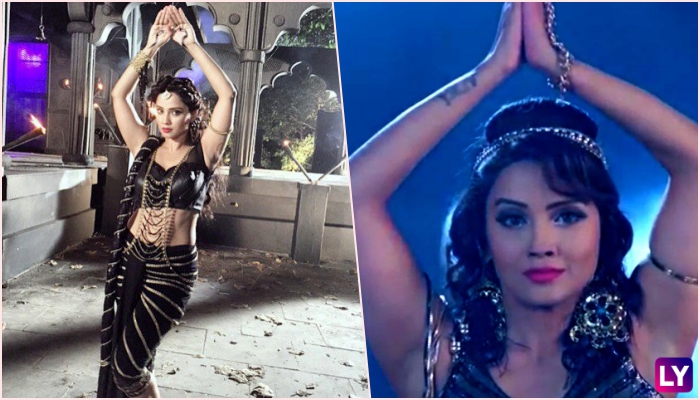 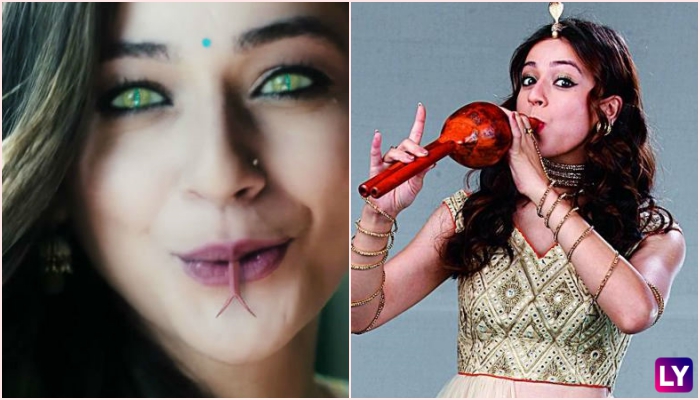 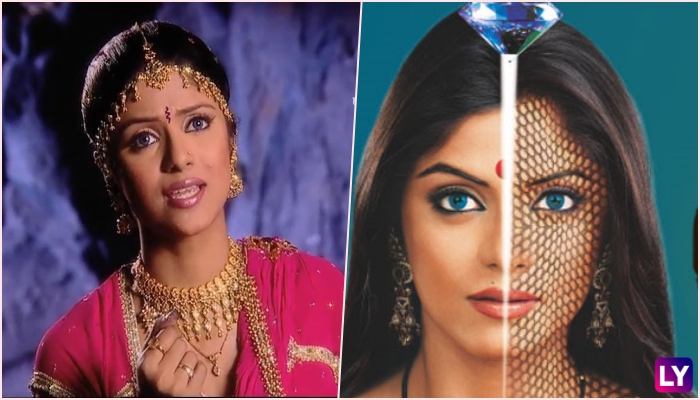 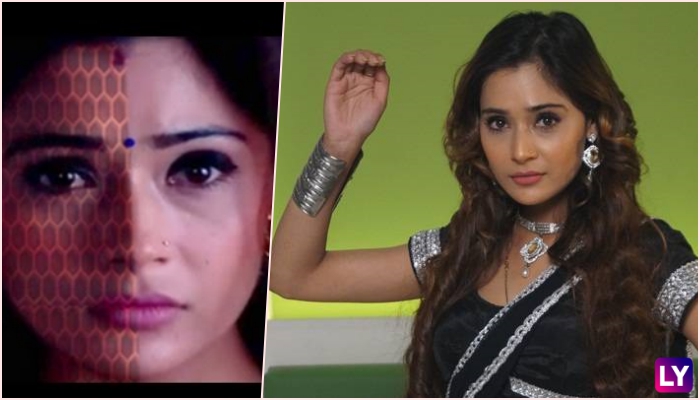 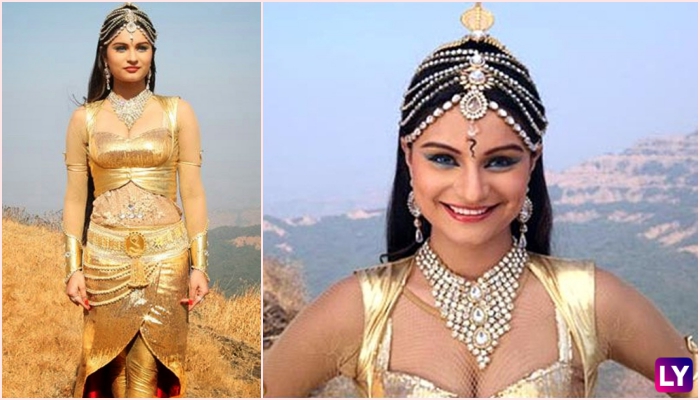 Coming back to Nag Panchami, we have to admit India is a land of festivals and fairs. The country celebrates several major and niche festivals all around the year. Especially August, the month marks the beginning of the festive season. One such festival is Nag Panchami, which falls on the fifth day of bright half of Lunar month of Shravana, according to the Hindu calendar. In this festival, snakes or serpents are traditionally worshipped to seek their divine blessings.

(The above story first appeared on LatestLY on Aug 15, 2018 07:48 PM IST. For more news and updates on politics, world, sports, entertainment and lifestyle, log on to our website latestly.com).