Anna Kendrick Wanted to 'Murder Everyone' on the Sets Twilight

Anna Kendrick added, "Although, it was also kind of bonding. There was something about it, like if you go through some trauma event. Like you imagine people who survive a hostage situation, and you’re kind of bonded for life." 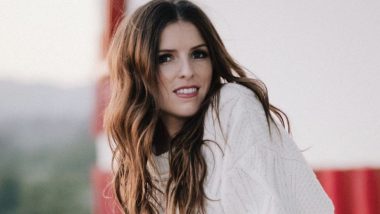 Anna Kendrick is promoting her new HBOMax series, Love Life. But, ten years on and she still gets asked about her stint on the vampire films, Twilight. The actress played a small role, the best friend of the protagonist. In a recent interview, she talked about filming the first film made her feel miserable. Well, it was not the content of the film and the limited use of her skill set that she is mentioning here. While speaking to Vanity Fair, she said, "The first movie we filmed in Portland, Oregon, and I just remember being so cold and miserable," HBO Max Drops Trailers for First Four Original series: Anna Kendrick's Love Life, On The Record, Craftopia and Legendary (Watch Videos).

She explained, "And I just remember my Converse being completely soaked through and feeling like, ‘You know, this is a really great group of people and I’m sure that we would be friends at a different time, but I want to murder everyone.’"

The actor added, "Although, it was also kind of bonding. There was something about it, like if you go through some trauma event. Like you imagine people who survive a hostage situation, and you’re kind of bonded for life." Dummy Trailer: Anna Kendrick Befriends a Feminist Sex Doll in This Comedy Series (Watch Video). 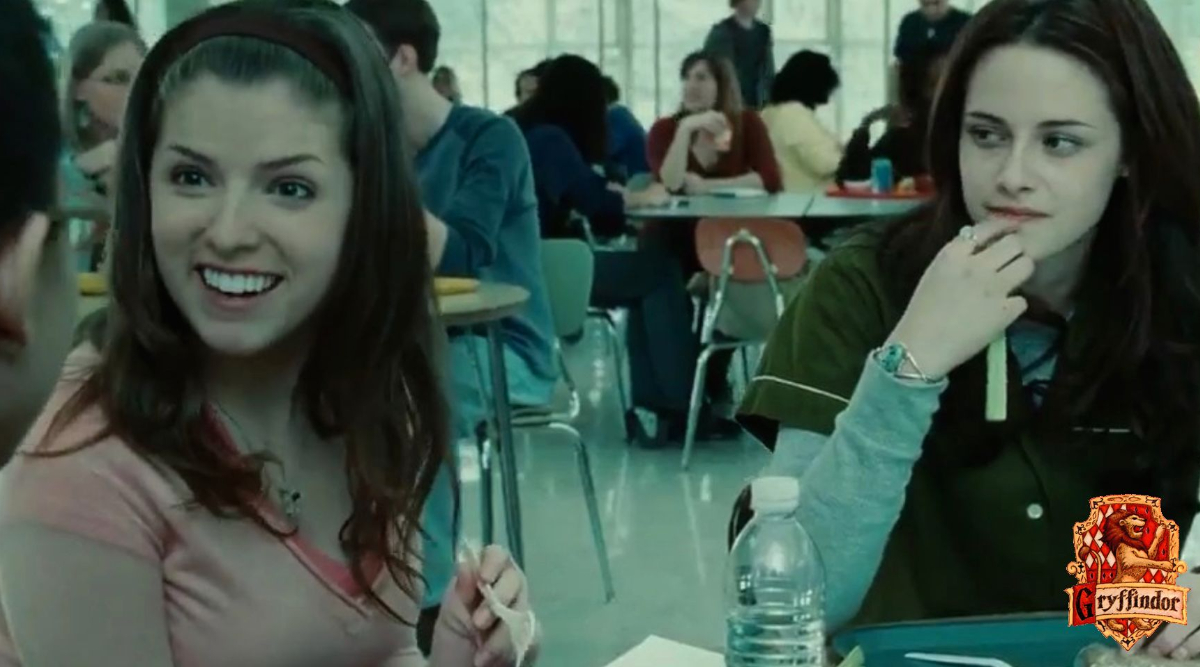 Anna won't be the first Twilight actor to diss the film. Lead actors Robert Pattinson and Kristen Stewart have done it on multiple occasions in the past 10 years. Robert has said that a lot of stuff in the Twilight world doesn’t make any sense. "If it hadn’t been so successful, I think people would have thought it was really weird. It’s a really weird story. But I think once it becomes mainstream, it’s difficult for people to see how strange the story is," he told WOIO news station.

(The above story first appeared on LatestLY on Jun 11, 2020 04:06 PM IST. For more news and updates on politics, world, sports, entertainment and lifestyle, log on to our website latestly.com).