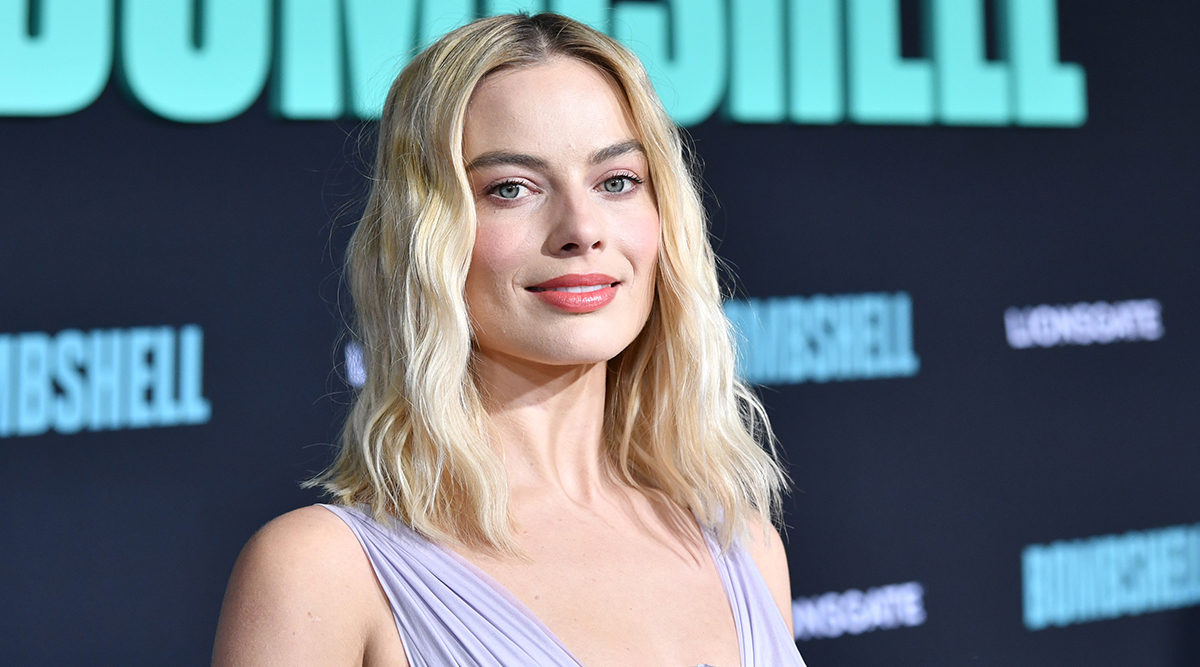 Bombshell actress Margot Robbie has said that she still finds it hard not to doubt herself even though she's one of the most successful actresses in Hollywood. Since rising to fame in The Wolf of Wall Street, Robbie has taken on a wide range of roles including Once Upon a Time in Hollywood and Bombshell -- both of which earned her BAFTA nods and the former of which saw her nominated for an Oscar. Despite her incredible success, she continues to have doubts about her place in the industry, reports aceshowbiz.com. Birds Of Prey New Trailer: Margot Robbie’s Harley Quinn and Her Girl Gang Prepare to Take Down Ewan McGregor’s Gotham Baddie With Full Gusto (Watch Video)

Asked what she'd tell her younger self if she had the chance, Robbie told Britain's Glamour magazine: "I would want to tell her, 'You are actually good enough.' "The biggest thing for me was I had this impostor syndrome. I still get it sometimes and think everyone will realise, 'How did you get here? You are not good enough for this? Who let you in?' " Margot Robbie Wants to Feel Scared While Picking Projects.

Robbie added that while she is proud of her back catalogue, she's her own worst critic. "I don't think there is one thing where I have said, 'you have nailed it'," she mused. "I always think, 'you did what you set out to do but you missed the mark here and next time you are going to do it differently.''