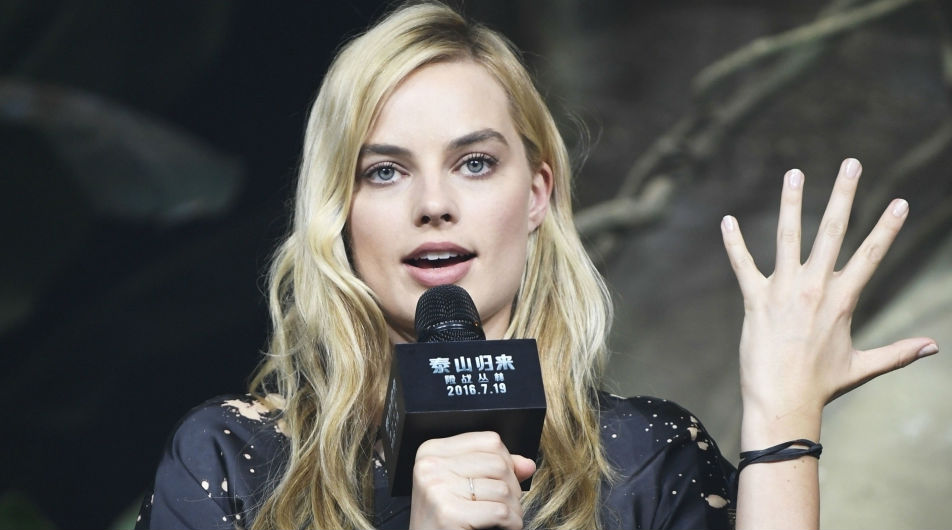 Los Angeles, January 8: Actress Margot Robbie says she wants to feel scared while picking a new project. In an interview with V Magazine, the actress, 29, opened up about her process of picking roles, reports etcanada.com.

"I always want to feel a little bit scared when I take on a role," Robbie said, adding: "And to be pushing myself in some way." Robbie feels she has found the right way to pick projects, but she says she is still trying to figure out the "fame" chapter of showbiz.

"Fame is such a weird thing. It has this way of coming on very quickly. And I felt very untethered by it," she said. The actress said that getting into production helped her deal with fame. Margot Robbie Channels her Inner Greek Goddess While Charlize Theron and Nicole Kidman Cast a Black Spell at Bombshell Premiere (View Pics).

She said: "I was searching for different ways of taking control of my life, to get where I wanted to be. As a producer, you get to be a part of everything. And not just on set, but in the years it takes up to that point. I like exercising that business-savvy part of my brain-even doing the tax-incentive s**t."

She was last seen in "Bombshell". She will be coming back on the big screen as Harley Quinn in "Birds Of Prey". She will come with her gang Mary Elizabeth Winstead's huntress, Jurnee Smollett-Bell's Black Canary, and Rosie Perez's detective Renee Montoya.