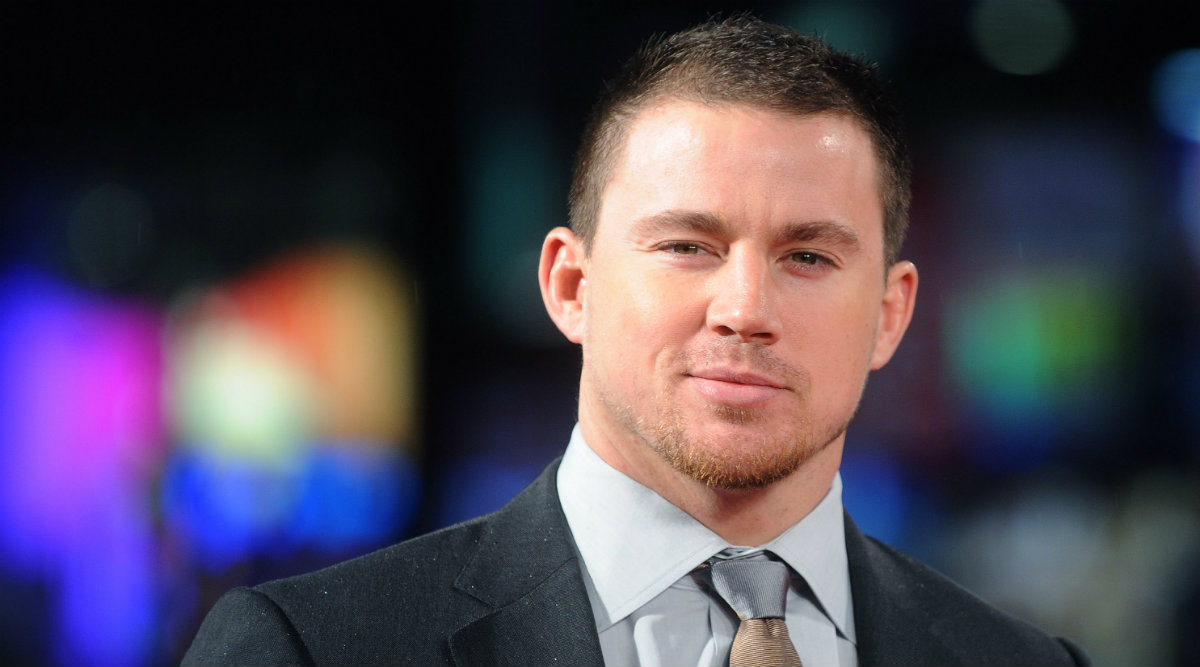 Actor Channing Tatum will soon be seen in Walt Disney Studios' long-gestating musical comedy Bob The Musical. The actor is also attached to the project as a producer, reports variety.com. Tatum will produce through his company, Free Association, and his partners Reid Carolin and Peter Kiernan. Tripp Vinson and Chris Bender are also attached to produce the project. No director is currently attached to the movie, which is about a regular guy whose worst nightmare comes to life when we wake up and finds that he is trapped in a musical. The Great Machine: Oscar Isaac to Star in the Film Based on Ex Machina Comic.

Writers who have worked on the script in the past include Michael Chabon, Alan Loeb, Mike Bender, John August, Lowell Ganz and Babaloo Mandel. Directors attached have included Mark Waters, Adam Shankman, Michel Hazanavicius and the team of Phil Lord and Chris Miller. Jessica Virtue and Allison Erlikhman are overseeing the project for Disney. Citadel: Priyanka Chopra Jonas and GoT Fame Richard Madden To Star in Russo Brothers’ Amazon Series.

Tatum's recent projects include Hail, Caesar!, Logan Lucky and Kingsman: The Golden Circle. He will also co-direct, produce, write and star in the road-trip comedy Dog - which is about a former Army Ranger and his Belgian Malinois dog Lulu. The film will mark Tatum's directorial debut with Carolin.