This week sees the arrival of Cruella, a live-action Disney movie, starring Emma Stone in the lead. Emma plays Cruella de Vil, a sadistic heiress who fashions herself as a costume maker and is obsessed with skinning dogs and using their welts for her dresses. 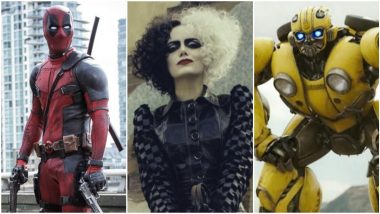 This week sees the arrival of Cruella, a live-action Disney movie, starring Emma Stone in the lead. Emma plays Cruella de Vil, a sadistic heiress who fashions herself as a costume maker and is obsessed with skinning dogs and using their welts for her dresses. Fans of Disney movies know that Cruella de Vil has been the main antagonist in the 101 Dalmatians movies (and animation series/films). In the live-action movies that came out earlier, the character was portrayed by Glenn Close. Cruella Official Trailer 2: Emma Stone Is a Beautiful Badass Disney Villain as She Goes Against Emma Thompson’s Baroness.

Cruella, directed by Craig Gillespie, will be an original story for its eponymous character, as it delves into how an aspiring fashion designer became a dangerous criminal who was a pain in the backside for all the dalmations and their owners. The movie, also starring Emma Thompson, is scheduled to arrive on Disney+ Hotstar on May 28.

Before we get to watching Cruella and share our opinion on it, let's look at five other spinoff movies that also served as origin stories for some of our favourite characters, which managed to be an enjoyable viewing experience at its best. 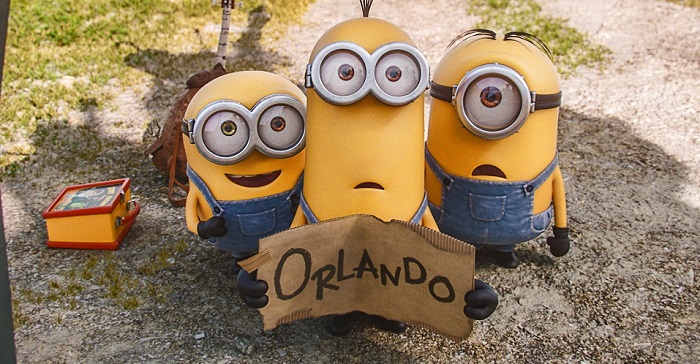 A Still From Minions

The prequel to the popular Despicable Me movies focused solely on the fan-favourite, gibberish speaking yellow 'minions' of Gru and how they came into his service. While not as good as the first movie, Minions nevertheless is quite enjoyable and funny, and turned into a billion dollar hit at the box office. 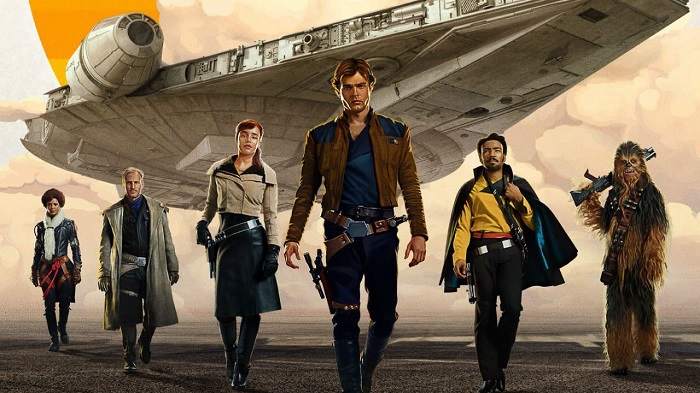 While Minions was a billion dollar hit, the same cannot be said about the origin story for one of the most popular space travellers, Han Solo, that underperformed at the box office. The prequel story that told of how a runaway criminal became the roguish space-smuggler you knew and loved, has Alden Ehrenreich as a younger Solo. While the forced fan-servicing moments (like how Solo got his name) felt irritated, Solo: A Star Wars Story in itself was a harmless, fun film with a nice supporting cast. At least it was better than the last Star Wars movie you saw, The Rise of Skywalker. Solo A Star Wars Story Movie Review: The Force is Good With the Action Sequences and Some Surprising Twists. 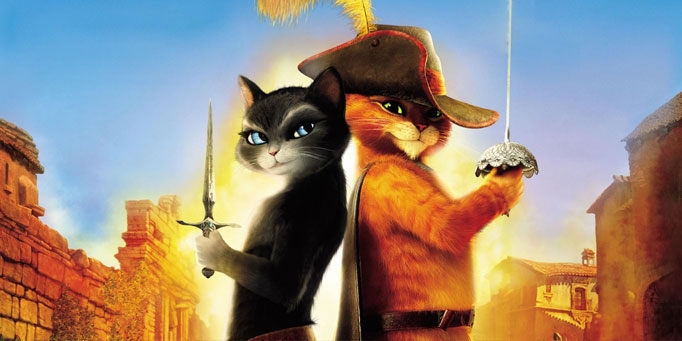 A Still from Puss in Boots

Puss is Boots is the scene-stealing feline assassin who first appeared in Shrek 2, and becomes friends with the green ogre. Voiced by Antonio Banderas, the spinoff traced back to how the cat got the 'killer' image he was known for, and his fractured friendship with Humpty Dumpty. 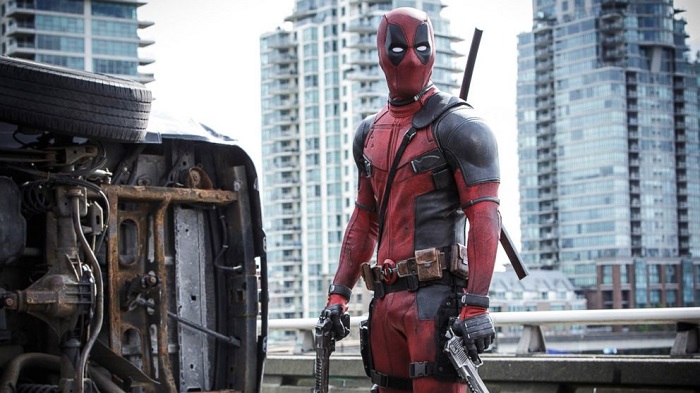 A Still From Deadpool

Deadpool's success story should be a lesson in perseverance and marketing. Interestingly the Marvel character himself appeared in another spinoff-origin movie, X-Men: Origins - Wolverine, where he, played by Ryan Reynolds, had an extended cameo. While the film was a hit, it earned highly negative reviews, especially for the portrayal of Wade Wilson. Ryan, however, was persistent on making the character right for the fans, and the rest, as they say, is a glorious, fourth-wall breaking, R-rated history. 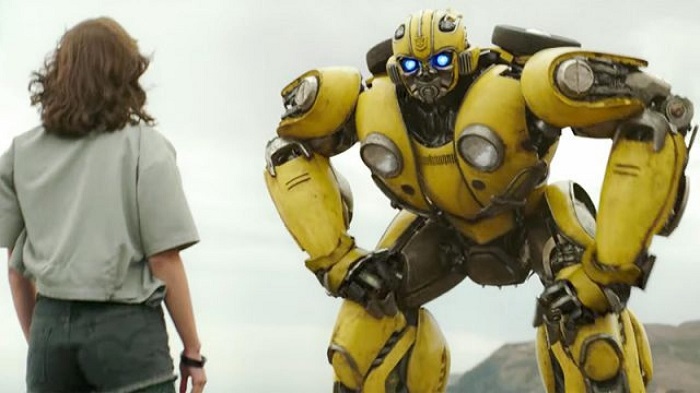 A Still from Bumblebee

Michael Bay's Transformers movies saw dwindling critical acclaim as the franchise expanded, and by the time The Last Knight arrived, even the box office seems to be disappointed with the series. However, it got a fresh lease of life when Kubo and the Two Strings fame Travis Knight took over from Bay to make the first spinoff. Focussing on how Bumblee came on Earth, the film had a more contained arc, with a likeable friendship story between the mute Autobot and his teenage owner. This ended up with Bumblebee being the most acclaimed film in the franchise.

(The above story first appeared on LatestLY on May 24, 2021 05:51 PM IST. For more news and updates on politics, world, sports, entertainment and lifestyle, log on to our website latestly.com).