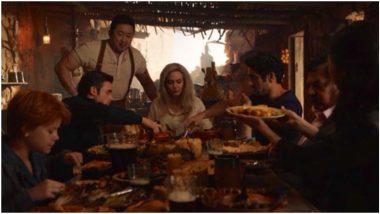 Eternals itself is a huge gamble for Marvel Studios since Eternals as a group isn't a well known group outside of the comics, so it’s good to see Marvel giving the spotlight to such obscure characters. Now as is tradition with a drop of every Marvel trailer, fan speculation is bound to happen and so is the case with Eternals as well. So today we take a look at five theories speculated by the fans for Eternals:

Eternals Will Take Place Over Multiple Periods of Time 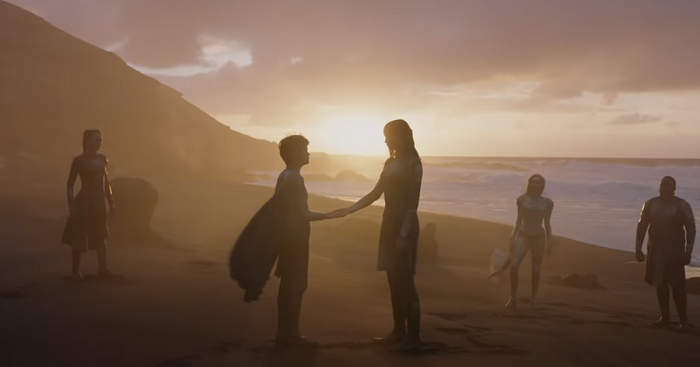 A Still from Eternals Teaser

One thing that can be easily speculated by the trailer is that the film will tackle multiple time periods as you can clearly see the characters being in modern as well as ancient time periods. This also lends more credence to the fact that the director herself said Eternals as a story covers multiple time periods. Eternals First Footage, Title Reveals of The Marvels, Black Panther Wakanda Forever Shown in Marvel Studios' Special Phase 4 Reel (Watch Video). 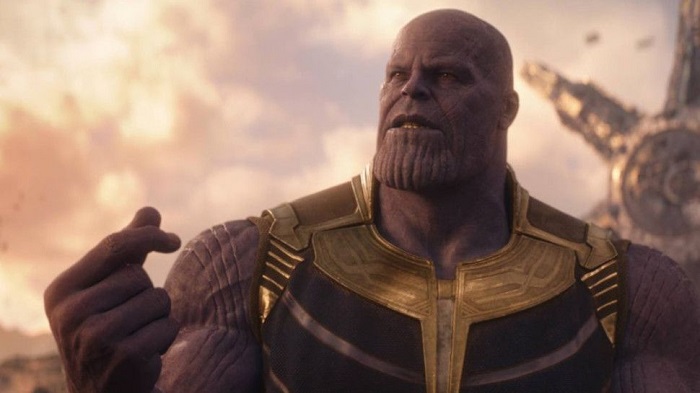 With the film taking place over multiple time periods there is a slight chance that we might get to see a young Thanos. The reason behind this being that the big bad himself is an Eternal in the comics. Thanos’s father A’lars was an Eternal who settled on the planet of Titan. Thanos is also first cousins with Angelina Jolie’s character Thena, so it leaves room for him to appear.

Creation of the Eternals 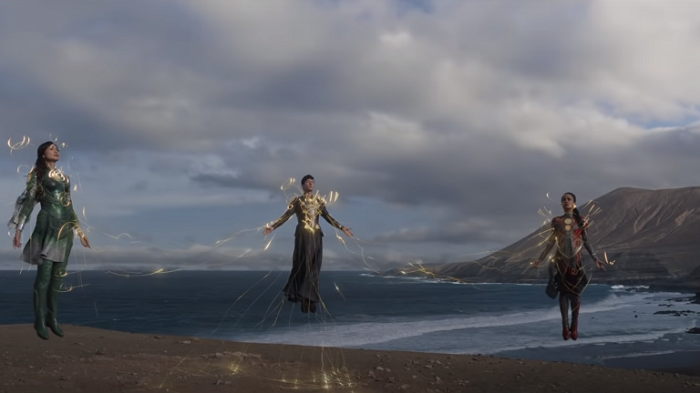 A Still from Eternals Teaser

Appearance of Ego The Living Planet 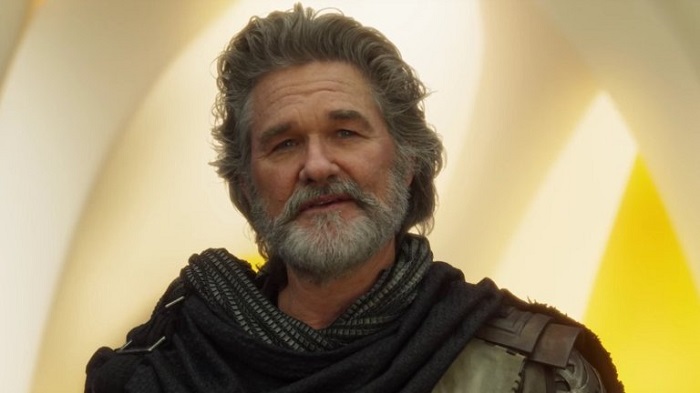 Ego, Played by Kurt Russell, in Guardians of the Galaxy Vol II

Last seen in Guardians of the Galaxy Vol II, Ego was confirmed to be a Celestial. Celestials are basically beings who are responsible for the creation of life in the Marvel Universe, it isn’t too far-fetched to think that Ego might not be included in Eternals, since he is the only Celestial we have seen till now in the flesh.

Kit Harington will play the third Black Knight from the comics, Dane Whitman. He wields the Ebony Blade which is an ancient enchanted sword that gives Black Knight his powers, so there is a possible chance that we might see the creation of his Ebony Blade in the film.

Eternals is slated to release on November 5, 2021 in theatres. So do you have any such exciting theory about Marvel's upcoming film? Do share your thoughts in the comments section below.

(The above story first appeared on LatestLY on May 25, 2021 04:20 PM IST. For more news and updates on politics, world, sports, entertainment and lifestyle, log on to our website latestly.com).