From The Batman to Doctor Strange in the Multiverse of Madness, 7 Blockbusters to Keep an Eye Out For in 2022!

While the delays itself are disappointing, we are finally entering into 2022. With all the delays this is one packed year that includes some really amazing films that are going to blow your socks away. 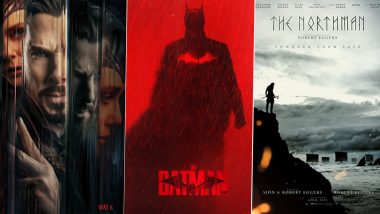 2021 was filled with amazing films that pushed the envelope constantly and gave us one amazing movie after another. It was a year like no other and with great films like Dune, The Suicide Squad and Spider-Man: No Way Home, it felt like the excitement of the movie going experience was back. But since we have an ongoing pandemic right now, films have been getting delayed left and right. There have been massive shifts in release schedules that have caused movies to get delayed. Year Ender 2021: From Tom & Jerry to The Matrix Resurrections, 11 Most Disappointing Hollywood Films of the Year and the One Redeeming Factor About Them! (LatestLY Exclusive).

While the delays itself are disappointing, we are finally entering into 2022. With all the delays this is one packed year that includes some really amazing films that are going to blow your socks away. So with being a shy away from 2022, let’s take a look at seven films that we should keep an eye out for next year. 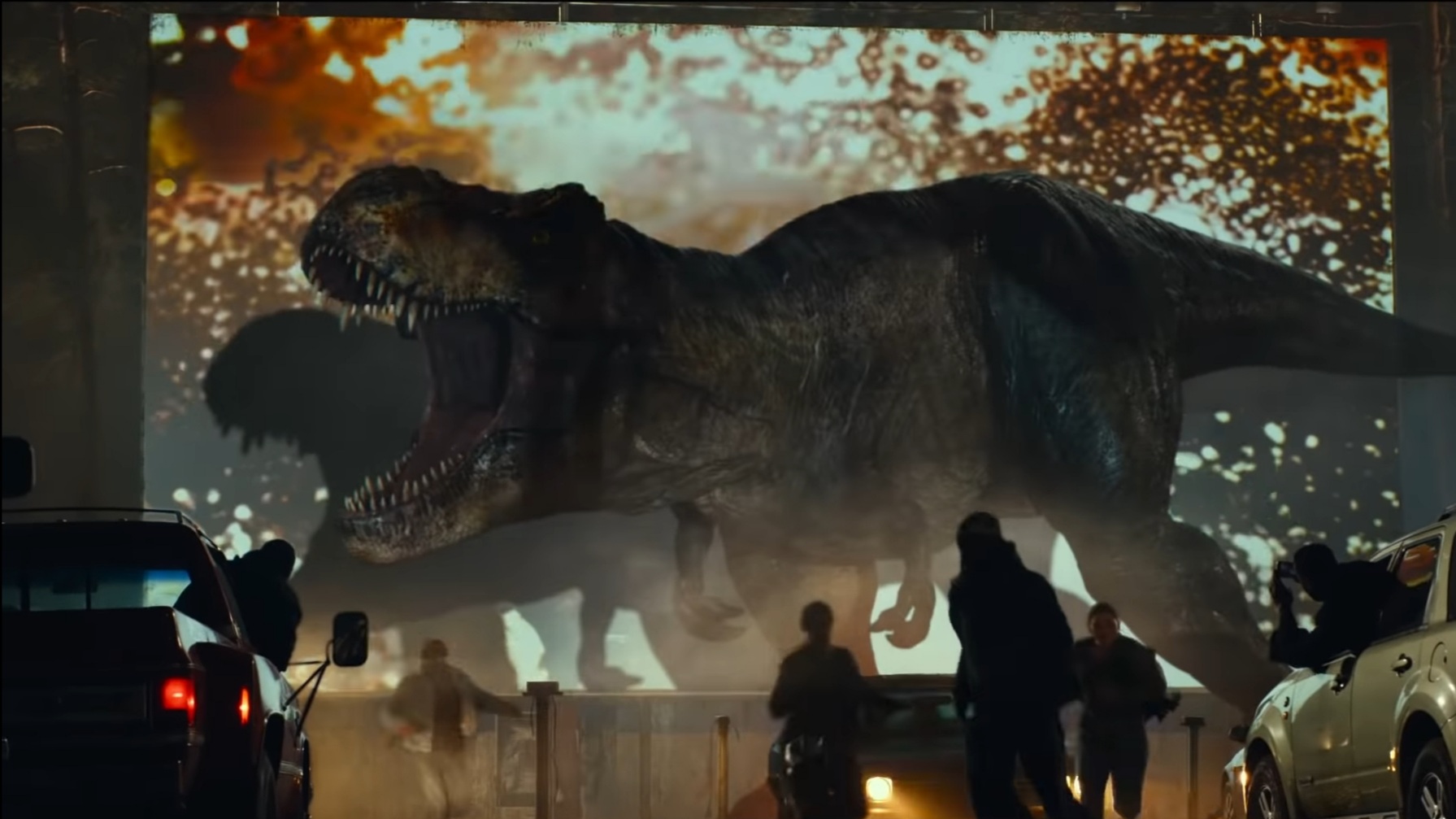 The final movie in the Jurassic World Trilogy, Jurassic World: Dominion sees Dinosaurs loose on Earth after they were let free at the end of the last film. Like any final film in a huge franchise, Dominion aims to be the culmination of the movies before it. Of course your main stars like Chris Pratt return, but legacy actors from Jurassic Park like Same Neil, Jeff Goldblum and Laura Dern return too. Jurassic World: Dominion releases on June 10, 2022. 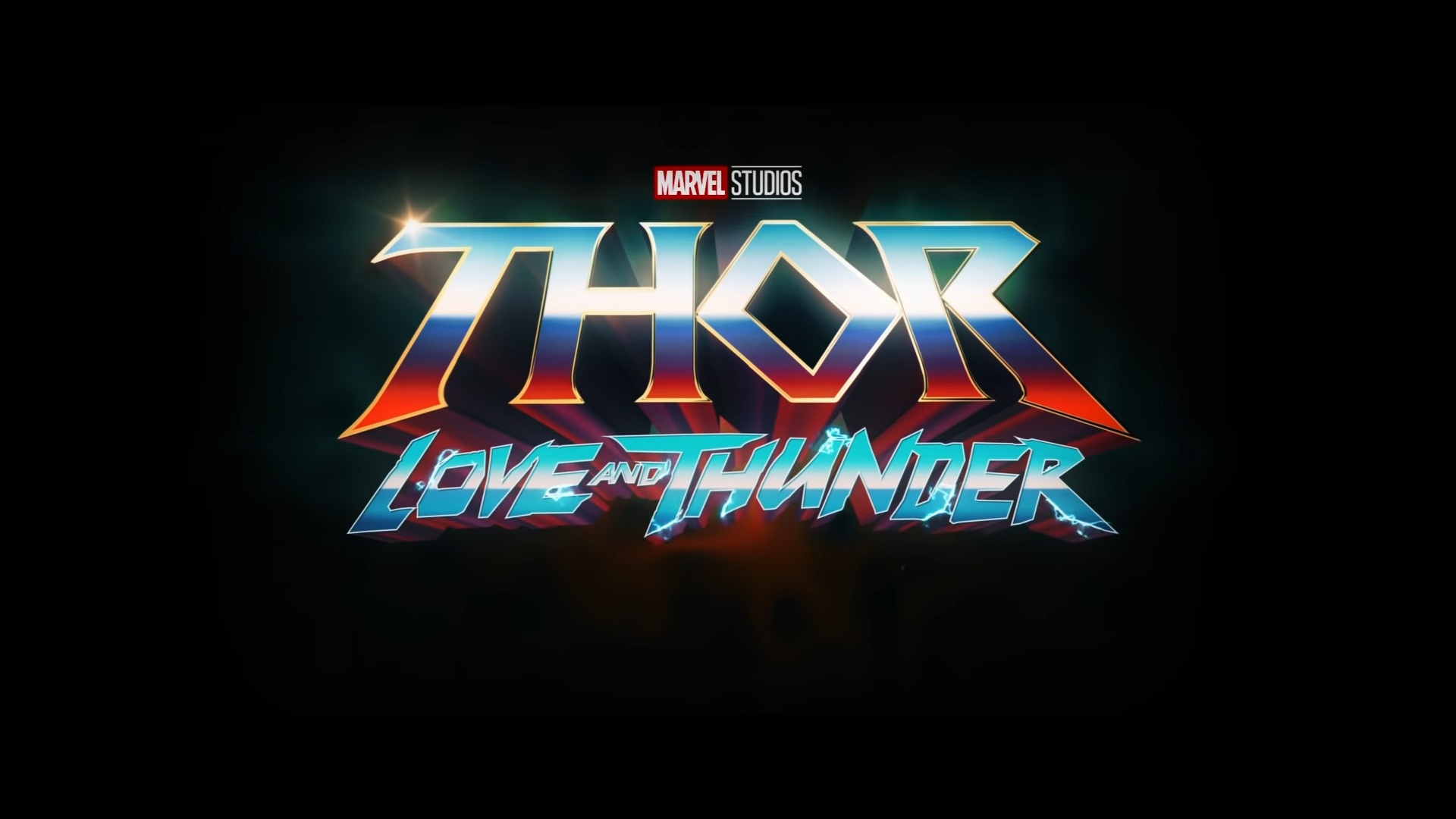 Taika Waititi returns to direct the fourth film in the Thor franchise after the extremely successful, Thor: Ragnarok. Thor: Love and Thunder will also be bringing Jane Foster back into the mix. This time they will be loosely adapting the comic storyline of Jane Foster turning into Thor and battling cancer. The movie will also see Christian Bale join the cast as Gorr the God Butcher, in which is his first comic book role since Batman. Thor: Love and Thunder releases on July 8, 2022. Robert Eggers next film after the mysteriously wonderful The Lighthouse, releases next year. The Northman tells the story of a Viking prince who sets on getting revenge for his family and sees how far a person will go to seek justice. With a talented cast and an amazing director, this film is surely going to deliver big time. The Northman releases on April 22, 2022.

Doctor Strange in the Multiverse of Madness 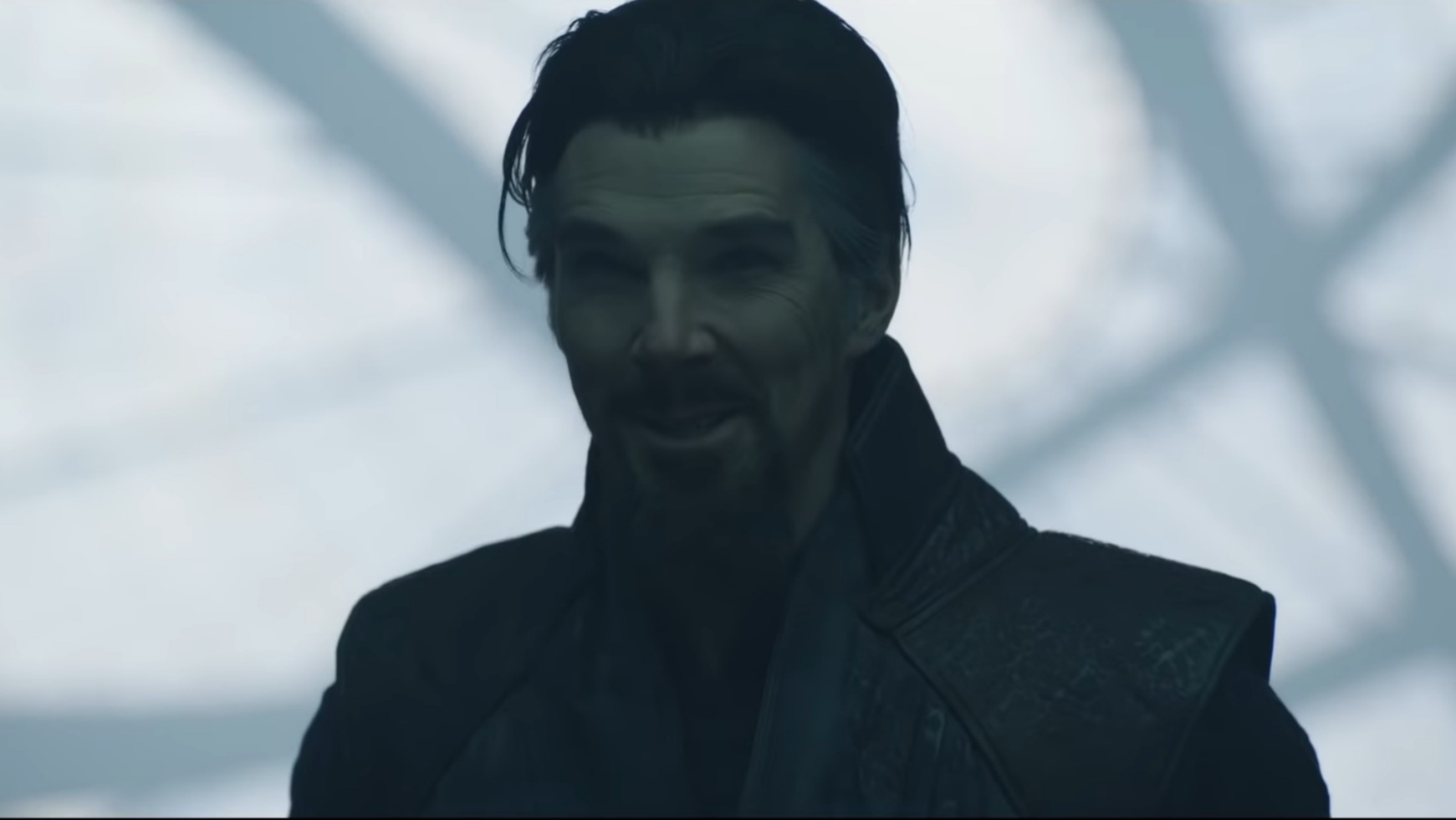 Well this is a special one seeing as to how Sam Raimi returns to direct his first superhero film since 2007, and in general his first film in a really long time. Seeing Sam Raimi direct this already had me sold on the film. With just how crazy the multiverse in the MCU seems to be getting, this is going to be one film that is going to justify the madness in its title. Doctor Strange in the Multiverse of Madness releases on May 6, 2022. Year Ender 2021: From Zack Snyder’s Justice League to Spider-Man No Way Home, Ranking All Hollywood Superhero Movies of 2021 From Worst to Best (LatestLY Exclusive).

Killers of the Flower Moon 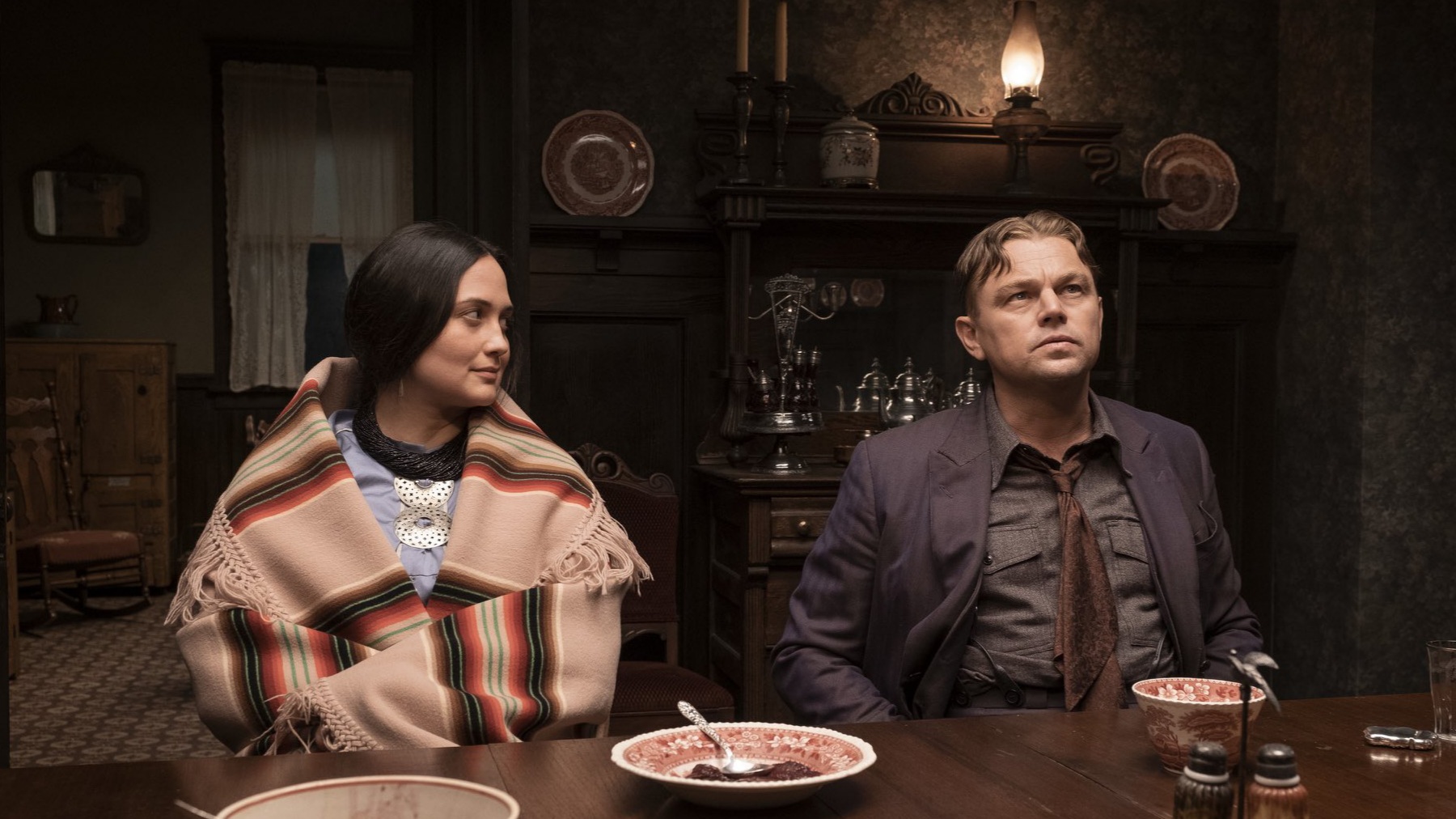 Killers of the Flower Moon sees Martin Scorsese get back together with Leonardo DiCaprio in what might be his most ambitious film yet. The movie tells the story of the Osage tribe in United States being mysteriously murdered and an FBI investigation on it. The movie itself has a very impressive cast and with Scorsese’s track record of great thrillers, this is shaping up to be another slam dunk. Killers of the Flower Moon is scheduled to release sometime next year. 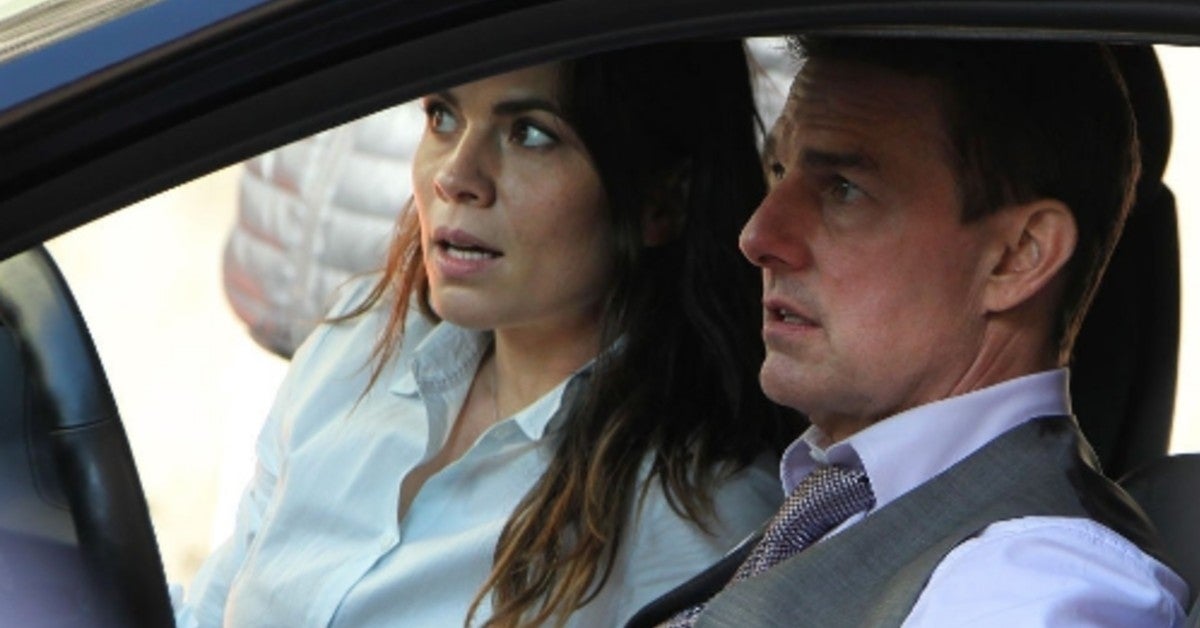 The best spy action franchise returns next year as Tom Cruise and team are set on delivering another jaw dropping spectacle. The first film of a supposed two parter, Mission: Impossible 7 is again being directed by Christopher McQuarrie who helmed the last two films. While not much is known about the plot here, we still don’t know how they will top the craziness of Mission: Impossible- Fallout. But after seeing the BTS of the stunts that Cruise is going to attempt here, they might just pull it off. Mission: Impossible 7 releases on September 30, 2022. 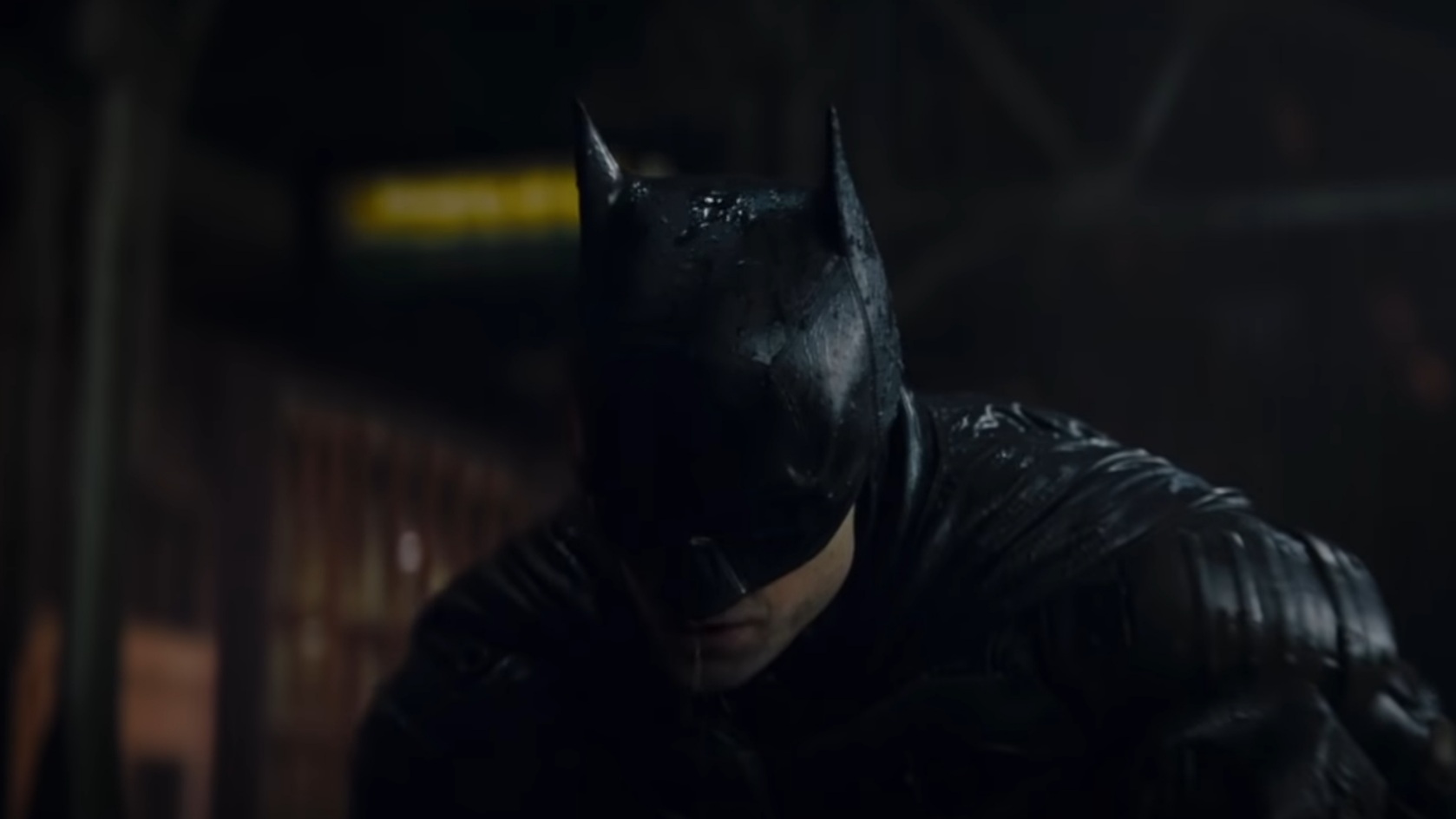 The Batman is perhaps a lot of filmgoers most anticipated film next year. As a Batman fan this movie looks like everything that a Batman film should be. Matt Reeves takes helm of the franchise as he sets out to dive into the more detective side of Batman, something that we haven’t seen much in live-action media. Robert Pattinson also stars as the Dark Knight and the few snippets that we have seen of him, he definitely seems like the perfect choice for the role. The Batman releases on March 4, 2022.

(The above story first appeared on LatestLY on Dec 31, 2021 01:00 PM IST. For more news and updates on politics, world, sports, entertainment and lifestyle, log on to our website latestly.com).

Comments
Tags:
2022 Films Best Releases of 2022. 2022 Movie Releases Doctor Strange in The Multiverse of Madness Film Releasing in 2022 Jurassic World: Dominion Killers of the Flower Moon Mission Impossible 7 The Batman The Northman Thor: Love and Thunder
Comments
You might also like