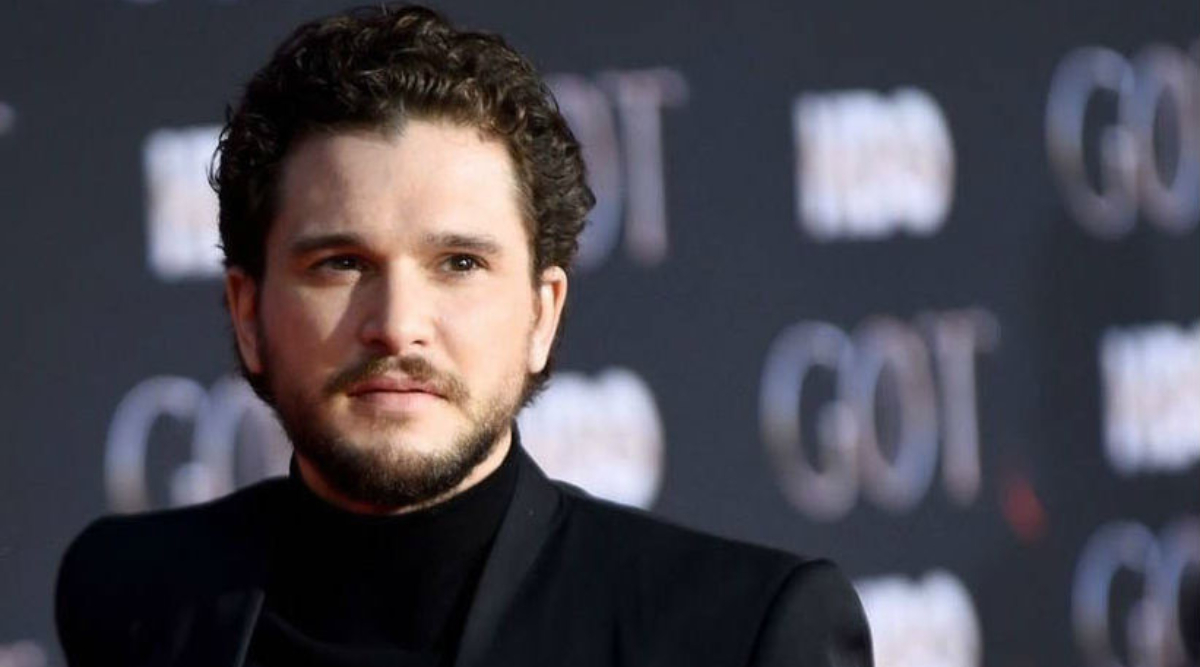 London, January 11: John Snow of "Game of Thrones" aka Kit Harington is reportedly set to make his Broadway debut alongside actress Anne Hathaway.

According to Britain's Daily Mail newspaper, the British actor will perform in the second of two plays, as part of a production called Double Feature, reports aceshowbiz.com. Golden Globes 2020: From Martin Scorsese’s The Irishman to HBO’s Game of Thrones, 5 Biggest Losers at the 77th Golden Globe Awards.

The first play is reportedly about the notoriously toxic relationship between actress Tippi Hedren and late director Alfred Hitchcock, with Hathaway in talks to play Hedren.

The second part will feature Harington as a young man who idolises horror star Vincent Price, before learning his idol is not the man he thought he was.

The two plays have been penned by John Logan, a screenwriter who worked on the last two James Bond movies -- "Skyfall" and "Spectre". It will be directed by Jonathan Kent.

Harington's "Game of Thrones" co-star Conleth Hill is reportedly in line to play Hitchcock opposite Hathaway in the production, which is set to debut in 2021.