Golden Globes 2020: From Martin Scorsese’s The Irishman to HBO’s Game of Thrones, 5 Biggest Losers at the 77th Golden Globe Awards 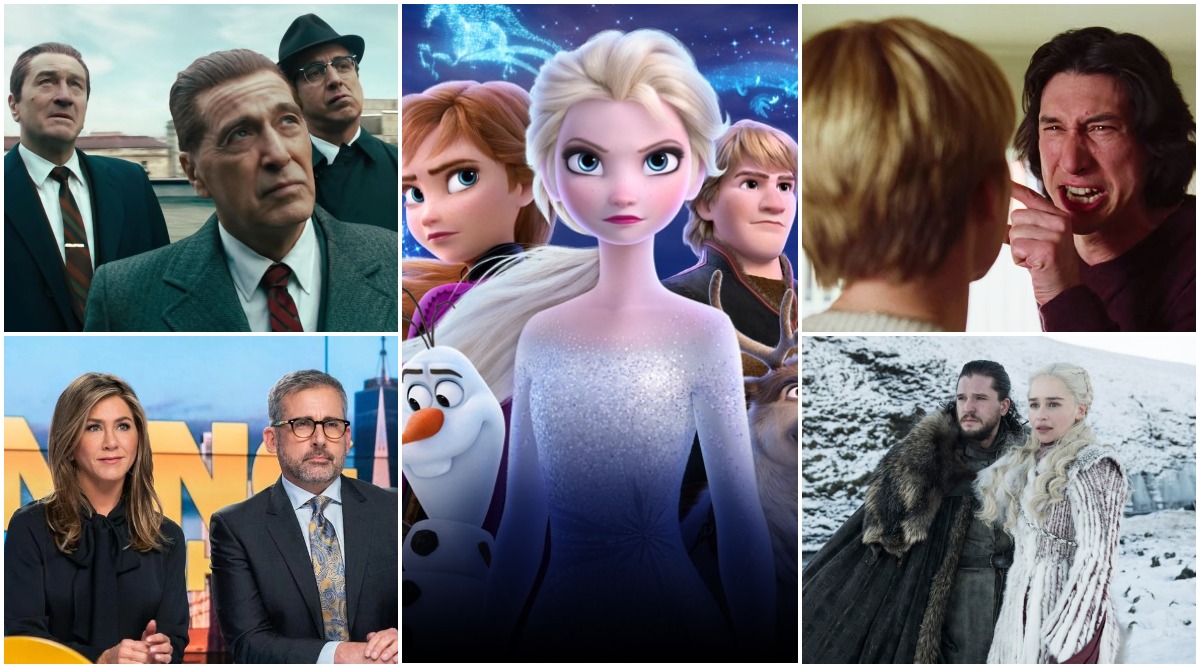 Golden Globes 2020: From Martin Scorsese’s the Irishman to HBO’s Game of Thrones, 5 Biggest Losers at the 77th Golden Globe Awards

The 77th Annual Golden Globe Awards have just been concluded, and it has been an evening of surprises. There were some predicted winners, but some of the wins are definitely going to raise eyebrows. Sam Mendes' experimental war drama 1917 and Quentin Tarantino's neo-noir black comedy Once Upon a Time in Hollywood were the big winners in the movie section. Joaquin Phoenix, Taron Egerton, Awkwafina, Renee Zellwegger, Laura Dern and Brad Pitt took the acting honours in the movie section. Golden Globes 2020 Full Winners List: 1917, Once Upon A Time in Hollywood, Fleabag, Succession Win Big; The Irishman, Game of Thrones Go Empty-Handed at 77th Annual Golden Globe Awards.

In the TV section, there were big wins for Fleabag, Chernobyl and Succession, with even the actors from the show getting awards. However, there were some very surprising and big losers of the night, some of them were guaranteed to take away the big prize. Instead, they went on empty-handed. Golden Globes 2020: From Climate Change to Tensions Between Iran and The US, Hollywood Celebs Make The Most of The Platform To Take a Bold Stand.

Here's a look at the five biggest losers of the 77th Annual Golden Globe Awards that happened in California, USA. 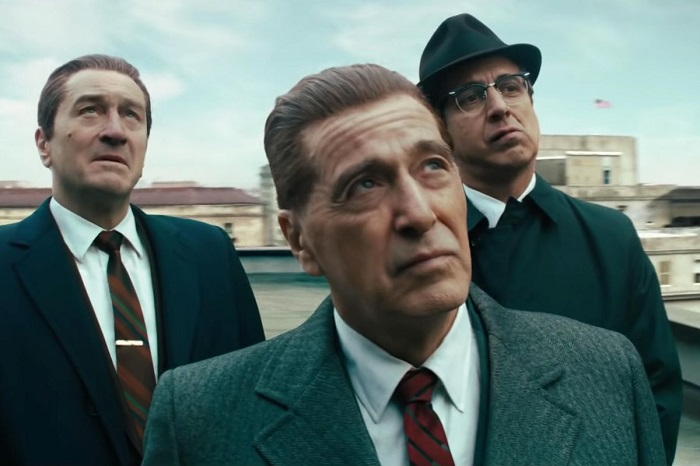 Whoa! This was a big one! Martin Scorsese's ambitious Netflix gangster drama was touted to sweep the Best Picture and even the acting honours. It had five nominations but went home without a single award. That's a big game-changer for sure, with Sam Mendes getting an upset win over The Irishman at the Best Picture - Drama award. This could be the biggest upset of the evening. 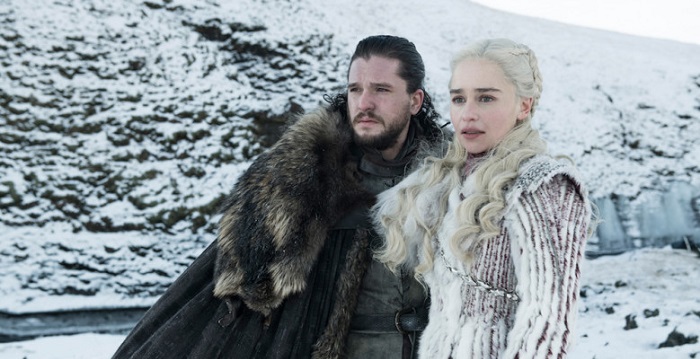 Nominated For: Best Performance by an Actor in a Television Series – Drama (Kit Harington)

Well, Golden Globes never had much love for HBO's fantasy drama, as much as Emmys do. The final season of the show scored only one Globe nomination, and that too a weak one for Kit Harington. Expectedly, he lost the award to a terrific Brian Cox for Succession. Considering how badly reviled the eighth season of Game of Thrones was, getting at least one nomination should be seen as fortunate, right? Game of Thrones, Stranger Things, Chernobyl Top The Most-Searched Television Shows in 'Google Year in Search 2019' Global List, Indian Shows Balveer, Motu Patlu Among Top 10 Shows. 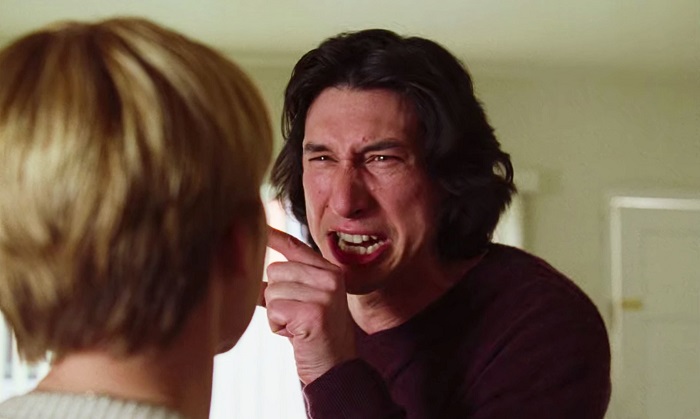 Netflix had the highest number of nominations for a studio at the Globes 2020 with 17! And yet it only managed to walk away with two acting trophies - Best Actress in a Supporting Role in Any Motion Picture (Laura Dern - Marriage Story) and Best Performance by an Actress in a Television Series – Drama (Olivia Colman for The Crown). That's just 11.76% success rate! 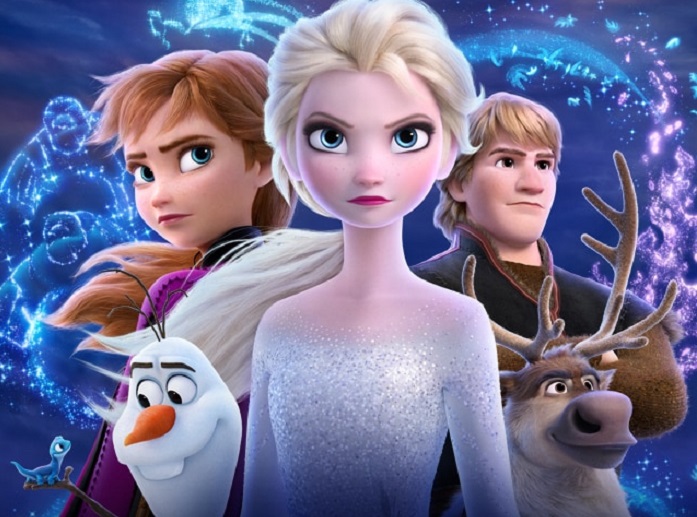 When your biggest film of the year- Avengers: Endgame - didn't get a single nomination, you expect Disney Studios to score at least one win with what got nominated. Surprise... Surprise... The studio failed to take away a single award. Bets were on either Toy Story 4 or Frozen 2 to get the Animated Award honour, but Laika Films' Missing Link beat them to take the trophy. Similarly, even in the Best Original Song category, Rocketman defeated the Disney nominees to grab the honour. 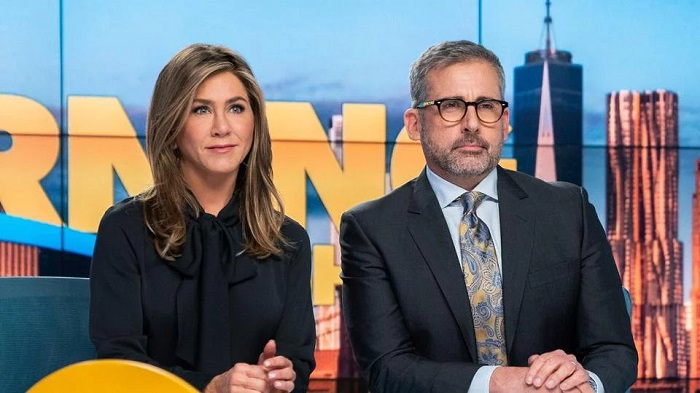 Apple TV Plus had a big launch a few months back, but with a weak fare, it hasn't yet been able to take on the likes of Netflix and Amazon Studios in the OTT platform fight. In the Golden Globes 2020, it scored three nominations for its show The Morning Show, with two Best Actress nods for Jennifer Anniston and Reese Witherspoon. Sadly, it didn't gain a single win.