Jason Statham Birthday Special: 5 Best Action Roles of the Wrath of Man Star That We Ended Up Loving

Jason Statham has had a great flair for starring in action films and have become his bread and butter. So to celebrate his 54th birthday, we are taking a look at five of his best action roles. 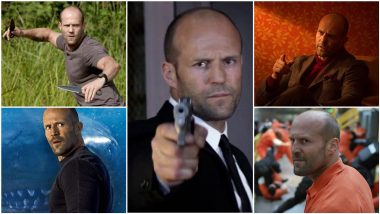 Jason Statham is one of the finest action stars working today. This English actor has made a name for himself by playing anti-heroes. Originally a diver and a footballer, Jason Statham transitioned into acting where he found major success. Jason Statham’s films have usually been a commercial success and follow a normal formula that works spades for his characters and make him seem charming. Jason Statham Birthday: From The Transporter Series to Hobbs and Shaw - Here's Looking At Best Action Films of the British Actor.

Jason Statham has had a great flair for starring in action films and have become his bread and butter. So to celebrate his 54th birthday, we are taking a look at five of his best action roles. 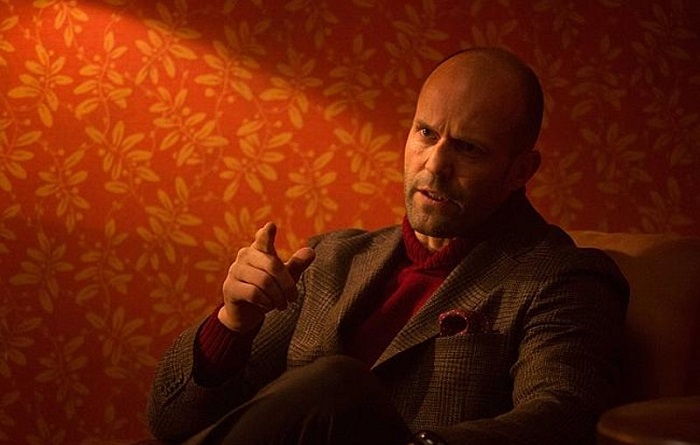 Jason Statham stars in this spy action comedy. While may expected him to be one of the better action stars in the film, no one expected him to be the funniest too. Along with his usual action chops, he showcases a great range of comedy which elevates his performance from good to a career highlight. Wrath of Man Review: Guy Ritchie’s Action Thriller Starring Jason Statham Receives Less ‘Wrath’ From the Critics! 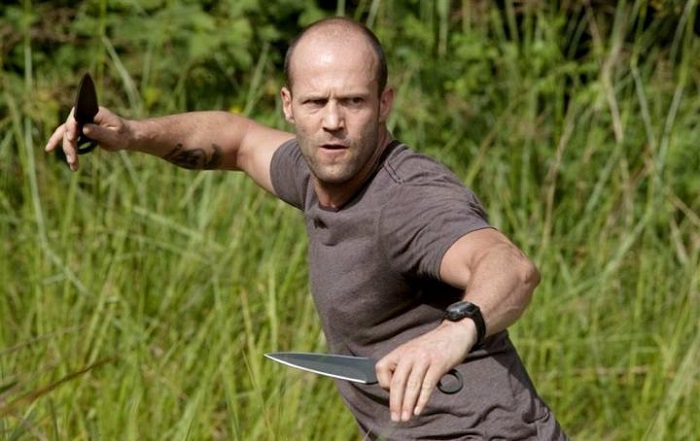 Jason Statham in The Expendables

Starring as an elite mercenary by the name of Lee Christmas, Statham plays this role with great deal of fun. Being a blade specialist, he has some fun fight scenes and starring alongside Sylvester Stallone and Dolph Lundgren, it just makes for a good role on his resume. 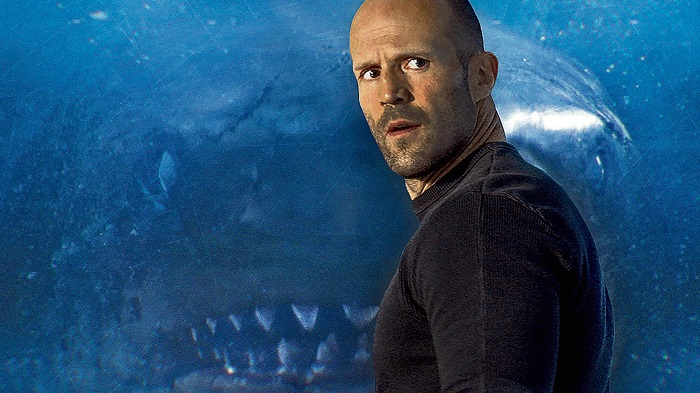 Jason Statham in The Meg

Jason Statham taking on a Megalodon, do I even have to elaborate? This description alone sold me on The Meg. Playing the role of Jonas Taylor, Jason Statham is tasked with taking down a Megalodon and its one of the most fun two hours you will ever spend. 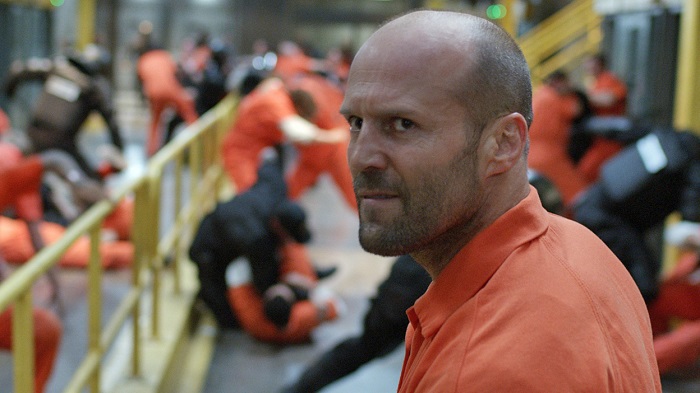 Jason Statham in The Fate of the Furious

Going from a villain to a hero, the progression of Deckard Shaw in the Fast and Furious films sure has been a fun one. Introduced in Furious 7, Deckard Shaw quickly became franchise’ best villain. From his rivalry with Dwayne Johnson’s Hobbs, to starring alongside with him in his own spin-off, Deckard Shaw is one of his best roles. 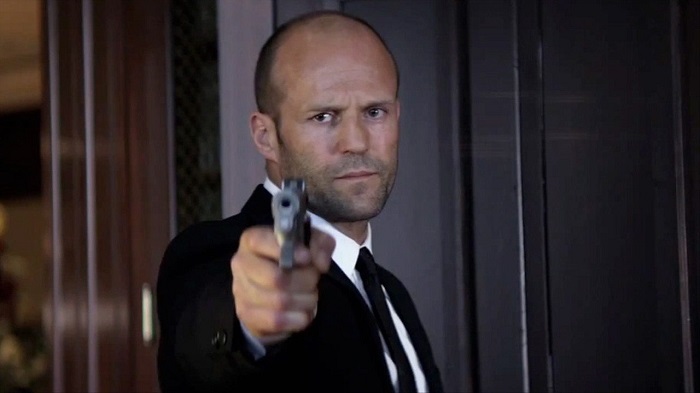 Jason Statham in The Transporter

Probably one of his most well-known roles, Statham plays the role of Frank Martin. Martin is a driver for hire who will deliver anything anywhere for the right price. This alone makes for a fun action premise and Statham delivers big time in this role.

(The above story first appeared on LatestLY on Jul 29, 2021 09:11 AM IST. For more news and updates on politics, world, sports, entertainment and lifestyle, log on to our website latestly.com).