Joaquin Phoenix is an American actor who has received unanimous acclaim for his work. He is famous for playing the roles of Joker, Johnny Cash and Commodus. 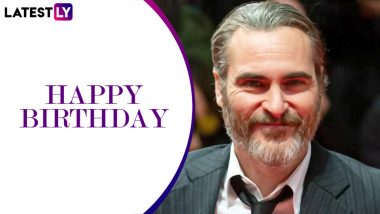 Joaquin Phoenix recently with the release of Joker has had quite the boom. While he was surely known among the film crowd, he received worldwide acclaim just recently. Joaquin Phoenix is the perfect method actor that you will see on screen as he never overdoes it. He is a great character actor that brings so much to the table that it is just a fine time at the movies. Oscars 2020: Joaquin Phoenix Becomes First Ever to Receive Best Actor for a Comic Book Movie, Receives Standing Ovation.

Joaquin Phoenix’s characters a lot of times are layered and deep. That’s what makes them so compelling. I think the best example of this can be Theodore from Her, who has quite the backstory to him that unravels throughout the film. So to celebrate Joaquin Phoenix’s 47th birthday, we are taking a look at five of his most iconic roles. 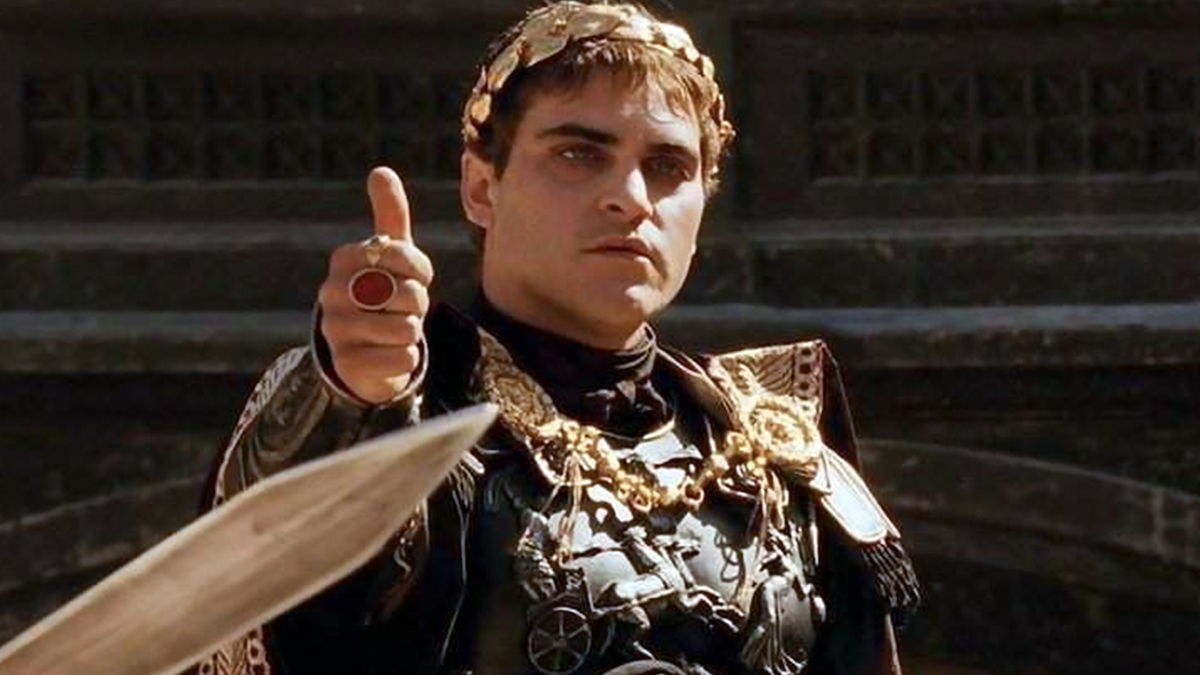 Playing the power hungry role of the roman emperor Commodus is what put Joaquin Phoenix on the map. Standing alongside Russell Crowe, Phoenix made sure to steal every scene he was in. He was ruthless, intimidating and everything else you would want to see from Phoenix. 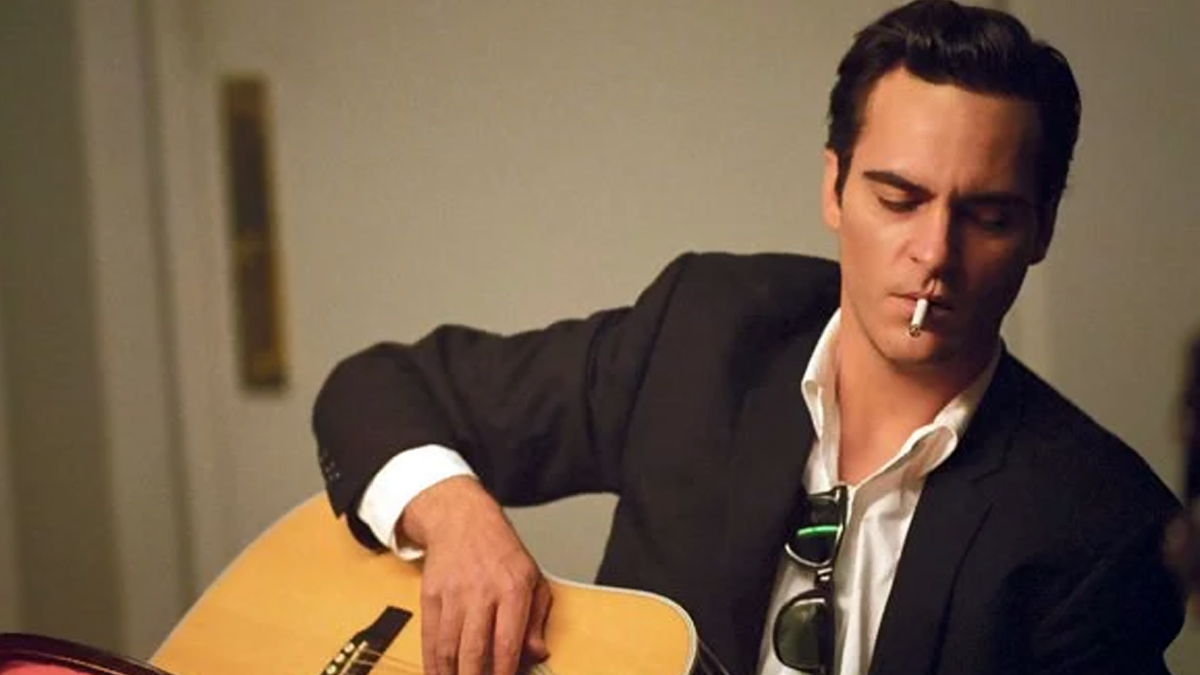 In Walk the Line, Phoenix takes on the heavy task of portraying the country singer Johnny Cash. Cash who has a distinct voice, you would think it would be pretty hard to replicate it, but nope, Phoenix completely knocks it out of the park. 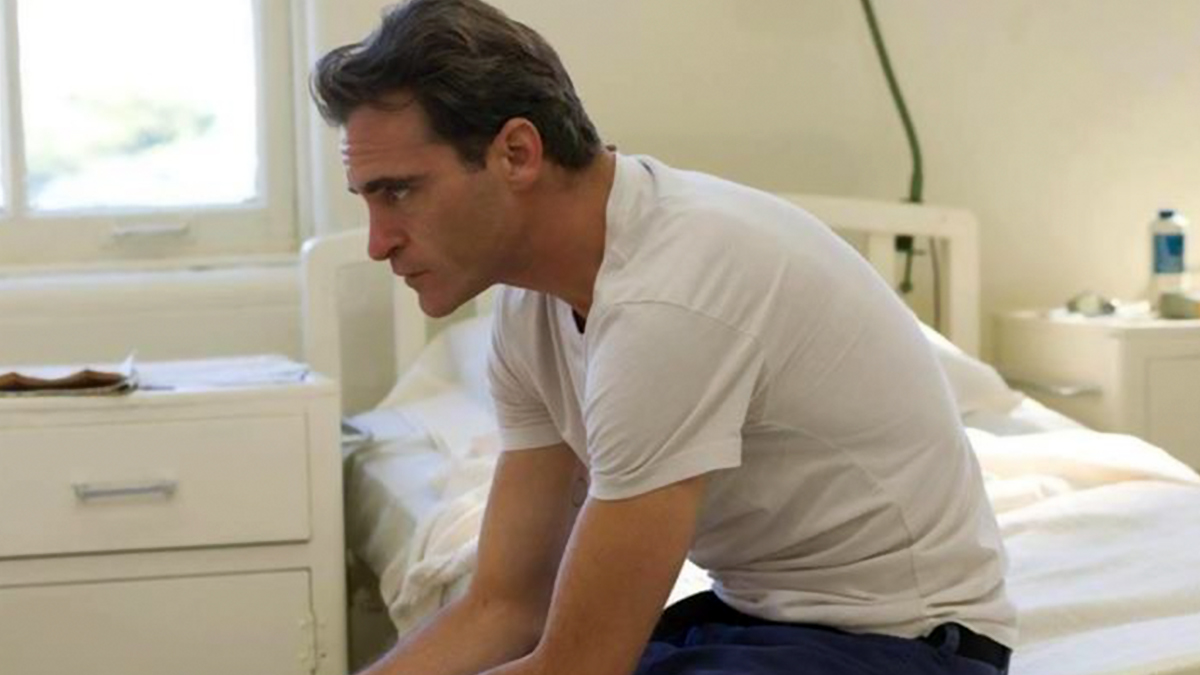 The Master was basically Phoenix unhinged and I loved every second of it. Taking two years off from acting, Phoenix returned in great form as he portrayed the role of Freddie Quell. Quell is a World War II veteran who is trying to adjust to a post-war society but is failing to do so. Phoenix acts alongside the late great Philip Seymour Hoffman, as the two share some really entertaining banter. 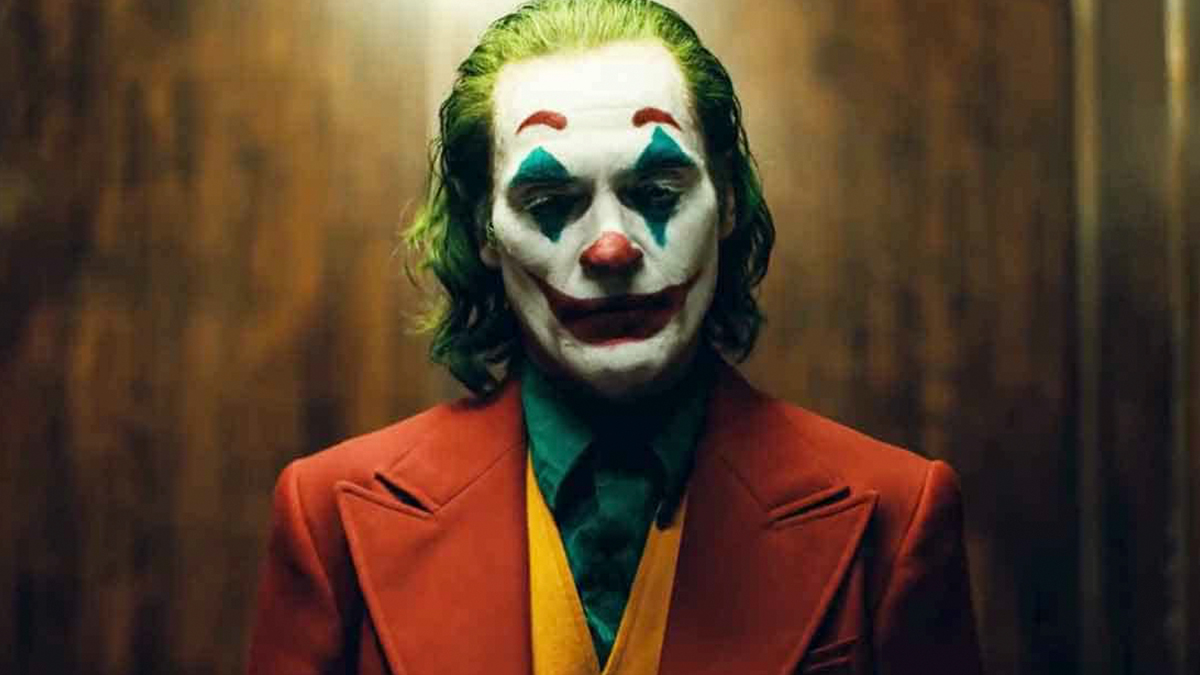 In this reimagining of the classic DC villain, we see Phoenix play the role of Arthur Fleck, a man with a lot of issues and who goes on to become the Joker. This is probably the second best live action Joker we have gotten since Heath Ledger in The Dark Knight. Arthur Fleck's downfall into Joker is what made the film so entertaining and won Phoenix his first Oscar. Entertainment News | Joaquin Phoenix Teases Possible 'Joker' Sequel. 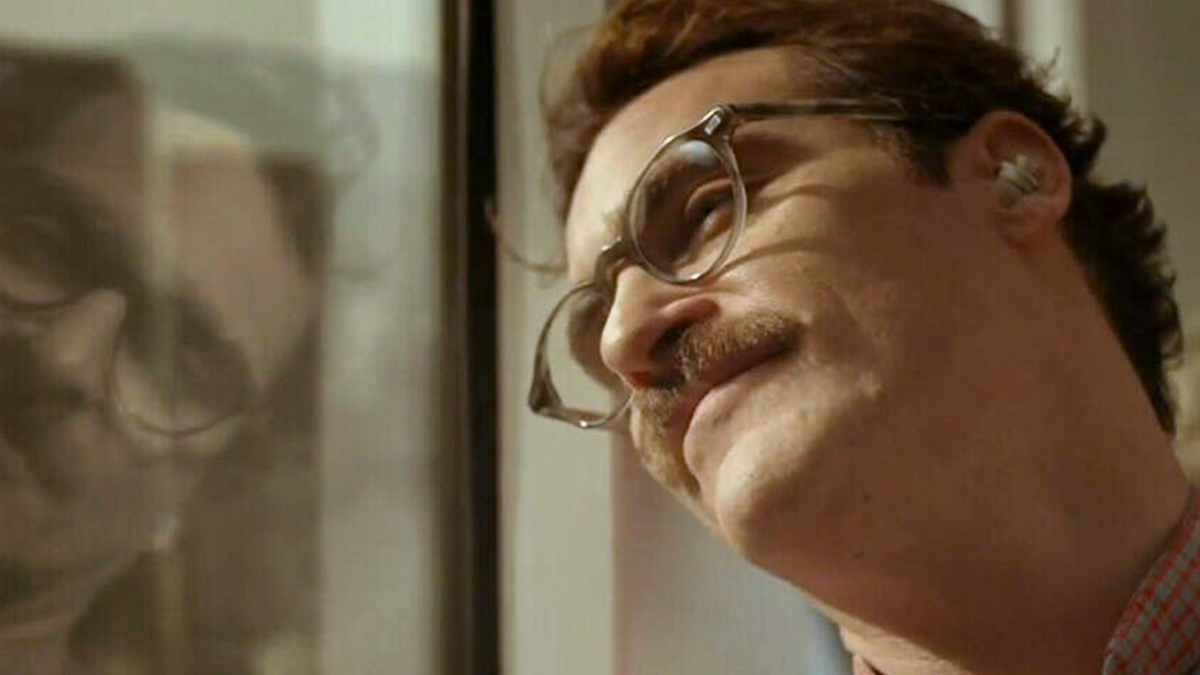 In this Spike Jonze joint, we see Phoenix fall in love with an artificial intelligence voiced by Scarlett Johansson. What follows is one of the most heartfelt and unique romantic dramas that I have ever seen. Theodore is an amazing character portrayed wonderfully by Phoenix and for me this is his career highlight. His banter with Johansson’s AI, Samantha, is probably the best you will see in a romantic drama.

We hope that Joaquin Phoenix continues to play deeply layered characters, and here is hoping that the rumour of Joker getting a sequel is true. With this we finish off the list and wish Joaquin Phoenix a very happy birthday.

(The above story first appeared on LatestLY on Oct 28, 2021 09:15 AM IST. For more news and updates on politics, world, sports, entertainment and lifestyle, log on to our website latestly.com).