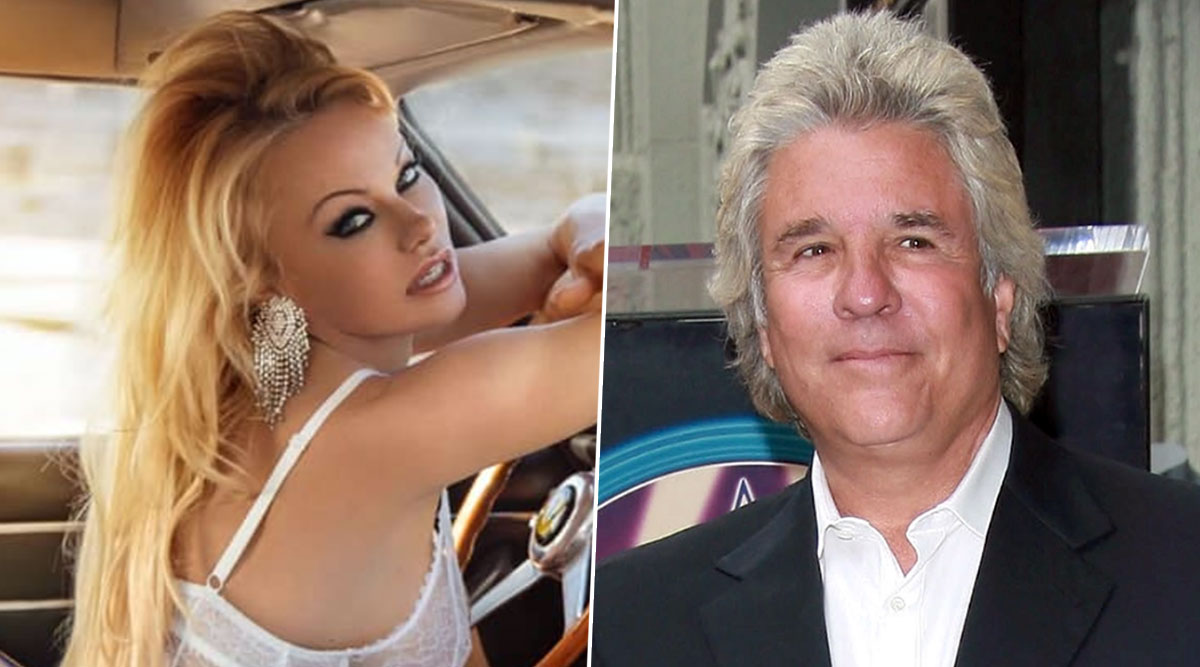 Actor-model Pamela Anderson and movie mogul Jon Peters have tied the knot in a private ceremony. According to The Hollywood Reporter, the couple, who dated over 30 years ago, exchanged vows in Malibu on January 20. Anderson, 52, and Peters, 74, reunited in recent months and kept the relationship under wraps. Peters, a producer on Barbra Streisand's 1976 version of A Star Is Born and the 2018 remake and other films including "Batman" (1989) and Superman Returns (2006), said Anderson inspired him. Pamela Anderson Writes Donald Trump to Pardon WikiLeaks Founder Julian Assange Who Is Currently Serving 50-Weeks Jail Term.

"Pamela has never seen her full potential as an artist. She has yet to shine in a real way. There is much more to her than meets the eye, or I wouldn't love her so much. "There are beautiful girls everywhere. I could have my pick, but -- for 35 years -- I've only wanted Pamela. She makes me wild -- in a good way. She inspires me. I protect her and treat her the way she deserves to be treated," the producer told the outlet. "Baywatch" alum Anderson talked about Peters in the form of a poem. Pamela Anderson Gets Foie Gras Removed From Playboy Club Menu.

"Jon is the original ‘bad boy' of Hollywood - no one compares - I love him deeply like family. His life used to scare me. So much for a girl like me. Now I've seen more of life and realise .. "He's been there all along. Never failed me - I'm ready now and he's ready too - We understand and respect each other - We love each other without conditions. - I'm a lucky woman. - Proof God has a plan," she said in a statement.

This is a fifth marriage for both. Anderson's former husbands include rocker Tommy Lee and rapper Kid Rock. Peters' ex wives include actor Lesley Ann Warren, producer Christine Forsyth-Peters and he was once in 12-year relationship with Streisand.