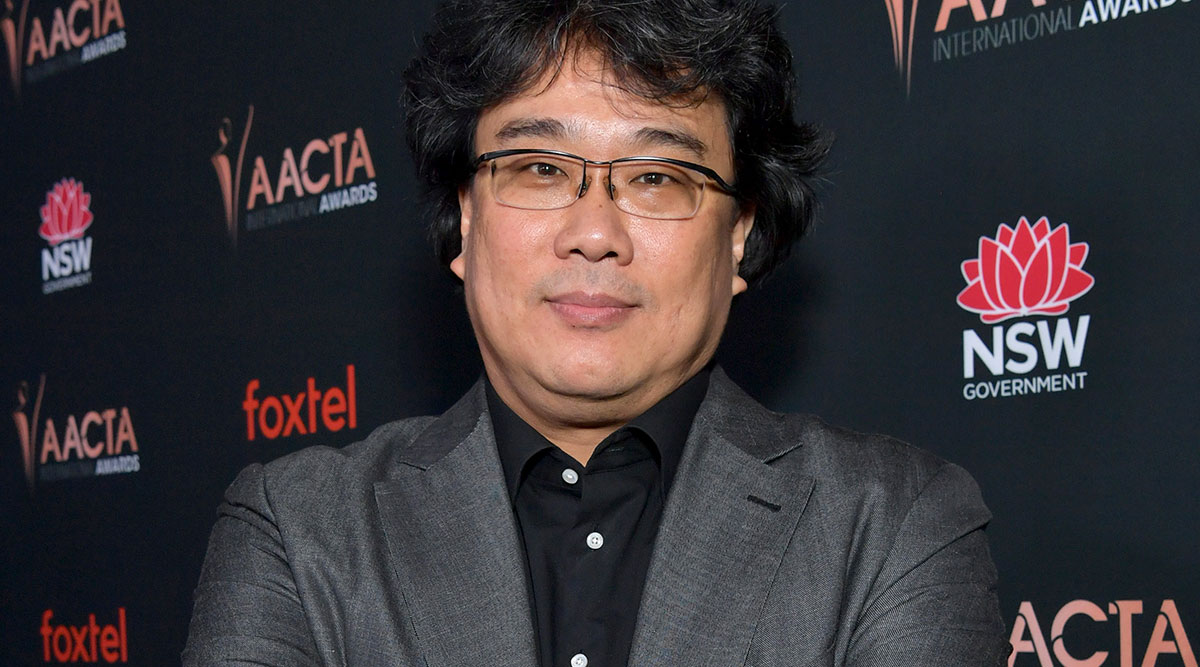 South Korean director Bong Joon-ho, one of the most sought-after filmmakers in Hollywood right now, has once again ruled out a plunge into the Marvel Cinematic Universe as he believes the studio and him are not "suitable for each other". The director, whose filmography boasts of movies such as "Memories of Murder, "Parasite" and "Snowpiercer", is currently in the centre of attention in Hollywood owing to the smash-hit success of his class satire "Parasite". The film, which won the coveted Palme d'Or at the Cannes Film Festival, is currently vying for six Oscars at the 2020 Academy Awards. Oscar-Nominated Korean Movie ‘Parasite’ to Release in India on January 31.

Marvel has a history of being able to seduce indie filmmaker to come into its fold and direct superhero films. But it seems getting Joon-ho will be a tough cookie to crack for the studio. "I don't think Marvel would ever want a director like me. I don't expect any offers from them anytime soon," the filmmaker told Variety during the latest episode of its "The Big Ticket" podcast. Joon-ho said he liked the works of James Gunn and James Mangold on "Guardians of the Galaxy" series and "Logan", respectively, but he is not so inclined to go their way. Oscars 2020: South Korean Film Parasite Lands 6 Nominations Including Best Picture.

"I think there are great directors who can handle great projects like that. The film industry seems complicated, but I think it's quite simple for directors.

"It's just best to do what you're good at. And so I don't really think Marvel and I are suitable for each other. That's something I just intuitively feel," the filmmaker added. The filmmaker had previously said he hoped to maintain a distance from superhero movies as he was averse to people in tight-fitting clothes.

"I have a personal problem. I respect the creativity that goes into superhero films, but in real life and in movies, I can't stand people wearing tight-fitting clothes. I'll never wear something like that, and just seeing someone in tight clothes is mentally difficult. "I don't know where to look, and I feel suffocated. Most superheroes wear tight suits, so I can never direct one. I don't think anyone will offer the project to me either. If there is a superhero who has a very boxy costume, maybe I can try," Joon-Ho had said.