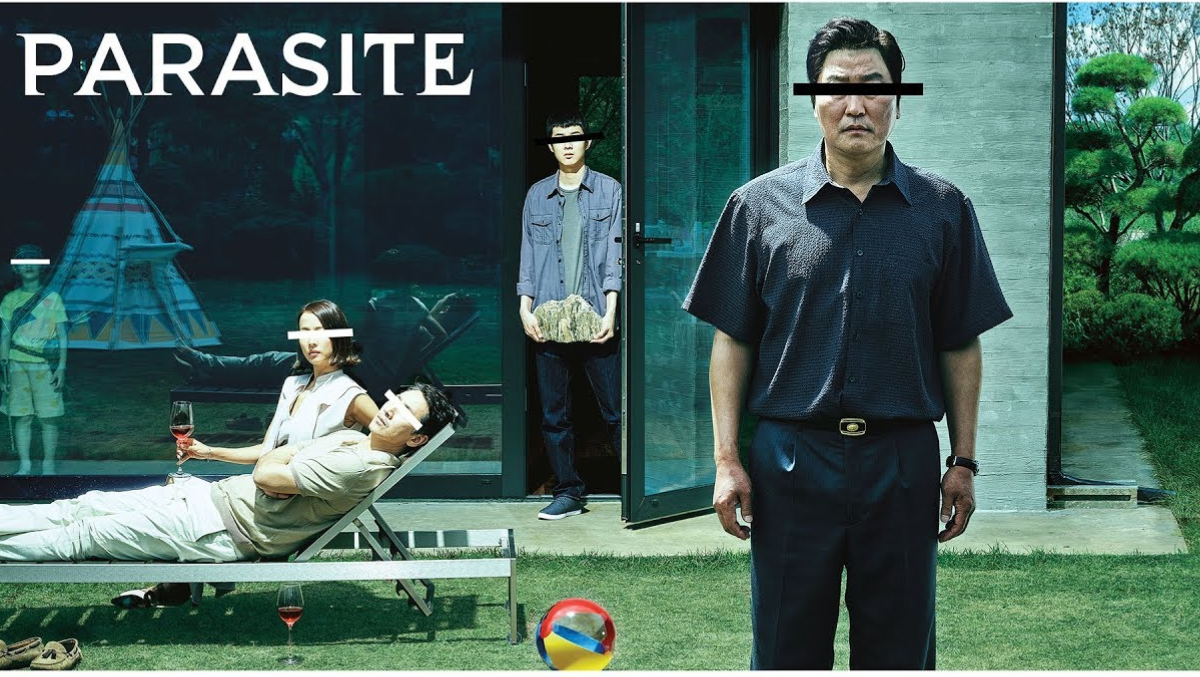 The Oscar-nominated film Parasite is set to release in India on January 31. Parasite has been written and directed by South Korean auteur Bong Joon Ho, who has given Hollywood hits like Snowpiercer, Host, Memories of Murder, Mother and Okja in the past. The film has been shot on the meticulously erected set of the Park House where most of the story takes place. It tells the story about greed and class discrimination which threatens the newly formed symbiotic relationship between the wealthy Park family and the destitute Kim clan. Bradley Cooper Is ‘Honoured’ to Be a Part of Joker As Co-Producer After Joaquin Phoenix’s Film Leads with 11 Oscars Nominations.

Parasite has been one of the most feted films in the global film festival circuit over the past few months. The film has been nominated in six categories at the upcoming Oscars, and is the firm favourite to win in the Best Foreign Film category. Recently, it won in the Best Foreign Film category at Golden Globes and Critics' Choice Awards. At Critics' Choice, the film also fetched Joon Ho the Best Director award, jointly with Sam Mendes (for "1917"). Oscars 2020: Martin Scorsese Is Now the Most-Nominated Living Director

Parasite won Best International Screenplay at Palm Springs and at Screen Actors' Guild, it won the award for Outstanding Performance by Cast. The film has been screened and has won accolades at numerous other festivals including Toronto, Vancouver, Busan and Munich. At the Oscars 2020, the film has been nominated in the following categories -- Best Film, Best Director, Best Original Screenplay, Best Foreign Feature Film, Best Film Editing and Best Production Design.