Pedro Pascal Birthday Special: From Game of Thrones to The Mandalorian, 5 Beloved Roles of The Last of Us Actor That Made Us in Awe of Him! (LatestLY Exclusive)

In recent times Pedro Pascal has established himself as a really accomplished actor. Appearing in a lot of big shows and movies, Pascal has built himself up to be a fan favorite actor. Any project with him is met with a lot of excitement just because of how much fans love him. 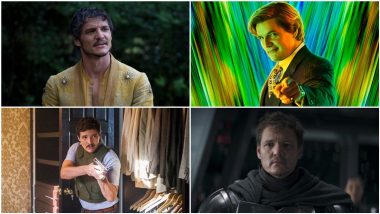 In recent times Pedro Pascal has established himself as a really accomplished actor. Appearing in a lot of big shows and movies, Pascal has built himself up to be a fan favorite actor. Any project with him is met with a lot of excitement just because of how much fans love him. Just look at the online reaction of him getting casted in the TV show The Last of Us - fanfare was huge and his casting was met with an overwhelming positive response. The Last of Us: Pedro Pascal Joins Bella Ramsey in HBO’s Series Adaptation of Popular Sony PlayStation Video Game.

Every role he appears in, he makes sure to give it his best, so to celebrate his 46th birthday we are gonna take a look at some of his most iconic roles: 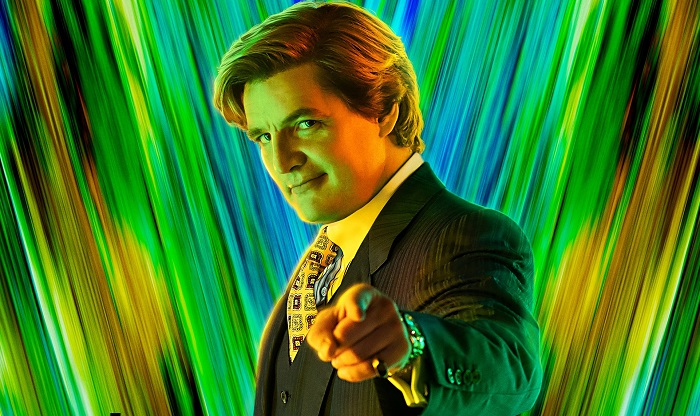 While the movie might have failed to live up to expectations and had a lot of problems, Pedro Pascal certainly wasn’t one of them. Playing a businessman who comes into the possession of a rock that can grant any wish, Pascal gloriously hams into the role and gives such an OTT performance that it's hard not to enjoy whenever he is on screen. Wonder Woman 1984: Did You Know Maxwell Lord Actor Pedro Pascal Was Once Part of a Cancelled Wonder Woman TV Series?

Named after the drink of course, Pascal plays an American agent trying to take down a drug empire, but his character has more to it  than meets the eye. In the end he is revealed to be a villain and Pascal again hams it up and makes the movie enjoyable. 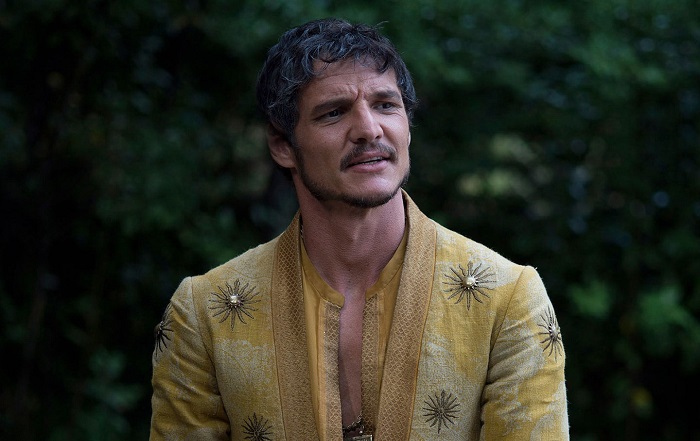 Pedro Pascal in Game of Thrones

This is the role that got Pedro into the spotlight, playing the younger brother of the prince of Dorne. Oberyn is hot headed, lustful and quick witted. Pascal played the role with such charisma and rage. He definitely sells the role, and his final scene in the series is indeed quite Mind Blowing (pun intended). 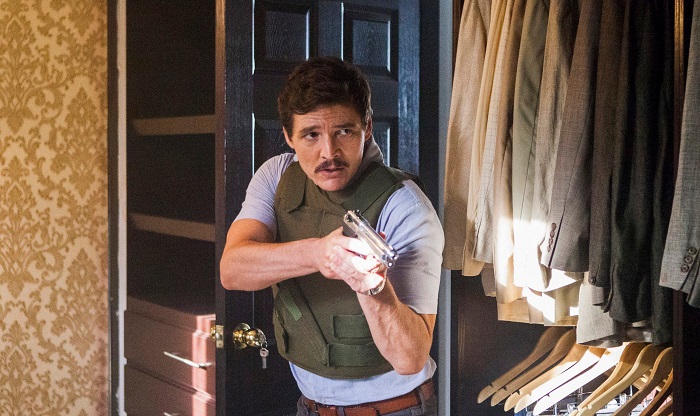 Probably one of his most iconic role, Pena is a real life agent who was investigating Pablo Escobar and his drug racket. Pascal showed a lot of range in this role, by essentially playing this brash agent who put his all into taking down this drug empire. 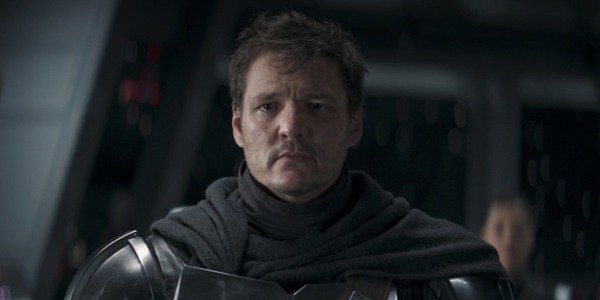 Pedro Pascal in The Mandalorian

Pascal won more than hearts when he joined the Star Wars universe. Playing the role of a hardened bounty hunter trying to gain back his humanity through this child, Pascal hits all the emotional beats. Even though his face isn’t seen for most of the season he is still able to convey a lot of emotions through the mask, and I feel this is what makes Din his best role yet.

(The above story first appeared on LatestLY on Apr 02, 2021 09:41 AM IST. For more news and updates on politics, world, sports, entertainment and lifestyle, log on to our website latestly.com).