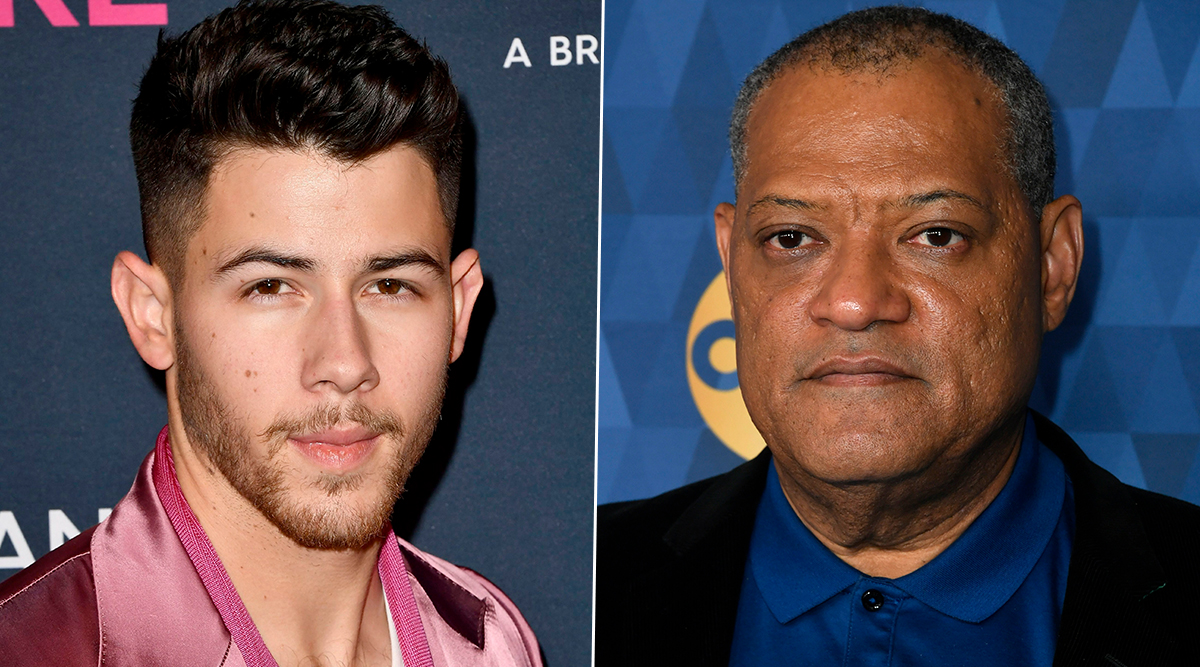 Actors Lawrence Fishburne and Nick Jonas will headline the upcoming action thriller "The Blacksmith" from AGC Studios. Pierre Morel, the director of Liam Neeson's 2008 blockbuster "Taken", will helm the project from a screenplay by Ben Ripley of "Source Code" fame, reported Variety. The project is based on critically-acclaimed 2011 graphic novel from Kickstart Comics by Malik Evans and Richard Sparkman.  Jonas will portray Wes Loomis, a 'Blacksmith' who is the intelligence community's go-to weapons expert. Jessica Alba Boards Netflix Action-Thriller ‘Trigger Warning’

"When his clandestine lab is destroyed and his colleagues murdered, Wes must go on the run with only his unique set of technological skills and the help of a brilliant, young CIA analyst Noelle Hazlitt to keep him alive. "They seek out Mather (Fishburne) a retired blacksmith and Wes' mentor, to guide them on a journey that keeps this improbable pair one step ahead of their pursuers," the official logline read. ‘Unhinged’ Star Russell Crowe to Play a Mobster in the Upcoming Thriller, American Son.

The project will be produced by Jon Shestack in collaboration with Kickstart Productions' Jason Netter and Jeremy Stein. Stuart Ford, AGC Studios chairman and CEO, will serve as executive producer alongside Linda McDonough, Samantha Shear and Bob Sobhani.