Lorde's Third Album Produced by Jack Antonoff Is on Its Way, Confirms Singer 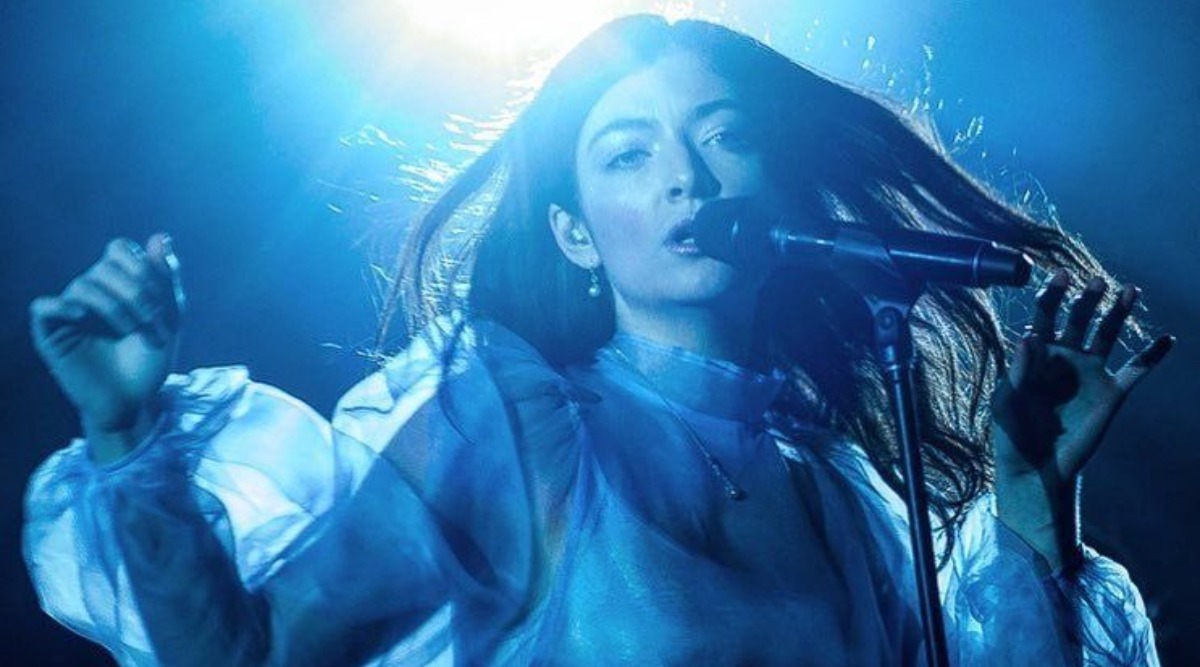 Singer-songwriter Lorde has informed fans that she is coming up with new music three years after the release of her critically acclaimed album “Melodrama”. The 23-year-old singer had revealed in November 2019 about her third album with producer Jack Antonoff was delayed due to the death of her dog. In a newsletter to her fans on Instagram, Lorde said she has been working on new music since December. Marvel’s Hawkeye Aka Jeremy Renner Drops New Album Titled The Medicine, Says ‘Music Unites People in a Pure Way’ (Watch Video)

“I started going back to the studio again in December, just for something to do, and to my surprise, good things came out. Happy, playful things. I felt my melodic muscles flexing and strengthening,” she wrote. The singer said she and Antonoff, who also collaborated on “Melodrama”, have been working remotely due to the coronavirus situation but will meet up soon. “A thing started to take shape. And then, of course, the world shut down. Eminem’s New Surprise Album ‘Music To Be Murdered By’ Out! It Has 20 Songs.

We're still working away — Jack and I FaceTimed for over an hour this morning going over everything. But it'll take a while longer,” she said. New Zealand-based singer said she did not want to hurry and come up with something mediocre. "Waiting, the thing that felt so pointless and annoying when I was young, is now this kind of delicious activity. In my opinion, the greatest treat I can give you is work that will last ten, twenty, thirty years.

And that kind of work takes time. So if you can, I'd like for you to try tuning in to the time spent waiting for something of the highest quality to arrive. "Enjoy the sensation as it builds. When the moment comes, our wave will crest super f—ing high.I can tell you, this new thing, it's got its own colours now. If you know anything about my work, you'll know what that means," she wrote. Lorde, whose real name is Ella Marija Lani Yelich-O'Connor, promised fans that her work will be good. "The work is so f***ing good, my friend. I am truly jazzed for you to hear it."