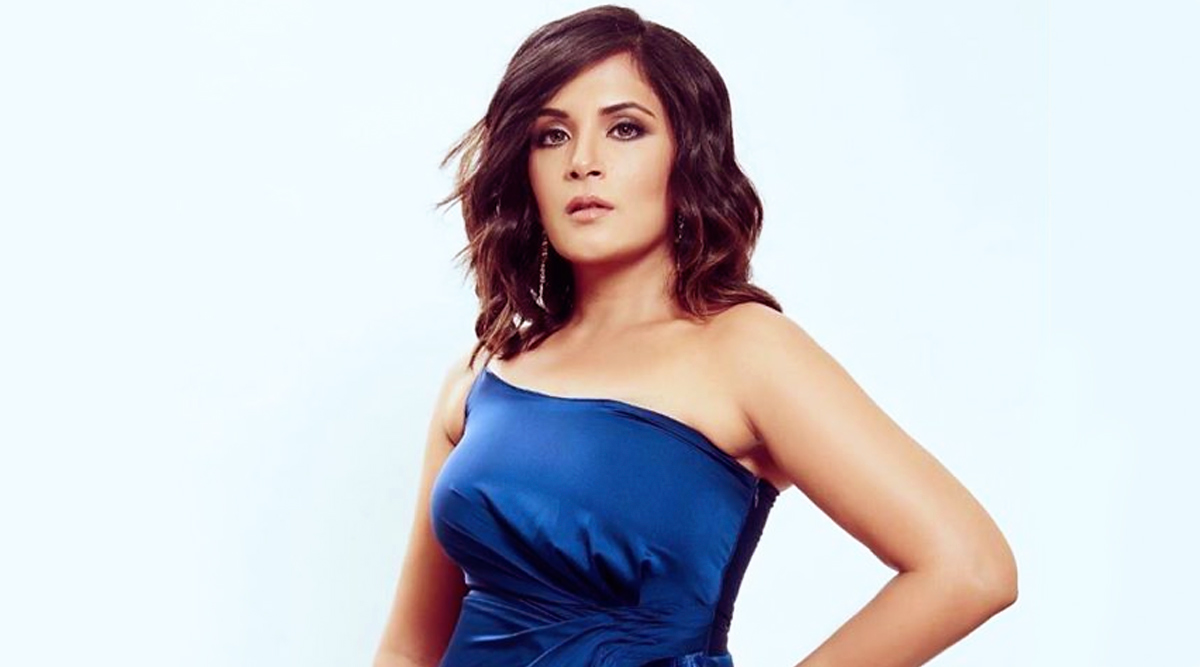 Actress Richa Chadha recently used her social media presence to highlight the plight of an elderly couple who were allegedly being held against their will at a hotel in Gurugram, despite testing negative for COVID-19. In a series of tweets, Richa has made a case against Lemon Tree Hotels in Gurugram, according to a report in hindustantimes.com. Later, however, she said that the matter had been resolved by the hotel. "@LemonTreeHotels Aerocity, Delhi: Gurugram, has held 2 ppl captive for the past 5 days, despite the doctor allowing them to go home and self-quarantine. They're in their late 60s, the man is severely diabetic. His sugar has risen, he's gone into keto-acidosis, could go into a coma," wrote @RichaChadha. Richa Chadha, Ali Fazal’s Wedding Postponed Over Coronavirus Scare; Confirms the Couple’s Spokesperson (Read Details)

She added: "If urgent medical help is not provided. Do you want people to die, @LemonTreeHotels? @HaryanaPolice27 @cmohry please look into this urgently. You are a service industry, not a hospital. If anything happens to them, there's a big lawsuit coming your way. Get them out now." According to Richa's tweets, the couple tested negative at the Delhi's Ram Manohar Lohia hospital. "If you can't let them go, please provide medical assistance. As of now, even medical professionals from @LemonTreeHotels don't want to examine him because of COVID stigma. @SatyendarJain @DelhiPolice," she wrote. Richa Chadha Requests Government to Help Daily Wage Workers Amid Coronavirus Outbreak (Read Tweet)

If urgent medical help is not provided. Do you want people to die, @LemonTreeHotels ? @HaryanaPolice27 @cmohry please look into this urgently. You are a service industry, not a hospital. If anything happens to them, there’s a big lawsuit coming your way. Get them out now! https://t.co/mUoil6qDkA

The website reports Richa as saying later that the matter had been resolved. "Thank you to each and everyone of you who amplified this tweet. Reached someone at @LemonTreeHotels , says the centre is now using their hotels as facilities. Either way, medical help is on it's way to the senior citizens. All this happened, because of a tweet thread... but, but take a pause think. Am a privileged person, with access to tech, relative social media influence. What does the common man do at a time like this? Hamara ye haal to unka kya hoga? Sigh! Thanks tweeple. Prayers seems to be the best bet, in these uncertain times," she wrote.