Prithviraj Sukumaran Birthday Special: 7 Movies Where the Dashing Malayalam Star Impressed Us in Shades of Grey!

Join us in wishing Prithviraj Many Many Happy Returns of the Day. Let's hope that he continues to give us more quality cinema, as the lockdown lifts and the theatres begin running normally. 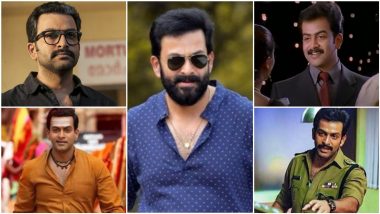 Prithviraj Sukumaran Birthday Special: 7 Movies Where He Impressed Us in Shades of Grey

Even before  he made his debut with the 2002 film Nakshathrakkannulla Rajakumaran Avanundoru Rajakumari, Prithviraj Sukumaran had in it him to be a star. He had the good looks and he had the acting genes of his parents, the late Sukumaran and Mallika. Prithviraj has already began to make to the headlines before his first film hit the marquee. While Prithviraj did acquire popularity with his chocolate boy looks, it was with his choice of doing different kind of roles that earned his mettle as an actor and made him a superstar today. Prithviraj Sukumaran Birthday: From Nandanam to Lucifer, 15 Movies That Defined This Malayalam Superstar's Interesting Career.

His tendency to do different roles was evident in his second film, Stop Violence, that had him as a young gangster. While it was a very raw performance, Prithvi proved that he doesn't want to stick to safe roles playing a character with grey shades. His performance as Saathan Daveed might not be a memorable one (though it borne a sequel called Asuravithu, starring Asif Ali), but Prithviraj got quite a few chances to play characters with grey shades ahead and he did even better work of that. While he gave us excellent performances as protagonists in films like Akale, Koode, Amar Akbar Anthony, Mozhi, Driving License, Indian Rupee and more, he also showed us that he could do a wonderful job if there is greyness in his roles.

On the occasion of his birthday, let's look at seven movies where he impressed us with his grey characters. 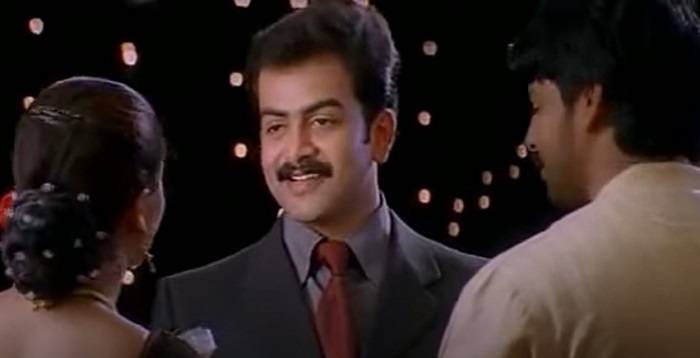 Prithviraj made a smashing debut in Tamil with KV Anand's romantic thriller, co-starring Srikanth and Gopika. His character Madhan is an unusual villain for the Tamil cinema then; rather than brawns, he uses his shrewdness and greed to spread menace Anand made smart use of Prithvi's good looks as a deception to hide his character's evil face.

Prithviraj played a corrupt police officer, Solomon Joseph, in this M Padmakumar film. Not a villain per se, Solomon is more of an anti-hero, who takes advantage of the enmity of two warring businessmen. He turns for good though, when the tables turn on him and he is left for dead. Vargam is still considered as one of Prithviraj's most underrated performances. 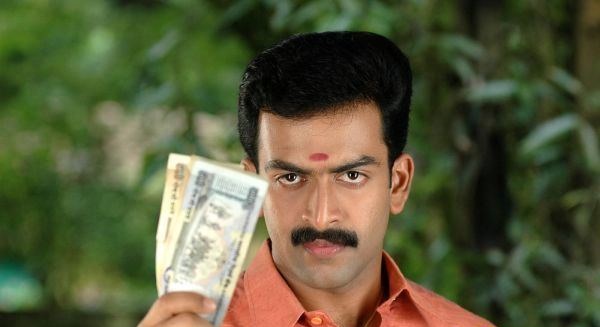 M Padmakumar gave Prithviraj another anti-hero role, this time even better-written and more impactful. In Vaasthavam, Prithviraj plays Balachandran Adiga, a Brahmin youth from an impoverished family who uses his opportunistic attitude to rise among the ranks even if it means leaving his loved ones in pain. Prithviraj won his first Kerala State Film Award for Best Actor at the age of 24, the youngest actor to do so. 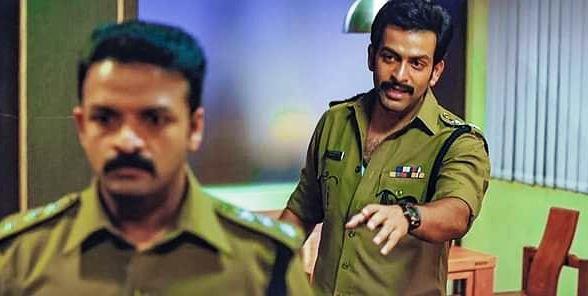 This Roshan Andrrews mystery thriller has been a game-changer for Prithviraj, earning his new respect from Malayali movie buffs. In Mumbai Police, he is an amnesiac cop amnesiac cop trying to fit the pieces of the life he has forgotten, along with the last case that he had solved before the accident happened. The greyness comes in his life before the accident, where he is a roguish who doesn't exactly play by the book. Of course, the most memorable portion is the final revelation, where the actor took a huge risk and it paid rich dividends. 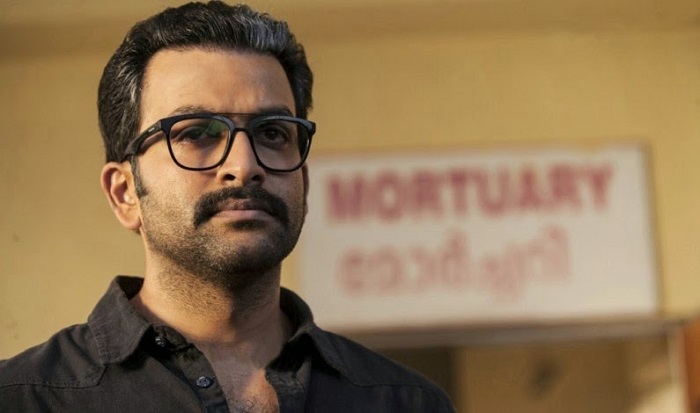 Syamdhar's 7th Day has Prithviraj play an ex-cop with an awesome name - David Abraham. He takes it upon himself to investigation the disappearance of a group of friends, the reason for which is only revealed in the finale. Till then, the only gre we see are in his hairs, but in the twisty climax, the greyness comes out of his character, as we learn his real identity and (fitting) name. 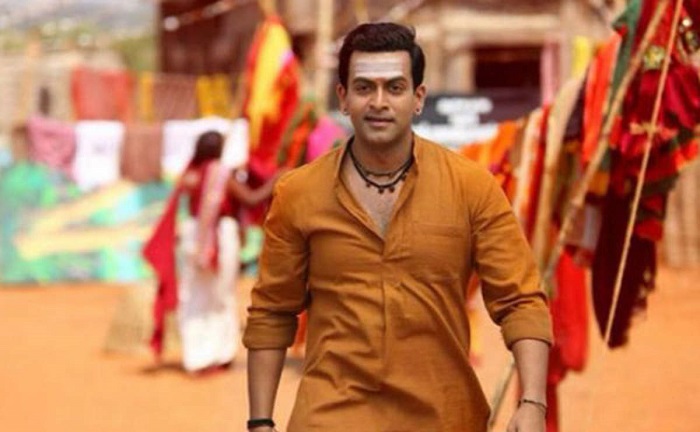 Vasanthabalan's period drama revolves around theatre troupes in rural Tamil Nadu in the pre-independence era. Inspired by the Hollywood classic Amadeus, the film has Siddharth and Prithviraj as two artistes in a theatre group. Like how Salieri saw Mozart, Prithvi's Gomathi is jealous of his more talented co-star Kaliappa and his ego and pride not only destroys his friend's life, but also himself. Prithviraj won the Best Villain award at Tamil Nadu State Film Awards that year. 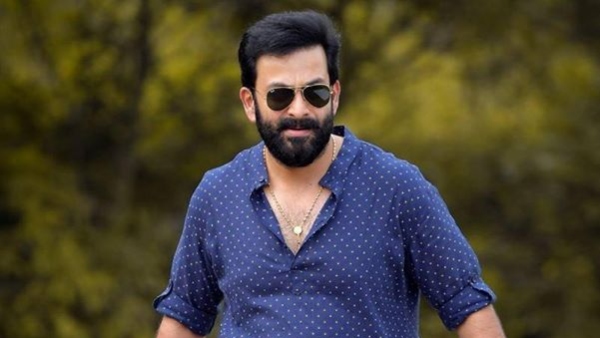 The late filmmaker Sachi swansong is one of the best films of 2019. It is about a powerplay between an arrogant rich brat Koshi, played by Prithviraj, and a headstrong but honest police SI Ayyappan, that begins with something trivial and turns into dangerous battle of egos that create headaches for people around them. While Prithvi played a similar character in Driving License, he was someone who was misguided by external factors. In Ayyappanum Koshiyum, the only driving force is his bloated pride, and even though he is not a bad person, it is just his hurt ego that makes him jump from blunder to another.

Honorable Mention - Prithviraj had also played an antagonist in his most recent Bollywood film, Naam Shabana, the baby spinoff. However, in front of Taapsee's stiff performance and Akshay Kumar's starry extended cameo, Prithvi couldn't get the shine there.

And yeah, join us in wishing Prithviraj Many Many Happy Returns of the Day. Let's hope that he continues to give us more quality cinema, as the lockdown lifts and the theatres begin running normally.

(The above story first appeared on LatestLY on Oct 16, 2020 10:11 AM IST. For more news and updates on politics, world, sports, entertainment and lifestyle, log on to our website latestly.com).