U Turn to Be Remade In Hindi; Producers Want Samantha Akkineni to Play the Lead? 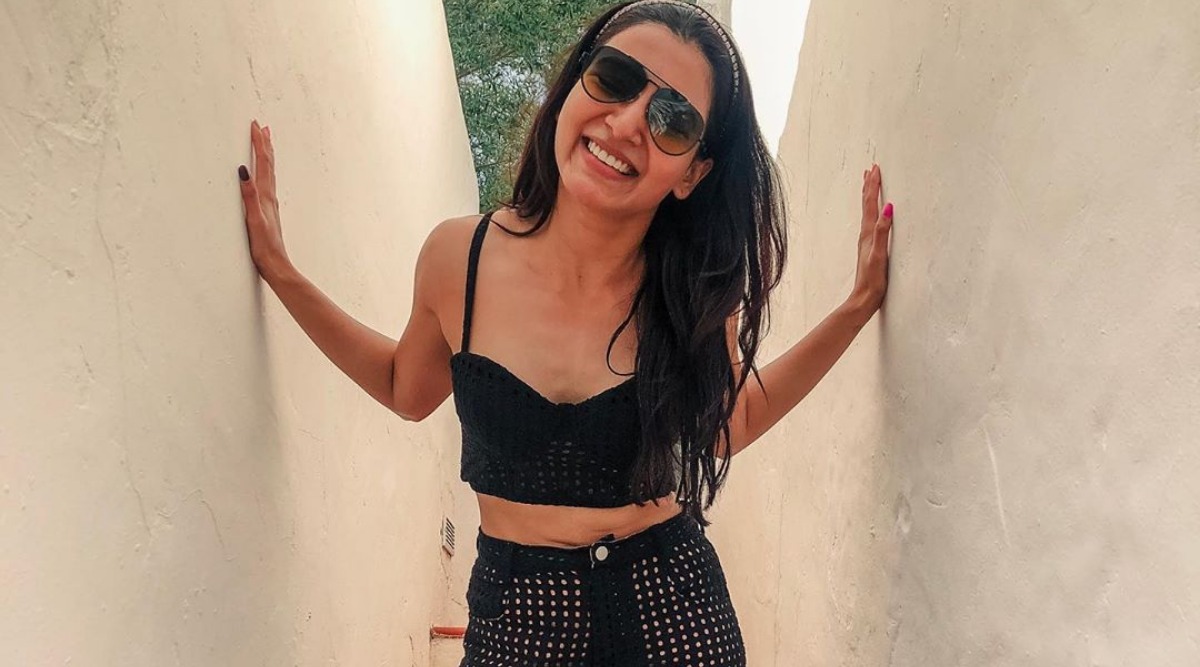 The 2016 released film U Turn was originally made in Kannada and was later remade in Malayalam as Careful (2017) and into a Tamil-Telugu bilingual in 2018 with the same title. Shraddha Srinath played the lead role in the Kannada film, whereas Samantha Akkineni was featured in the lead in the Telugu-Tamil bilingual. It is now heard that U Turn would be remade in Hindi and producers want south beauty Samantha Akkineni to play the lead role. Samantha Akkineni Reveals She Will NEVER Make a Bollywood Debut As She Might 'Drown' in the Industry.

As per reports, producers were keen to rope in Samantha Akkineni to reprise the role in the Hindi version of U Turn. However, the actress denied the opportunity to make her Bollywood debut. About it a source revealed to Bollywood Hungama, “For some strange reasons, Samantha is not keen to extend her popularity down South into the Hindi belt. They want her to do her role from U Turn.  But, she is reluctant. Maybe she wants to start a family.” Shabaash Mithu: Taapsee Pannu to Begin Shooting for the Mithali Raj Biopic in Mid 2020.

If you remember, even earlier Samantha Akkineni had clearly stated that she wants to stay focused in south films. In an interview in June she had stated on why she is not looking forward to make her debut in Hindi cinema. She was quoted as saying, “I have no idea about the world that is Bollywood. I will just drown and be a complete alien.” It is now said that Taapsee Pannu is being considered for the Hindi remake of U Turn. Stay tuned for more updates from the world of entertainment.